1. Spotify files a complaint against Apple with the European Commission over ‘Apple tax’ and restrictive rules

Spotify is taking off its gloves in what has up to now been a behind-the-scenes tug-of-war with Apple — it competes against Apple Music but also relies heavily on the company for distribution of its app on iOS devices.

CEO Daniel Ek announced that his company has filed with the European Commission a complaint against the iPhone giant, over how Apple has “introduced rules to the App Store that purposely limit choice and stifle innovation at the expense of the user experience — essentially acting as both a player and referee to deliberately disadvantage other app developers.”

2. Verizon’s 5G to launch first in Chicago and Minneapolis on April 11

Current subscribers can expect to pay an additional $10 a month for access, and at launch, the only supported device is the Motorola Z3 with the 5G Moto Mod.

“Twttr,” as the prototype build is called, was created to give Twitter a separate space outside its public network to experiment with new ideas about how Twitter should look, feel and operate. 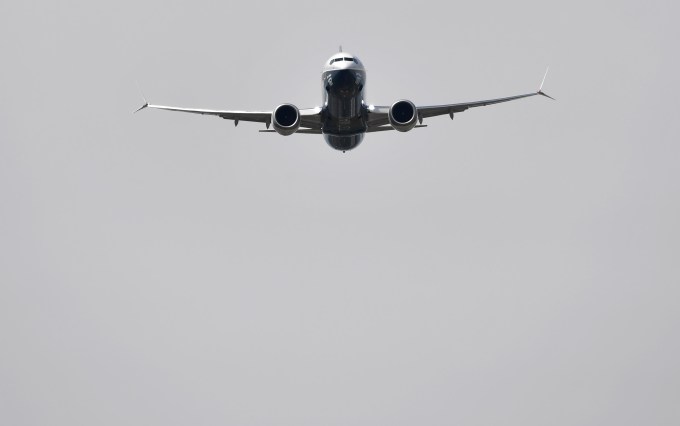 4. Boeing is moving to address potential issues in new 737s as Europe bans its plane

On Sunday, a Boeing 737 Max 8 plane operated by Ethiopian Airlines crashed just minutes after takeoff, killing all 157 on board the flight. Last October, a Lion Air flight departing from Jakarta crashed in similar circumstances, killing all 189 people on board. The plane involved was also a 737 Max 8.

5. Microsoft shows off Project xCloud with Forza running on an Android phone

This is the first look at gameplay on Microsoft’s game-streaming service.

6. TPG’s Bill McGlashan is put on indefinite leave after being charged in a giant college admissions cheating scandal

McGlashan is among 49 others accused of participating in a bribery ring involving parents, admissions counselors and athletic coaches at prestigious universities in an effort to secure spots for their children at the schools.