If nothing else, last week’s Fitbit event showed the world that the company had learned two key lessons in the past year. One: price is possibly the largest driver in the company’s recent smartwatch success — so it went even lower with the $160 Versa Lite. Two: there are just too damn many Fitbit models.

The release of the Inspire represents a culling as much as it does something new. The line includes two devices (the Inspire and the heart rate-monitoring Inspire HR), which are effectively replacing five: the Alta, Alta HR, Zip, One and Flex 2.

It’s a welcome thinning of the herd. There were enough different Fitbit models to render the company’s product line confusing for experts, let alone casual consumers who have no interest in reading the fine print. The argument can be made that there are still too many Fitbits on the market, but let’s just accept that it’s a step in the right direction. 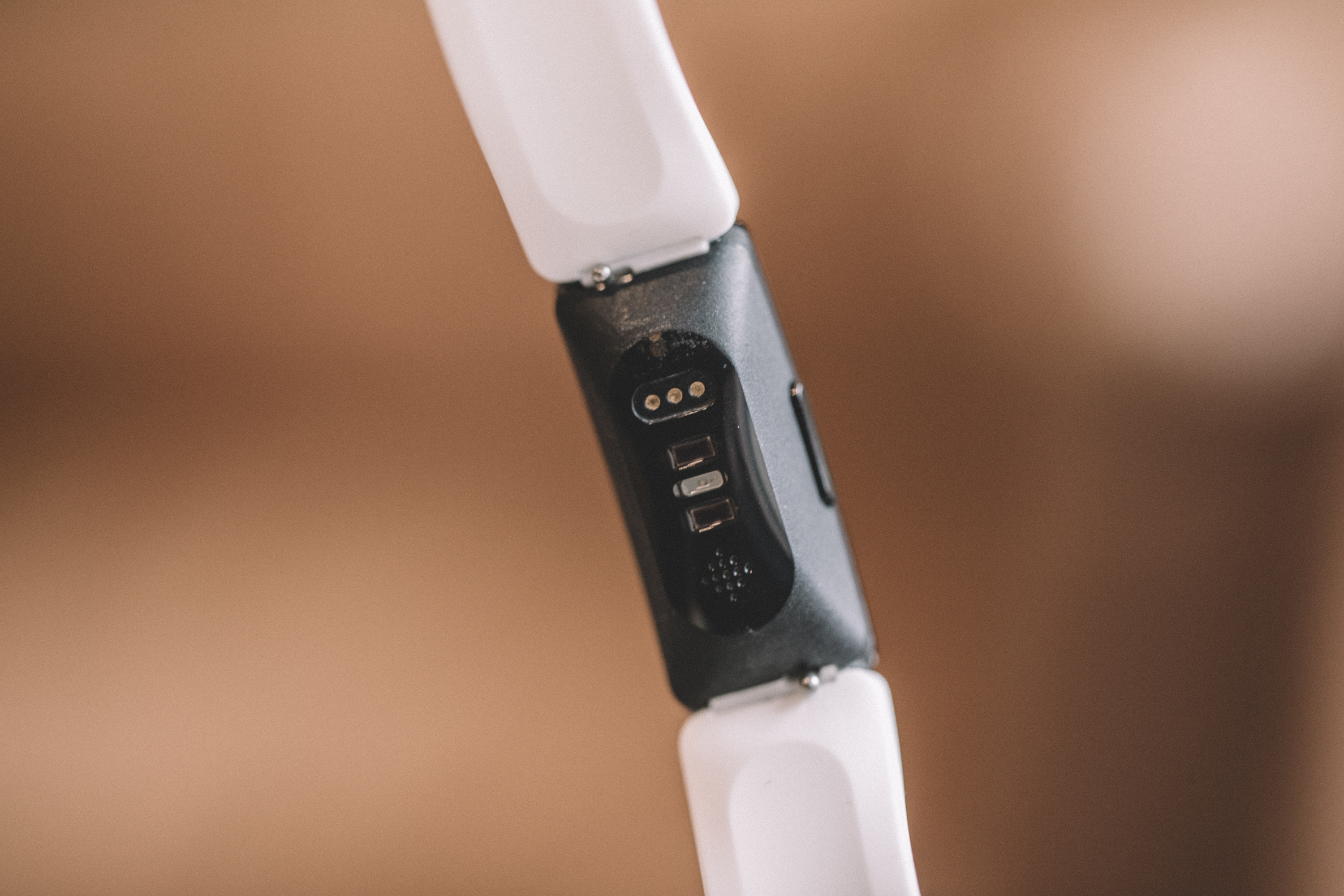 So, why a new name? When we spoke last week, CEO James Park told me it was because the device was new enough to warrant some rebranding. I don’t entirely agree with the sentiment here, but perhaps it was, indeed, time for a fresh start.

The device is more a distillation of lessons learned from the products it’s replacing. It’s an acknowledgment that simplicity is one of the biggest appeals of the company’s trackers — it’s certainly what separates them from their smartwatches.

“Trackers are a pretty mature category at this stage,” Park told me, “so I think we’ve been able to figure out what the minimum number of SKUs is to hit all of the price points and demographics.”

Among other things, that means a device that can effectively double as a wrist-worn tracker or an old-school clip-on pedometer, depending on the accessory you choose. With a starting price of $70, it’s pretty reasonable for either option — and doubly so for those who like to switch things up.

Again, as with the Versa Lite, pricing is key here. After all, among the company’s other woes in recent years is the increasing presence of extremely cheap trackers coming from places like China. Fitbit may never be able to compete on pricing with Xiaomi’s $15 Mi Band, but, among other things, what the company brings to the table is years of focus on the space it’s help defined. That includes the result of generations of product design and app refining.

Like the Versa Lite, the Inspire is less about bringing new features to the table than it is streamlining existing offerings. I gave the device to our video producer Veanne, as my own wrists were occupied with the Versa Lite and Apple Watch 4 to A/B test the new product. Even for me there’s a limit for the number of trackers I will wear on my wrist at any given time for testing. Turns out that limit is two. 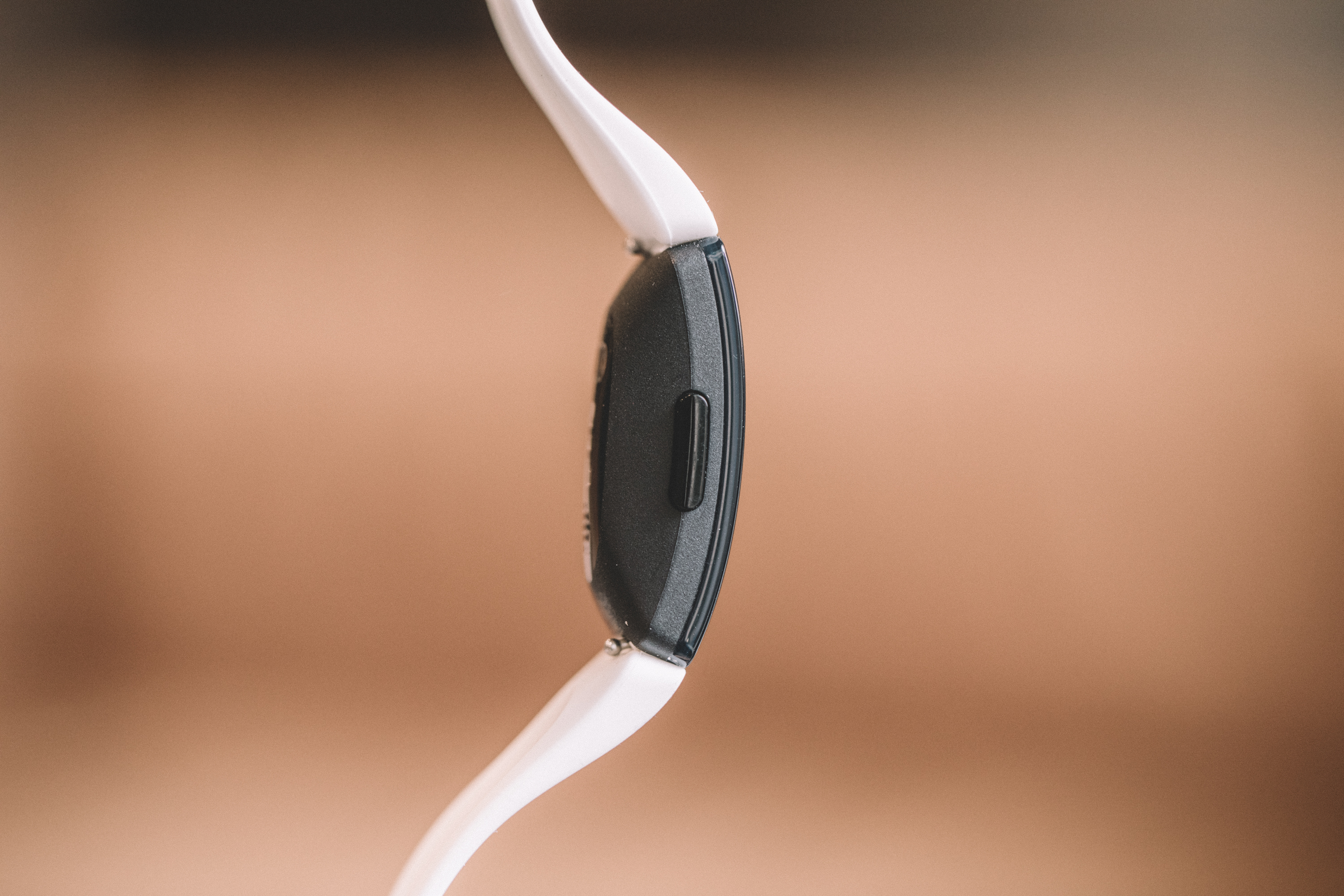 She’s been using the Inspire HR for several days now. When I asked her for feedback, she said, “I don’t have extensive notes, it’s a Fitbit.” Fair enough. That, in and of itself, is actually a pretty decent summary of what we’re dealing with here. There’s nothing groundbreaking — or really even exciting — here. But Fitbit knows how to make good trackers, and this is one.

The industrial design is, as ever, solid. The device doesn’t stray far its fellow Fitbits, which is fine. At this point in the fitness tracker lifecycle, it appears most people want a device that can blend in as much as anything. The Inspire accomplishes this with a nice line of swappable straps and a relatively small profile. Though Veanne is quick to note her “child size” wrists. “I’m the one the kids used to target during red rover.” Consider that a hot tip, in the off-chance you ever find yourself competing against the TechCrunch stuff in any school yard games. 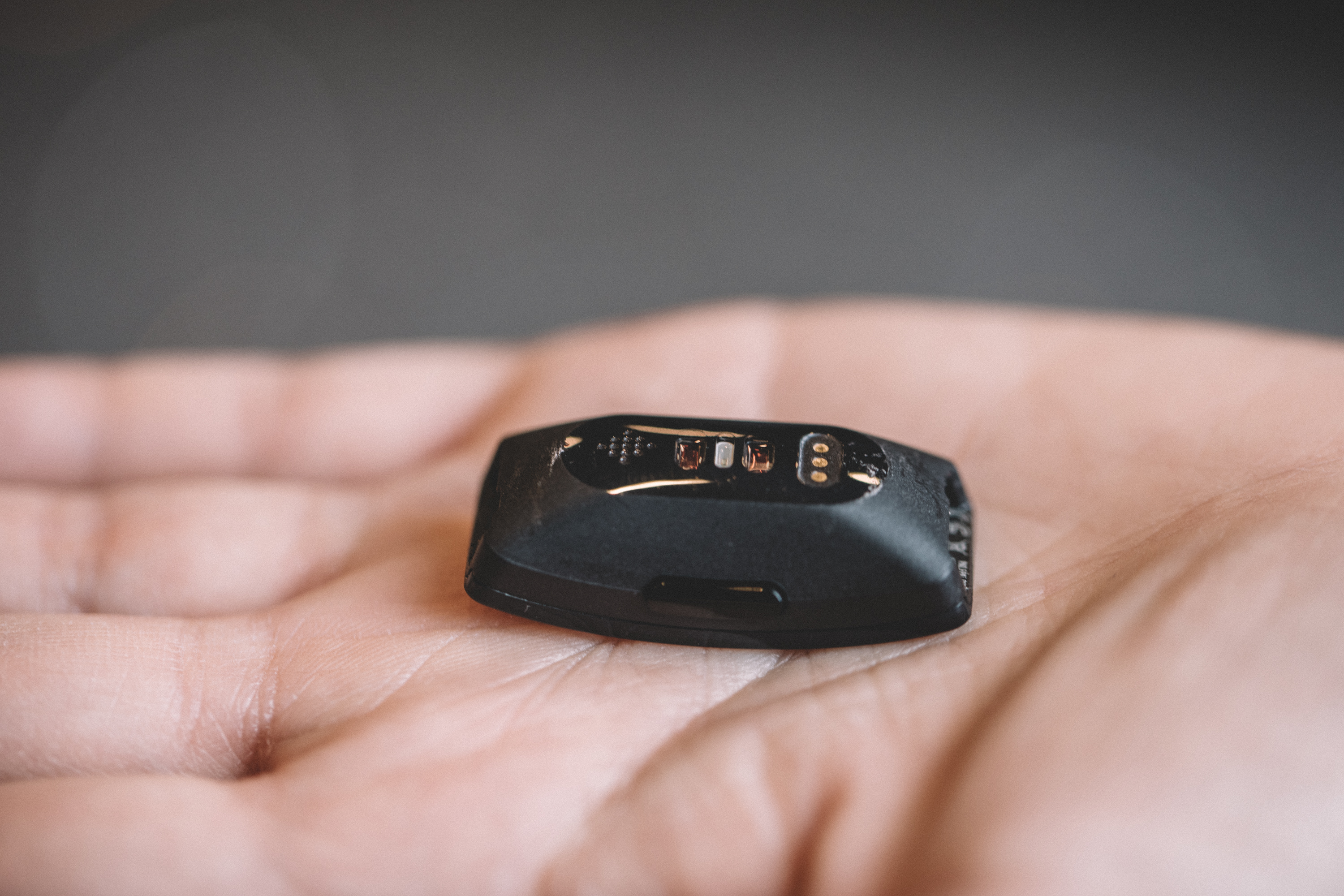 As such, she’s taken to wearing the device upside down, with the screen facing inward. It should be noted that among the devices that the Inspire replaces devices that are, in fact, skinnier, which could ultimately prove an issue for those with smaller wrists.The ability to wear it as a clip on addresses that to some degree, but ultimately you won’t be getting the same sort of detailed feedback, including things like heart rate monitor (only available on the $100 Inspire HR, mind) won’t be measured.

It’s telling, I think, that the Inspire began life as part of the company’s newfound healthcare focus. By distilling the product to its essence, the company has made the line inherently utilitarian. The era of excitement around fitness trackers as consumer electronics may have come to a close, as companies like Fitbit see more financial windfall in teaming with corporations and healthcare provides.

That’s not necessarily a bad thing — in fact, Fitbit in banking on exactly that as for its future.