Facebook’s advertising department pulled Elizabeth Warren campaign ads touting the senator’s proposal to break up big tech. According to Politico, the offending ads were pulled over their use of the Facebook brand in their copy.

The removal appears to be short-lived, but it has given the Warren campaign ammunition for their argument.

2. Marking 30 years of the web, Tim Berners-Lee calls for a joint fight against disinformation

“If we give up on building a better web now, then the web will not have failed us,” said the inventor of the World Wide Web in an open letter. “We will have failed the web.”

The suit, filed by shareholder James Martin, confirms the board of directors approved a $90 million exit package for Andy Rubin “as a goodbye present to him. No mention, of course, was made about the true reason for Rubin’s ‘resignation’ — his egregious sexual harassment while at Google.” 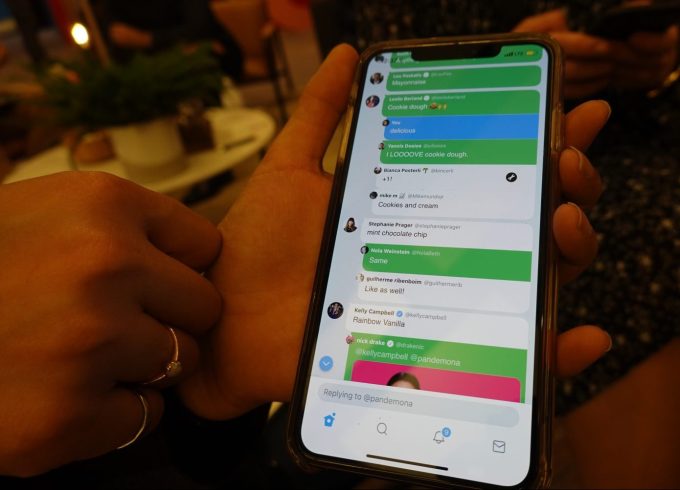 Initially, the new twttr app will focus on testing new designs for conversations. As the company demonstrated at CES, the app will show a different format for replies, where conversations themselves have a more rounded chat-like shape and are indented so they’re easier to follow.

6. Hulu and Spotify launch an even more steeply discounted bundle of $9.99 per month

This effectively lowers the price of Hulu’s ad-supported service to nothing.

7. Amazon reportedly nixes its price parity requirement for third-party sellers in the US

Amazon will stop forbidding third-party merchants who list on its e-commerce platform in the United States from selling the same products on other sites for lower prices, according to Axios.