Jeff Farrah Contributor
Jeff Farrah is the general counsel of the National Venture Capital Association.
More posts by this contributor

This is tied up in the same new law that gave a once obscure government body—CFIUS—enhanced abilities to scrutinize minority, non-controlling investments by foreign entities.

CFIUS changes have grabbed most of the headlines, but a Commerce Department process to define “emerging technologies” could have a huge effect on startups that employ foreign nationals.

Here’s what you need to know: the U.S. government has long controlled exports of sensitive technology for national security reasons. This is done through the export controls regime, which impacts things like arms and ammunition, but also telecommunications and encryption software, among other items.

Today, many venture-backed companies are not impacted by export controls because their technology is not on one of the control lists. But that stands to change soon.

Recent legislation requires the Commerce Department to evaluate controls on “emerging technologies.”  To kick off this process, in November the government identified 14 categories of technology it is looking at. This included tech in the sweet spot of the bat for venture: AI/ML, robotics, 3D printing, and biotechnology to name a few. It is an open question as to which of these technologies will ultimately be subject to controls and to what degree. 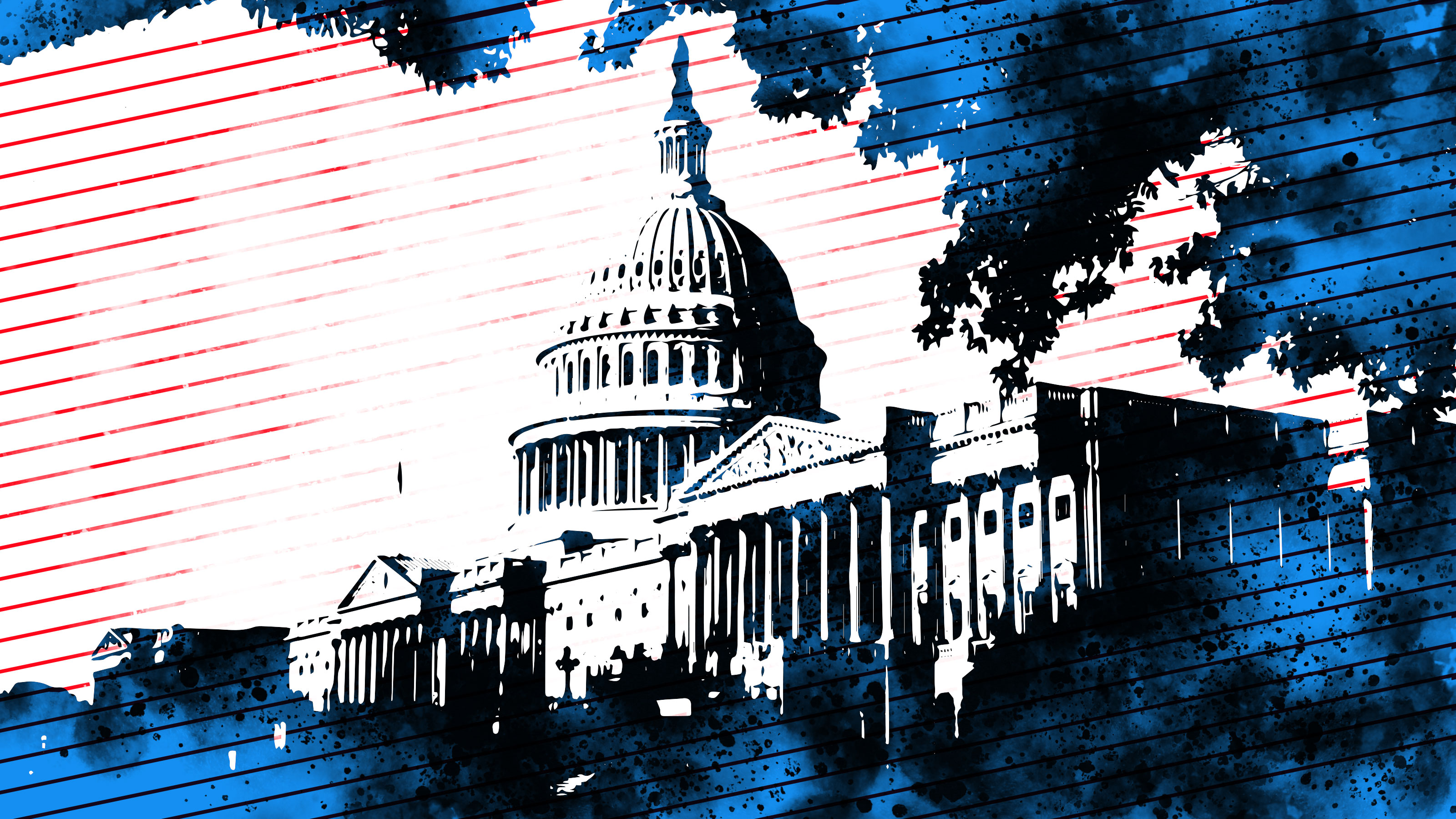 Once something is determined to be emerging technology, the government can establish controls on the export, re-export, or transfer (in-country) of that technology. Export controls is often thought of as the need to get a license from the government before sending a technology outside the U.S., and that is indeed a major part of what startups will need to contend with.

But perhaps far more impactful for the startup ecosystem is what’s called “deemed exports,” or the release of controlled technology to foreign persons situated in the United States, which is “deemed” to be an export to the person’s country or countries of nationality.

“The ramifications of these changes could be tremendous if the government does not appropriately tailor what it means to be an emerging technology.”

“Release” is defined broadly to include visual inspection and oral or written exchanges regarding the technology; in other words, typical actions an engineer or scientist at a young company does. One saving grace for some startups will be that the deemed export rule does not apply to green card holders, though does apply to employer-based visas, like the H-1B or O visa.

Let’s think about how this might play out in practice. Imagine the government decides to control artificial intelligence as an emerging technology and that a U.S.-based AI company employs an engineer on an H-1B visa. Under these facts, it seems the company would need an export license for the foreign national to work at the company.

Obtaining these licenses would present a tremendous burden for small, high-growth startups that often build teams by attracting the best and brightest from foreign countries.

But that burden could be the least of the company’s problems if the foreign national is from a country like China. The U.S. government could be very reluctant to grant a license for someone from China to work on an emerging technology since the major motivation behind recent foreign investment scrutiny has been China. The result might be the foreign national has to leave the company entirely, exacerbating the severe talent drought in some disciplines. 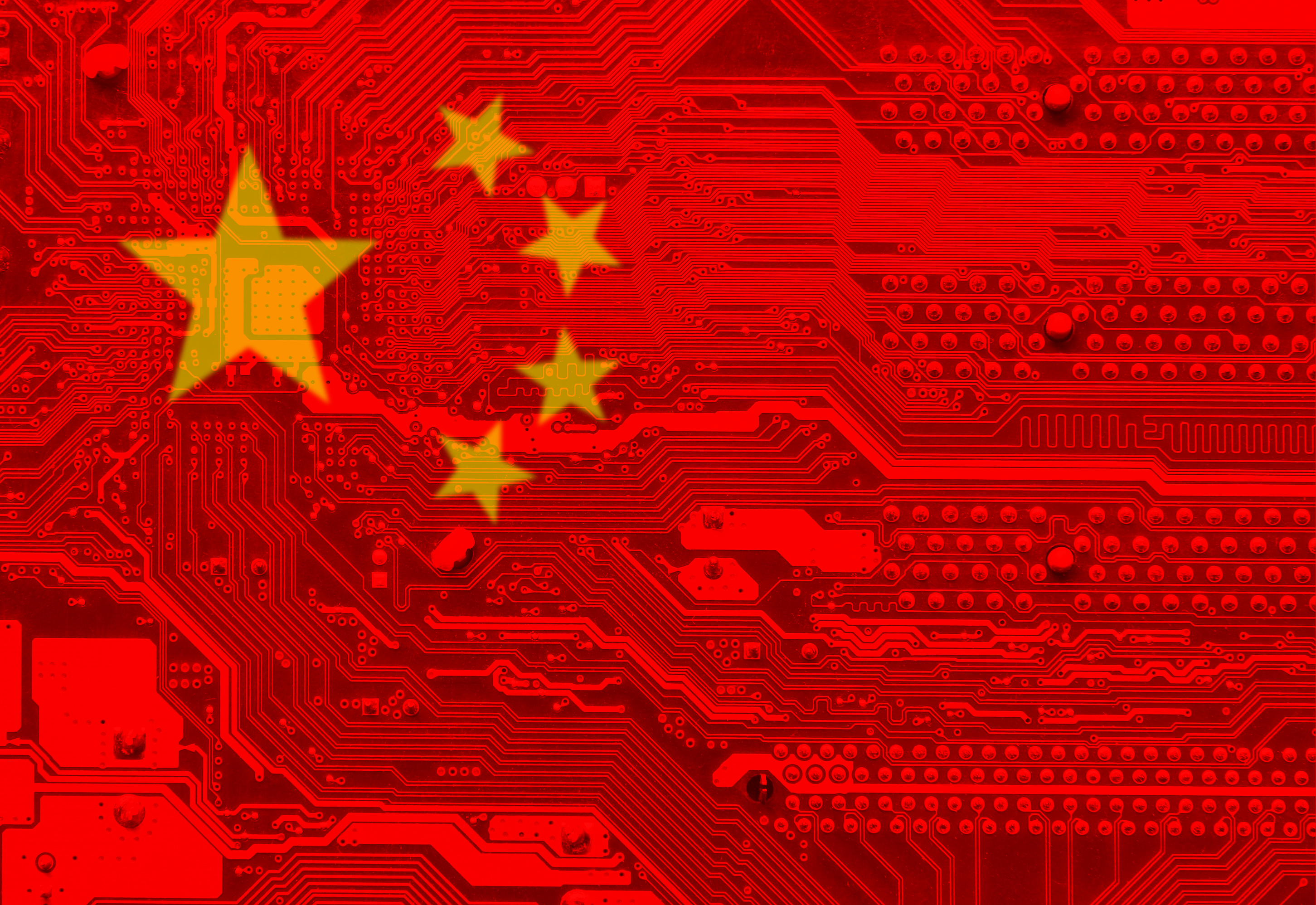 Those working in the startup ecosystem understand the volume of foreign nationals working at high-growth companies, but also how impactful their work is to make the United States the world’s scientific and technological leader.

In comments to the government, a consortium of life science investors backing companies in oncology, cystic fibrosis, anemia, and other areas sounded the alarm of how deemed exports could make laboratory collaboration between U.S. and foreign nationals difficult or impossible. Certainly, this is not the result policymakers are shooting for given the public policy imperative of eradicating diseases. The ramifications of these changes could be tremendous if the government does not appropriately tailor what it means to be an emerging technology.

Comments from the National Venture Capital Association, where I work, stressed that many of the technologies the Commerce Department called out in November are not yet well-defined, which of course makes regulating them challenging.

The golf professional Sam Snead advised that a golf club needs to be gripped like you’re holding a live bird: firm enough so it doesn’t fly out of your hands but not so tight that you kill it. American innovation is the same in this way.

Yes, policymakers need to consider the impact of emerging technology on national security and perhaps create some controls. But if policymakers ratchet up pressure too much, then talent, capital, and companies will flock to other countries, which means the United States loses out on the incredible benefits that high-growth startups bring to our country. The rules of the road on emerging technologies have not been written, and each of us has an opportunity to make our voice heard during the process.