According to a new report from Ming-Chi Kuo (via 9to5mac), a reliable analyst on all things Apple, the company has been working on an augmented reality headset and is about to launch the device. This pair of glasses could go into mass production as early as Q4 2019 and should be available at some point during the first half of 2020.

It’s still unclear what you’ll be able to do with this mysterious headset. Kuo says that it’ll work more or less like an Apple Watch. You won’t be able to use the AR headset without an iPhone as it’ll rely heavily on your iPhone.

The glasses will act as a deported display to give you information right in front of your eyes. Your iPhone will do the heavy lifting when it comes to internet connectivity, location services and computing. I wouldn’t be surprised if the AR headset relies on Bluetooth to communicate with your iPhone.

Kuo’s report doesn’t say what you’ll find in the headset. Apple could embed displays and sensors so that the AR headset is aware of your surroundings. An AR device only makes sense if Apple puts sensors to detect things around you.

Apple has already experimented with augmented reality with its ARKit framework on iOS. Developers have been able to build apps that integrate digital elements in the real world, as viewed through your phone cameras.

While many apps have added AR features, most of them feel gimmicky and don’t add any real value. There hasn’t been a ton of AR-native apps either.

One interested use case for augmented reality is mapping. Google recently unveiled an augmented reality mode for Google Maps. You can hold your phone in front of your face to see arrows indicating where you’re supposed to go.

Apple has also been rebuilding Apple Maps with its own data. The company isn’t just drawing maps. It is collecting a ton of real-world data using LiDAR sensors and eight cameras attached to a car roof. Let’s see if Apple Maps will play an important part in Apple’s rumored AR headset. 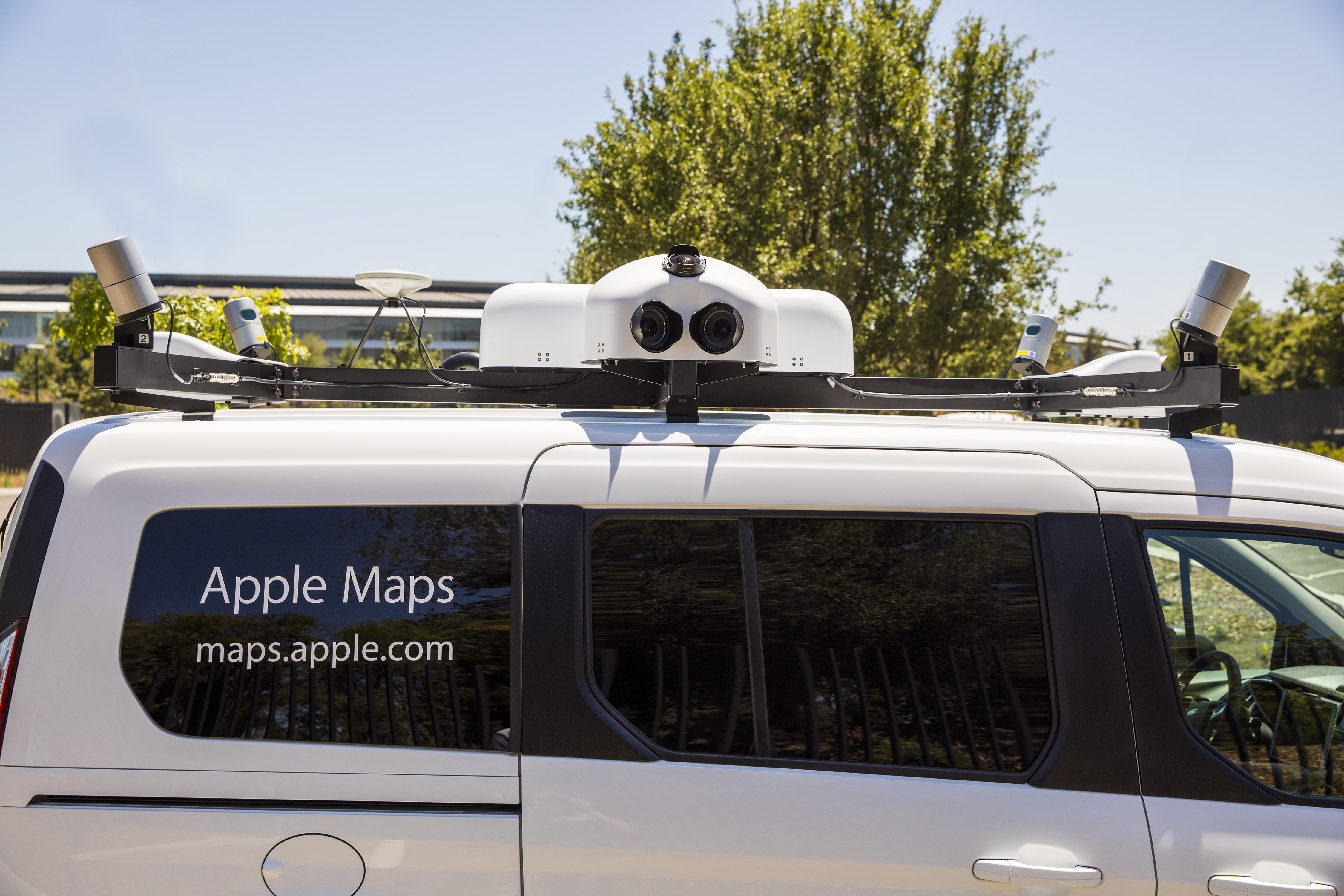