The Inspire’s mere existence isn’t news in and of itself. The device was actually announced a couple of weeks back. But back then, it was a corporate exclusive — the latest piece in the company’s bid to get serious about health care.

Today, however, Fitbit announced that the product will be available to everyone, arriving later this month, priced at $70 for the standard version and $100 for the 24/7 heart rate tracking HR model.

The device’s arrival marks yet another line in Fitbit’s already complicated offerings, but the Inspire is effectively canceling a number of earlier models in its wake. The Inspire and Inspire HR will be replacing five Fitbit devices: the Alta, Alta HR, Zip, One and Flex 2. 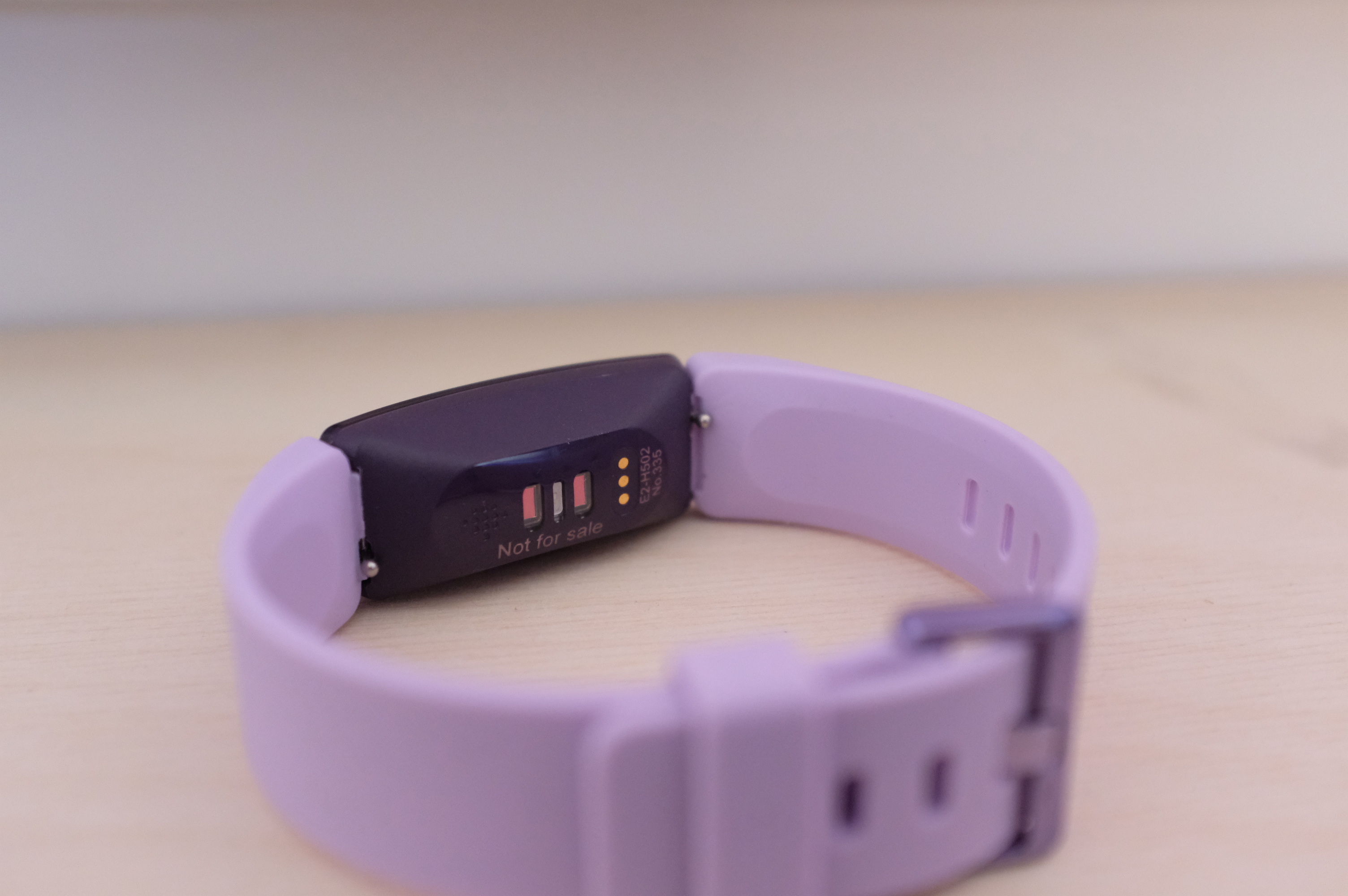 “When a category is new and it’s growing, you’re always trying to figure out what works. What form factors work, what price points work,” CEO James Park said in an interview with TechCrunch. “Trackers are a pretty mature category at this stage, so I think we’ve been able to figure out what the the minimum number of SKUs is to hit all of the price points and demographics.”

The new device does double duty with a pair of easy release latches on the rear that let it double as a standard wrist-worn tracker or a clip-on with a separate accessory, a la the Zip. 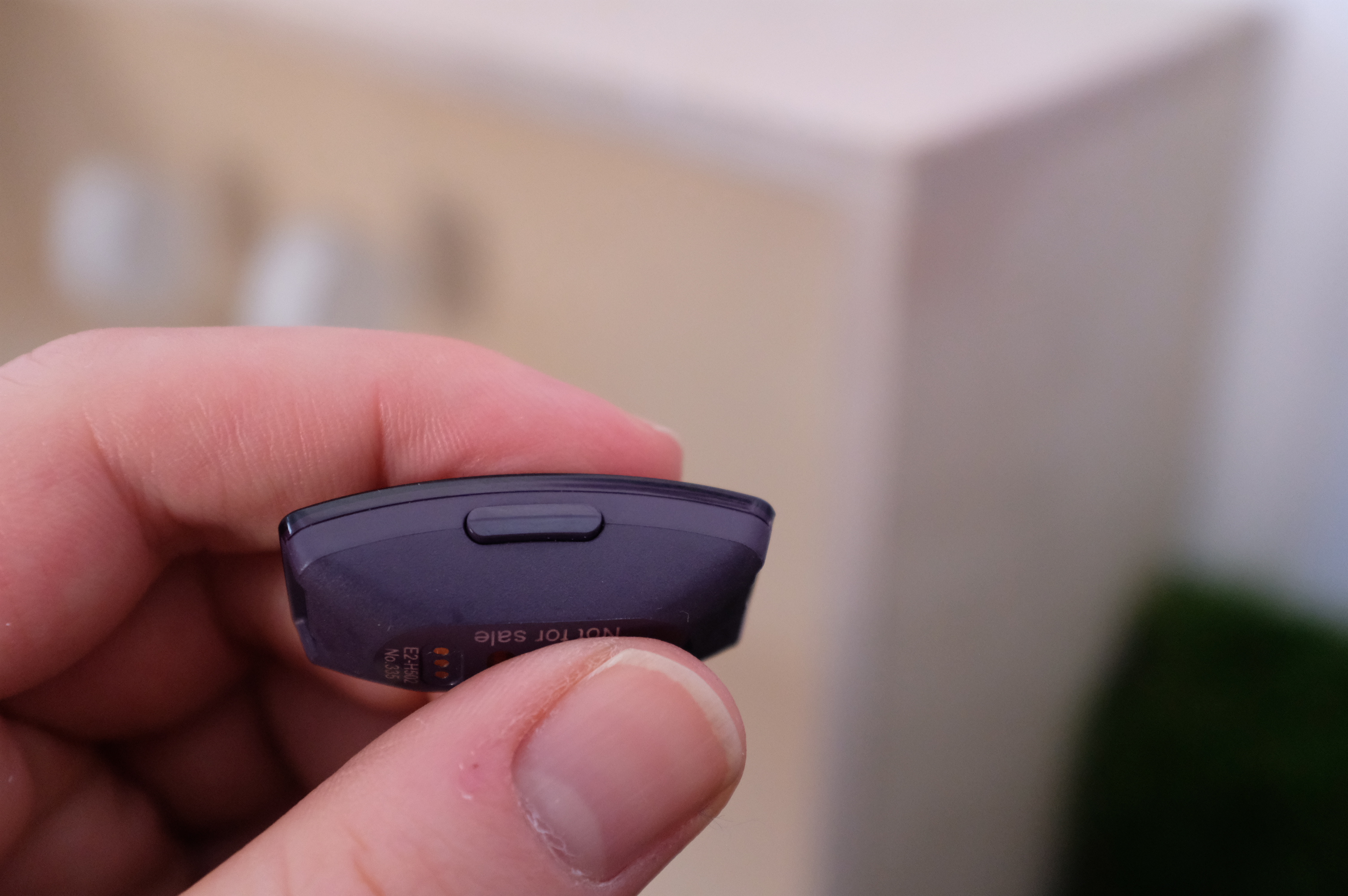 The price is certainly right. Cost is a big factor that keeps users opting for trackers versus smartwatches, but Fitbit’s been experiencing increased competition on the low end, particularly from Chinese device makers like Xiaomi. This isn’t the $15 Mi Band, but it’s a step in the right direction for a one-time ubiquitous brand looking to regain footing.