Last year’s Versa was at the center of Fitbit’s reversing fortunes. After two years in the wilderness, the smartwatch helped turn the tide for the flailing company. Last quarter marked the first time in two years the company saw a year-over-year increase in devices shipped.

After the lackluster launch of the Ionic, the Versa delivered, with a sleeker and smaller form factor, a more mature ecosystem and, perhaps most importantly of all, a lower price point. That device launched at $200 — $100 cheaper than the Ionic. The company is further leveraging those lessons learned for the Versa Lite Edition. It’s pretty much what it sounds like: a stripped-down version of the Versa, which arrives at $160. 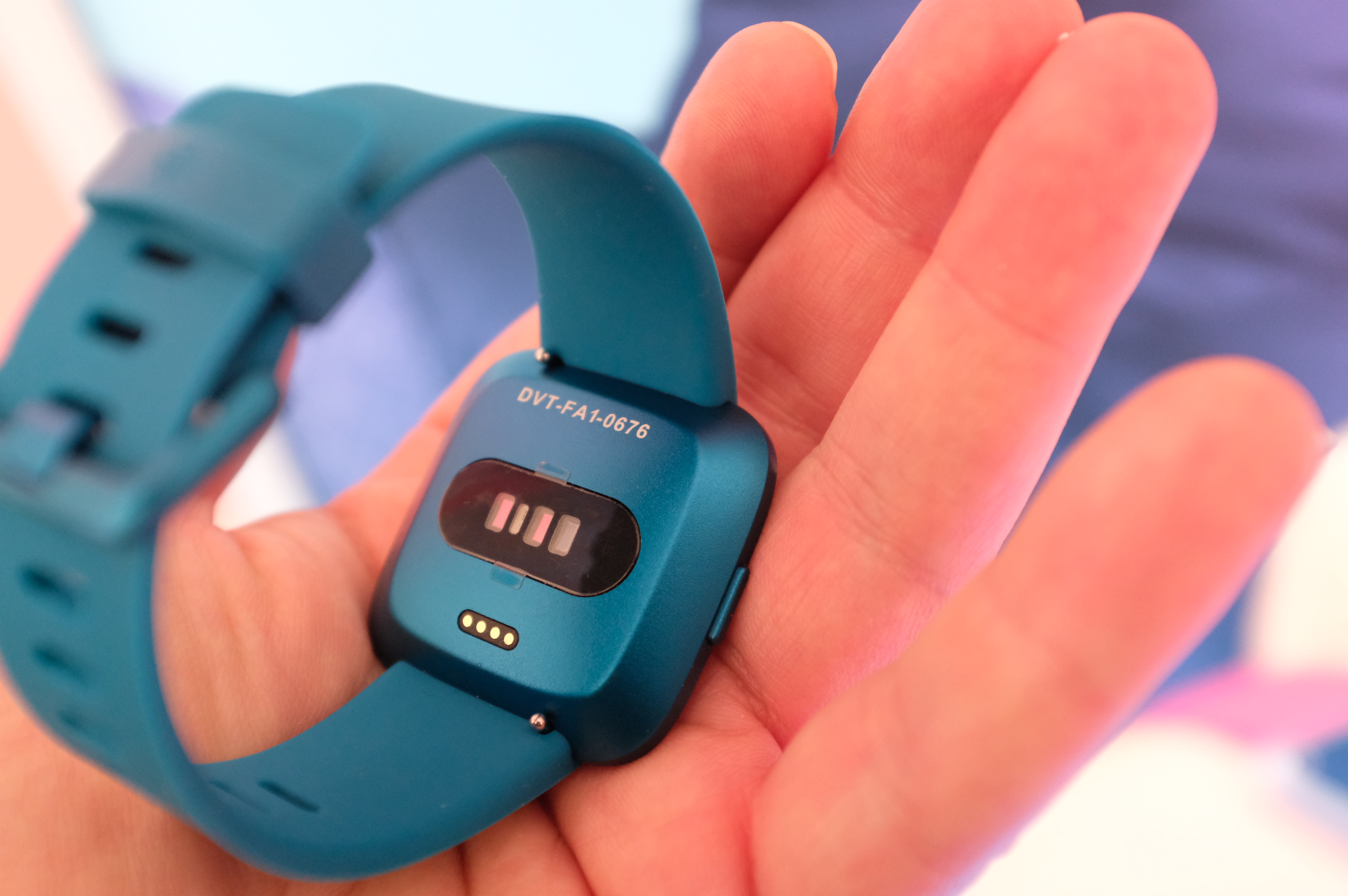 The arrival of the original Versa helped Fitbit grow its smartwatch business 442 percent, year-over-year, CEO James Park told TechCrunch in a recent interview. The category now comprises 44 percent of the company’s business and has helped catapult Fitbit to the No. 2 smartwatch spot in the U.S. behind you-know-who.

“There are more and more people getting interested in the smartwatch category, but there are certain barriers to them jumping in: ease of use, simplicity and pricing,” Park said.

A further price drop could help push Fitbit’s gains even more among those who have been eyeing the category but don’t want to pay the full $200. Positioned against other top smartwatch models, the price point is certainly appealing. Of course, it does come with some compromises. 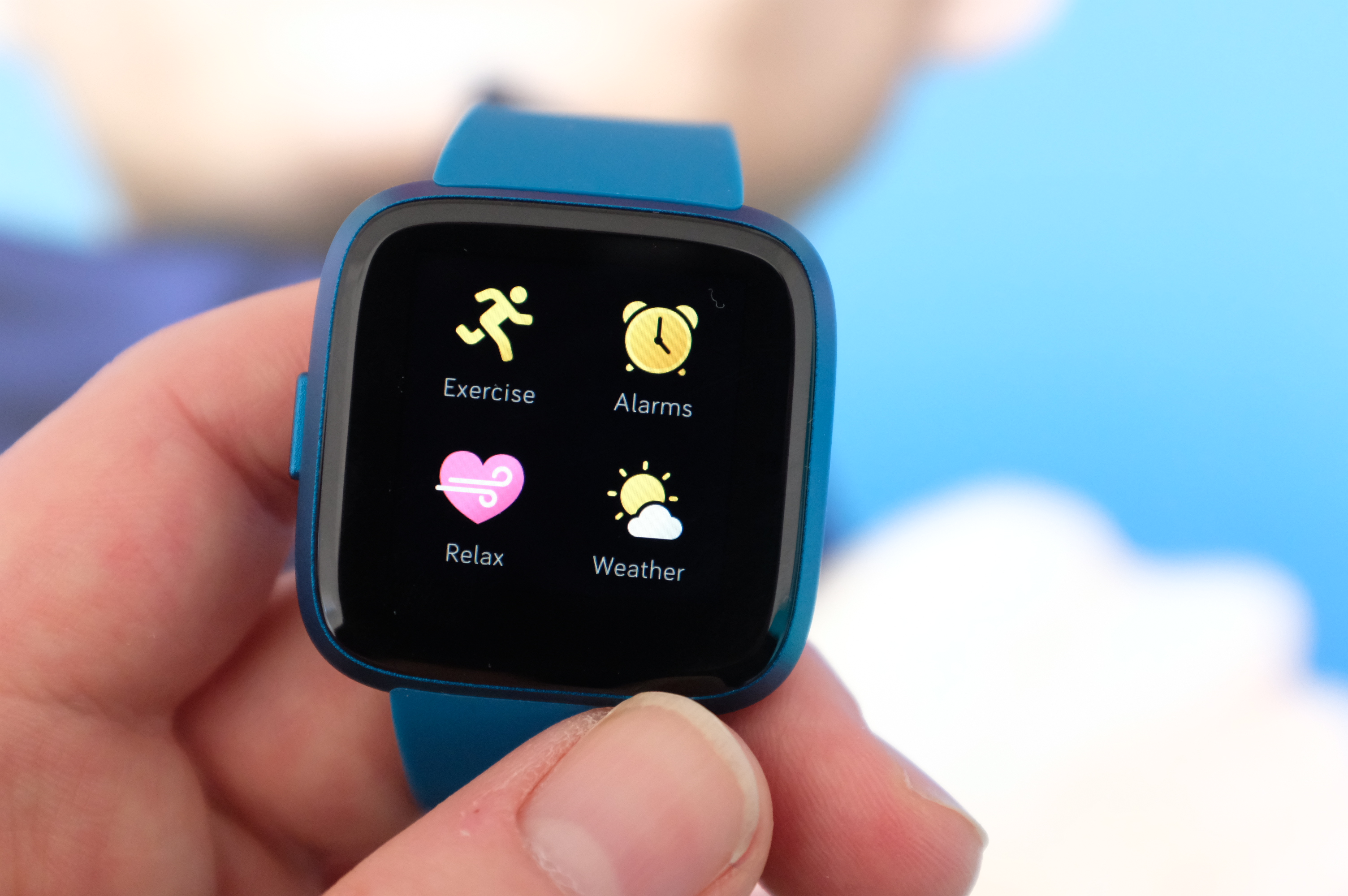 The Lite drops a number of features for the sake of lowering the product’s price point. It’s a combination of some core smartwatch capabilities and some Fitbit excess. The list includes floors climbed, swim laps, music, Fitbit’s on-screen workouts, additional band styles and Fitbit Pay.

If none of those sounds particularly essential to your smartwatch needs, then the Versa might be the device for you. The product looks nearly identical to its predecessor in both size and shape, though the company has pared the original Versa’s three buttons down to one.The relative success of the device will provide an interesting proving ground for Fitbit’s smartwatch sales — and help determine precisely what people are looking for in the category. 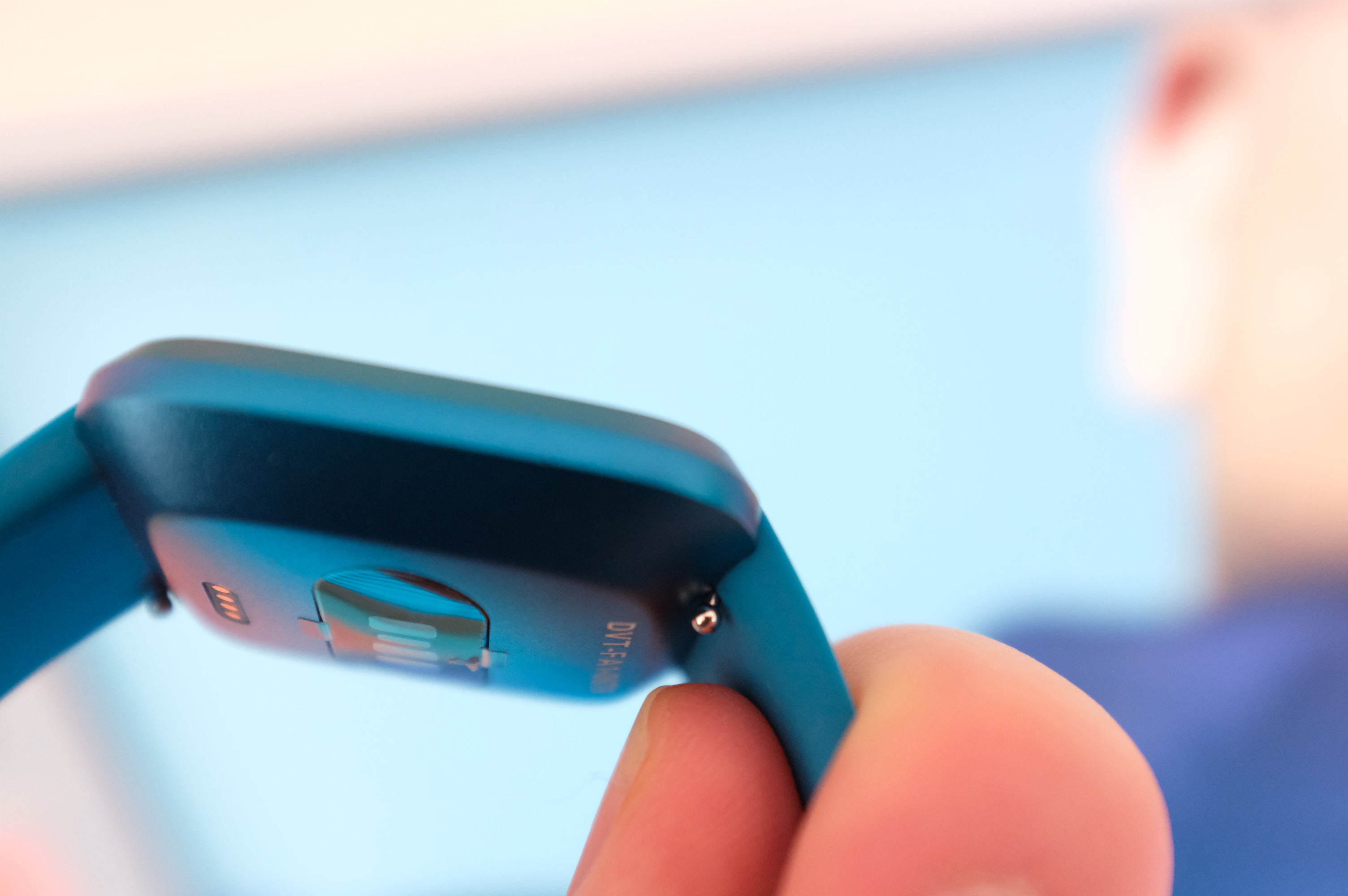 The Versa was a solid device — and certainly an improvement over the Ionic, in spite of dropping a handful of features. Pre-orders open today. They’ll be available from retailers including Amazon, Best Buy, Kohl’s, Target and Walmart later this month.

The Versa and Ionic, in the meantime, aren’t going anywhere any time soon. “We feel that there’s a distinct need for a higher-end ASP (average selling price),” Park explains. “We do consider that an important part of our portfolio.”