The Pininfarina Battista — a nod to design house founder Battista “Pinin” Farina — is an all-electric beast of a hypercar that is faster than a current Formula 1 race car and can travel from 0 to 62 miles an hour in less than two seconds. Automobili Pininfarina showcased three Battista design models at the show.

All of them have the same foundation: a carbon fiber monocoque chassis (meaning integrated into the body) and carbon fiber body. The electric hypercar has four electric motors (one on each wheel) and a power output of 1,400 kW, or the equivalent of 1,900 horsepower and 2,300 Nm torque. The Battista will have a top speed of more than 223 miles per hour.

The 120 kilowatt-hour battery pack, which has a T-shape and is in the central tunnel and behind the seats, will give the vehicle an estimated range of nearly 280 miles. In the hands of its well-heeled owners, and considering the performance capabilities of this vehicle, the range will likely be much lower.

The interior has the kind of details expected in a multimillion-dollar vehicle. But vehicles like these are expected to be highly customizable, and the Battista is no different. 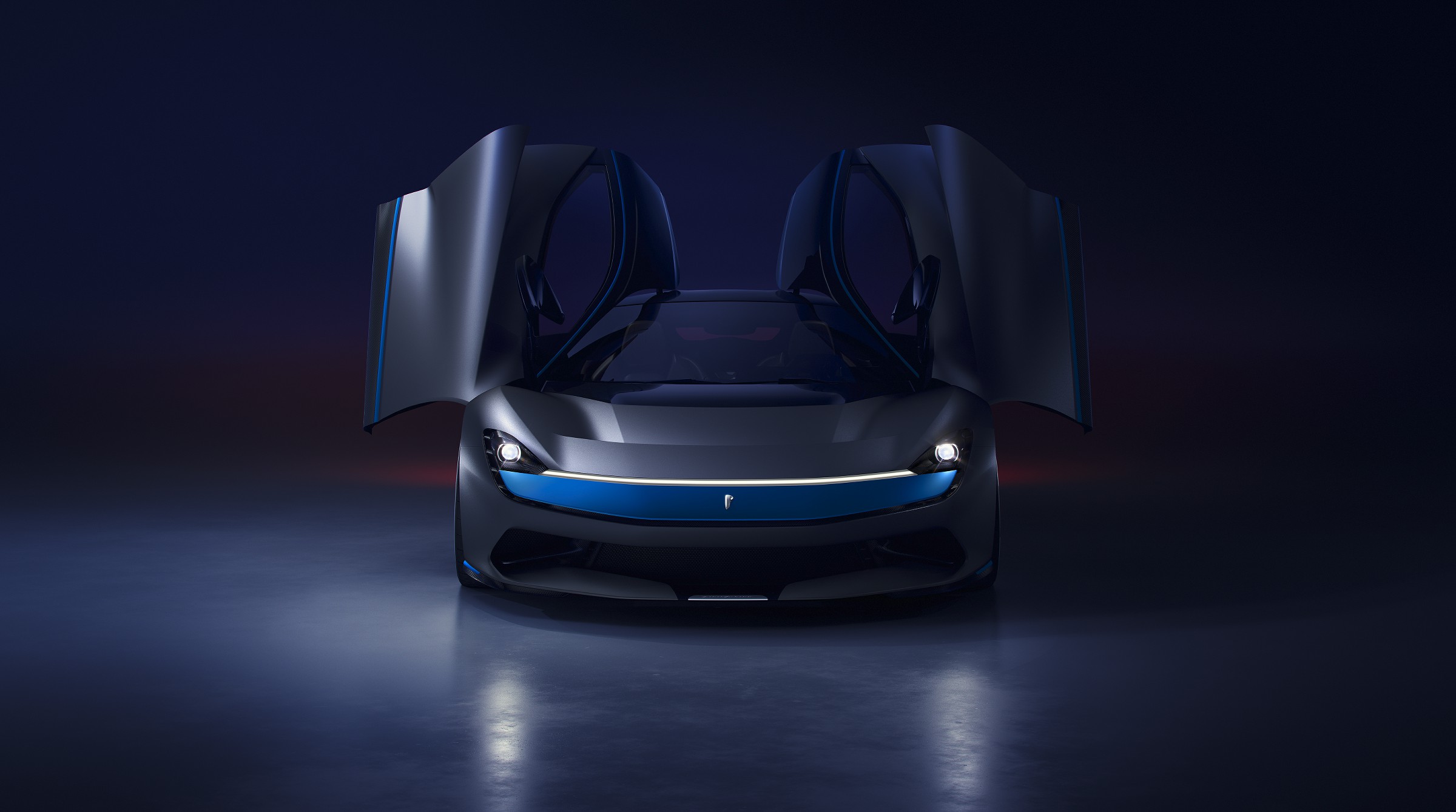 The vehicle will be available in 2020. But not just for anyone. Only 150 will be made at the Pininfarina SpA atelier in Turin, Italy. The vehicles will be spread out equally with 50 designed to each major region of North America, Europe and Asia.

The automaker showed off the Battista back in August during Monterey Car Week to select potential customers and some media, including TechCrunch. The Battista, which was codenamed PFO at the time, was displayed in a luxurious home, a setting that befit the vehicle. 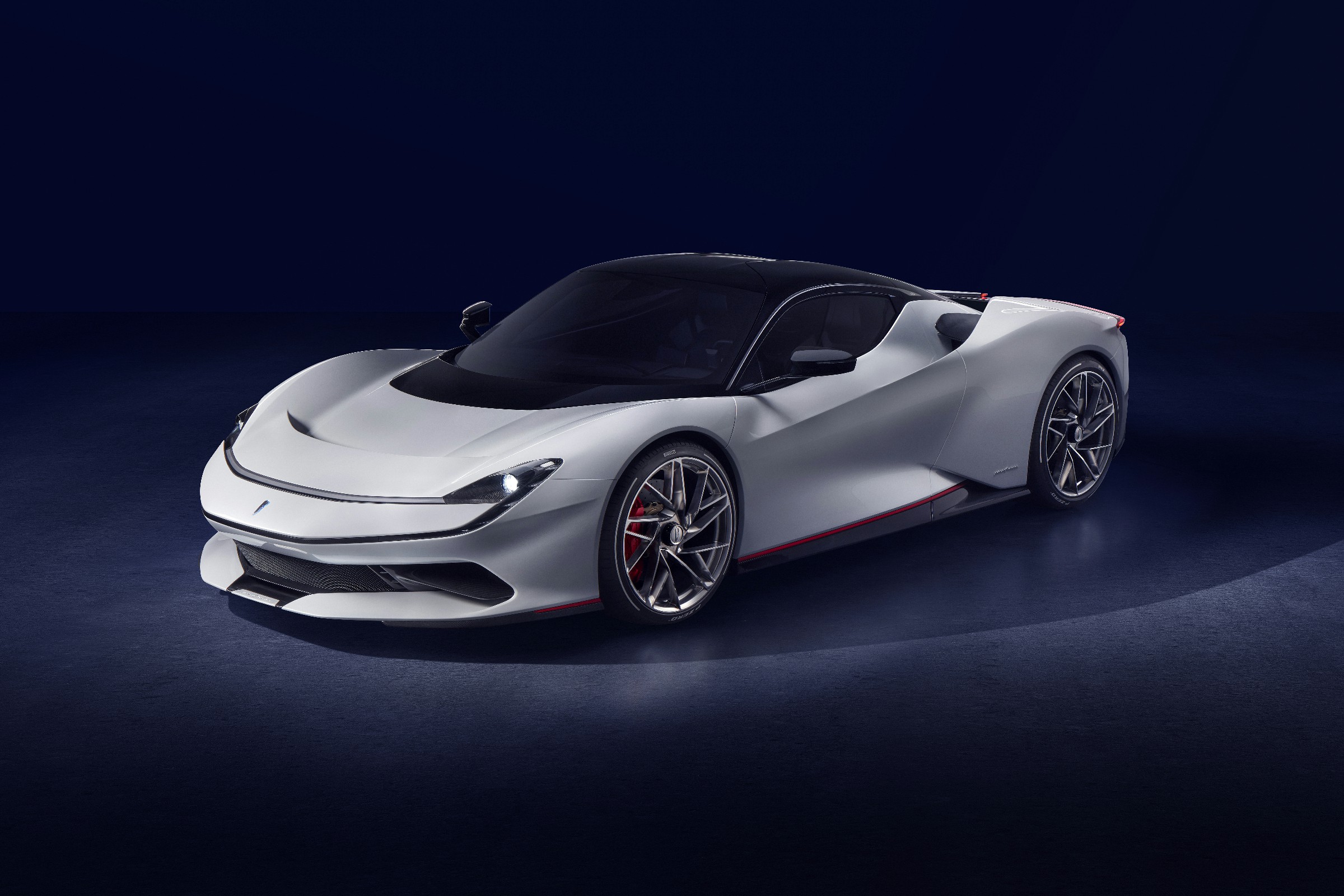 As an Italian design house, Pininfarina SpA has a long history of partnerships — its relationship with Ferrari perhaps the most famous of them. Automobili Pininfarina appears to be taking the same approach. The automaker has partnered with Pirelli on the tires and Rimac Automobili, the Croatian hypercar and electric vehicle components company in which Porsche took a 10 percent stake last year. Rimac is the battery and drivetrain supplier for Pininfarina.

Rimac should be familiar to hypercar and EV enthusiasts. The company, which was founded by Mate Rimac in 2009, brought a two-seater electric hypercar with a 1,914-horsepower engine to Geneva last year. 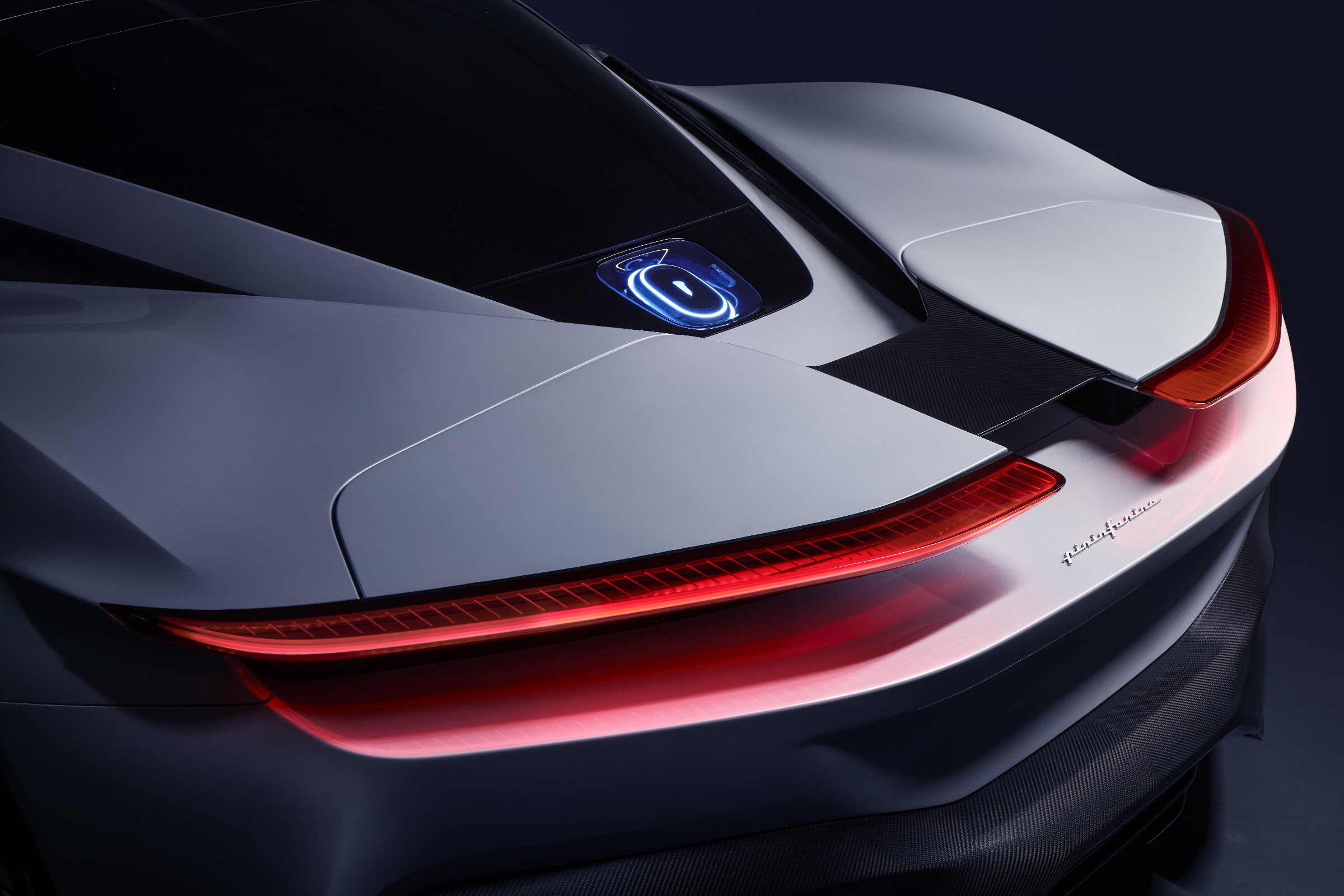 Mahindra bought Pininfarina in 2015 for about $28 million. Three years later, and after additional investment, Mahindra announced the launch of Automobili Pininfarina as a “new sustainable luxury car brand based in Europe.”