1. The lonely death of Jibo, the social robot

The company behind Jibo came to an unceremonious end late last year, in spite of a successful Kickstarter campaign and a healthy round of VC.

In its final message, Jibo announces the imminent shutdown of it servers, noting that its interactions will soon be limited: “I want to say I’ve really enjoyed our time together. Thank you very, very much for having me around.”

2. A second patient appears to be cured of HIV, sparking new hope for a novel treatment

This means a cure for the disease is possible, but several obstacles remain before it can be developed and applied broadly.

The I.D. Buggy, which made its global debut Monday at the 89th Geneva International Motor Show, is meant to show the versatility of the automaker’s modular electric drive toolkit chassis. 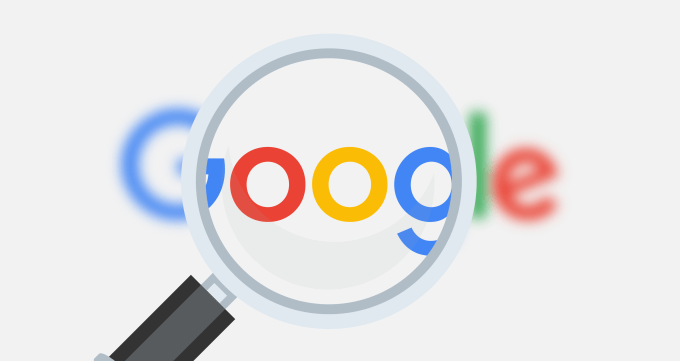 4. Google found it paid men less than women for the same job

The story we’re used to hearing is that women get paid less than men. In Google’s case, according to its own internal pay audit, it turned out male-identified Level 4 Software Engineers received less money than women in that same role.

The new wireless model features a sleek, minimalistic redesign, coupled with a 1440 sensor, for higher-resolution shots. The tech mostly builds atop August’s existing doorbell cameras, bringing motion alerts when it spots someone and on-demand streaming when it’s time to just check in on what’s happening.

To date, Chime has raised approximately $300 million, including last year’s $70 million Series C, which saw the company valued at $500 million.

7. Netflix defends its impact on the movie business ahead of Oscars debate

Director Steven Spielberg is reportedly preparing to speak out against Netflix at the next meeting of the Academy’s Board of Governors.