After years of promises, 5G finally arrived at MWC 2019 — kind of, sort of. Barcelona served as the launching pad for several 5G handsets, set to arrive later this year. Though your actual 5G mileage may vary.

Foldable displays, another long-promised smartphone tech, also had its moment in the sun. Several companies debuted foldables — some were actual handsets with actual price tags, while others fell firmly within the concept camp. And pretty much all of them were behind glass.

Other notable trends for the event included cameras, AR/VR and security of all sorts. Here are the highlights and lowlights from the world’s biggest mobile show. All in all, we’re here for the weirdness. 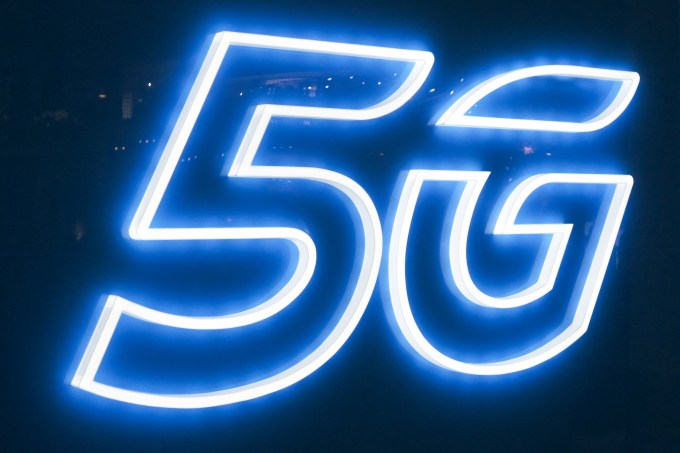 It’s been an MWC talking point for years now, but at this week’s show, the first 5G handsets finally arrived.

OnePlus, which promised last year that it would be among the first to hop on the 5G train, didn’t have a handset to announce, but it did demo a prototype and announce an initiative for 5G app devs.

Time to unfold the checkbook. The first foldables are here, carrying an average price of ~$2,000. That’s like two phones for the price of, well, two phones. Whether or not the phones will be worth it, however, is another question entirely.

TCL showed off a prototype at the show, promising to deliver a more affordable take on the space at some point next year. Oppo, too, is still very much in the prototype phase.

The biggest hit of the world’s biggest phone show may not have been a phone at all. Microsoft used the event to launch the second generation of its HoloLens, a headset firmly focused on business. 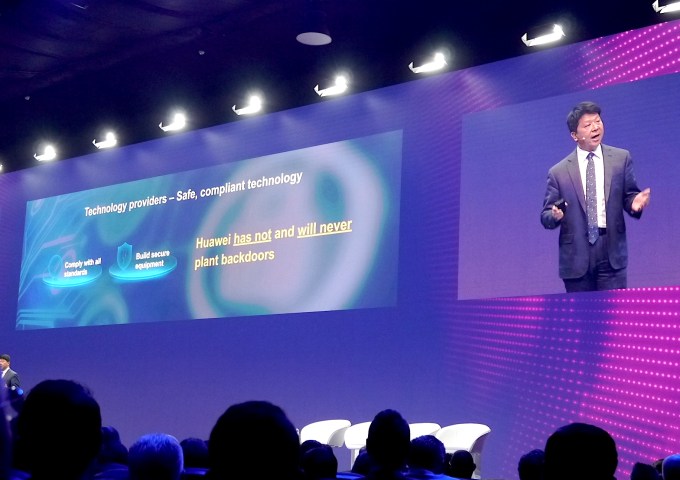 Huawei had a lot to say about accusations of security threats around its 5G equipment. Ditto for the European Commission’s digital commissioner. Android, meanwhile, will be getting more password-less logins. 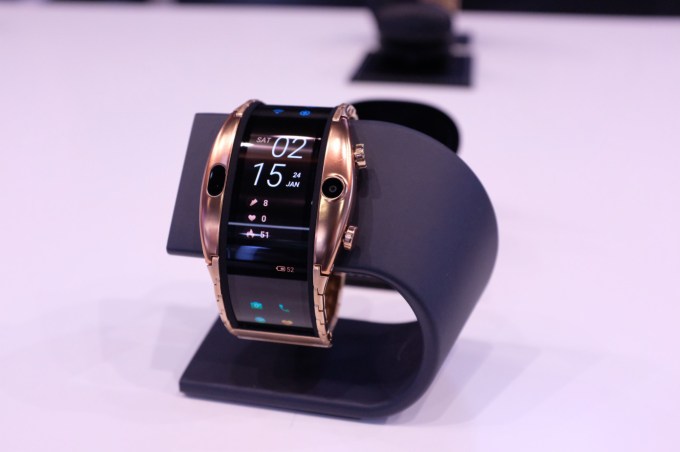