There is a deep dilemma facing startup founders that I think just isn’t brought to light often enough. On one hand, almost all (and I do mean almost all) founders are reasonably ethical people. They can be over-optimistic, they can over-promise, they can be inexperienced around management, but at their core, they want to improve the world, build something new, and yes, make (a lot) of money while doing it.

Yet, if you really want to grow fast — so fast that you can go from piddling startup to $1.7 billion-valued banking unicorn in less than four years — then there are only so many ways to do that ethically. Or even legally, given that the laws around industries like banking aren’t designed for high growth, but rather sedentary expansion.

Here’s a lesson that I think founders internalize very, very early: growth solves all problems. And it is absolutely, 100 percent true. Growth absolutely solves all problems. Want to make your next fundraise a cinch? If you grow 5x or 7x year-over-year, watch as dozens of venture firms squabble to get access to that cap table. Want to hire faster and attract better talent? Growing at top speed is an easy way to lock in those people.

And if you think the board acts as a guard rail, you have never seen the giddy excitement of a VC who is seeing their yacht / Napa vineyard / Atherton estate being financed before their very eyes. Boards don’t ask tough questions in periods of high growth, they double down: “do everything to keep this rocket ship shooting for the stratosphere.”

In these situations, it is nearly impossible to balance growth and ethics. You can’t just say, “turn on the money laundering thing again and we will accept 5x instead of 7x” or whatever. The whole organism of the startup has been geared for growth. Hell, even the people not working for the company (but want to) are geared for growth. Every salary bump, equity distribution, performance evaluation, feedback, KPI and firing is predicated on growth.

So where does Revolut sit, which I’ve been foreshadowing here? By now, you might have come across the three-part story arc of Revolut, a digital banking service based in London. In part one, Revolut is a fintech darling founded in July 2015 that has since raised $336 million in venture capital within four years at a $1.7 billion valuation, according to Crunchbase.

Insane growth, huge market, real product. It’s the best first act for a startup one can possibly hope for.

Then the bad news started hitting hard this week. In act two, we get this Wired exposé by Emiliano Mellino that discusses the atrocious working conditions of the company along with deeply questionable employee interview tactics:

She did a 30-minute job interview over Google Hangouts with the London-based head of business development, Andrius Biceika, and was immediately told she had passed to the next round, which would involve a small test. “The surprise came when I received the task and it asked me to get the company as many clients as possible, with each one depositing €10 into the app,” says Laura.

And using fear to goad performance:

Last spring, CEO Nikolay Storonsky sent an announcement to all staff through the company’s Slack messaging service, saying that any members of staff “with performance rating [sic] ‘significantly below expectations’ will be fired without any negotiation after the review”.

Around this time, CEO Nikolay Storonsky gave an interview to Business Insider where he said Revolut’s philosophy was to “get shit done”, a slogan that is emblazoned on the company’s London office walls in bright neon lights. In an echo to what was going on in these calls, Storonsky would go on to say in the interview that the company attracted people that want to grow and “growing is always through pain”.

Well, there is more growth to come, because act three is going to bring a very painful episode for the company. My colleague Jon Russell noted that Revolut’s CFO has resigned in the wake of a Daily Telegraph investigation showing that Revolut had switched off the anti-money-laundering safeguards at the company, because, well, it got in the way of growth.

In context, I’m sure Revolut’s decision came easily, but of course, for disinterested observers, the idea that you would switch off the AML system at a banking startup just looks like complete stupidity. Yet, I am not sure I am ready to blame the employees of Revolut (or its leaders, frankly) before I place the blame on a culture that demands extreme growth and dislikes it when the consequences come to bear. You can’t get extreme growth without something breaking. We need to decide which value is more important for us.

Not sure we are going to be able to answer all the questions posed by Revolut, but Extra Crunch will be hosting a series of dialogues around tech ethics in the coming weeks that will try to parse some of the tough challenges that come from technology and startups these days. Stay tuned.

Why fundamental self-interest causes U.S. infrastructure to fall flat on its face 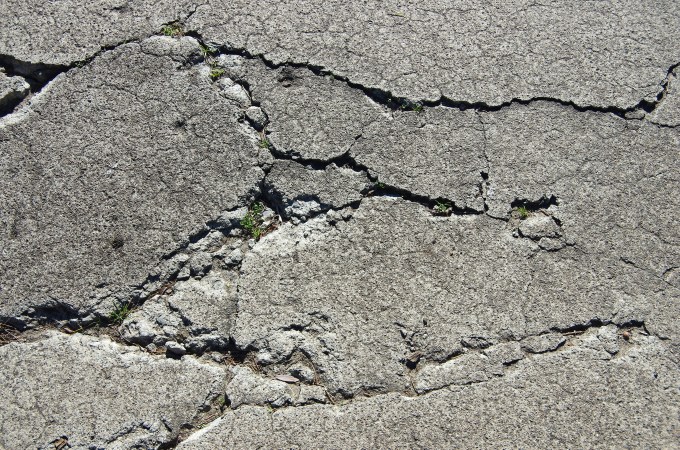 Yesterday, DJ Gribbin, a fellow at Brookings and a senior U.S. government infrastructure official, published an op-ed in which he attributes the U.S.’ infrastructure struggles largely to 1) a misunderstanding of federal fund availability, 2) the fragmentation and variability of local infrastructure needs and 3) misaligned incentives for local politicians and contractors.

Local politicians push heavily for the federal government to cover a portion of their bill, advertising the money as free to their constituents. In reality, investing federal funds is a zero-sum game that requires either more taxation, higher debt or pulling money from elsewhere. What results are the competitive bid and bureaucratic review processes we discussed earlier this week that ultimately lead to gamesmanship and misinformation.

The federal-local coordination has grown more difficult as projects have become more localized with region-specific needs and benefits, compared to national projects of old like the highway system. Now, executing local developments depends on coordination between federal, state and local governments, leading to the political pissing contests we all know and love.

In Gribbin’s mind, the biggest flaw in the U.S.’ approach to infrastructure — also raised in our conversation with infrastructure expert Phil Plotch — is the misaligned incentive system that encourages bad behavior from all parties.

The complexity of approval and funding processes causes local politicians to either delay projects as they lobby for federal funding or to “overpromise and underdeliver” on costs and benefits to push a project through.

Similarly, competitive RFP bidding used to reduce cost estimates encourages contractors to similarly overpromise, leading to plan revisions, construction issues and delays that seem to be inevitable for every major project. Clearly more needs to be done to align the incentives of each of these players. New York City rail operators grew frustrated this week with the contractors hired to install a new safety system. Fumbled management and failed execution on what was thought to be a simple tech integration have caused multi-year delays, potentially pushing completion past the deadline set by the Federal Railroad Administration for railroads across the country to upgrade their safety systems.

Only about one-tenth of the mandated rails had successfully upgraded their system as of last year as local agencies continue to struggle with designing software and hardware platforms compatible with other trains that may use their lines. That pattern is also found in New York. From The Wall Street Journal article:

The projects have suffered a series of setbacks because of understaffing by the contractors as well as software and hardware failures. Those failures include the recall of antennas that were installed on more than 1,000 rail cars and that were later found to be defective.

“It was a novice error and we did not believe we had hired novices,” MTA board member Susan Metzger said.

The New York project mimics issues plaguing projects throughout the U.S., where contractors use the “overpromise, underdeliver” strategy to win competitive bids. Add in software incompetence and you get the mess that New York is facing now.

DC commutes suck more than in NYC and SF, even before Amazon materializes 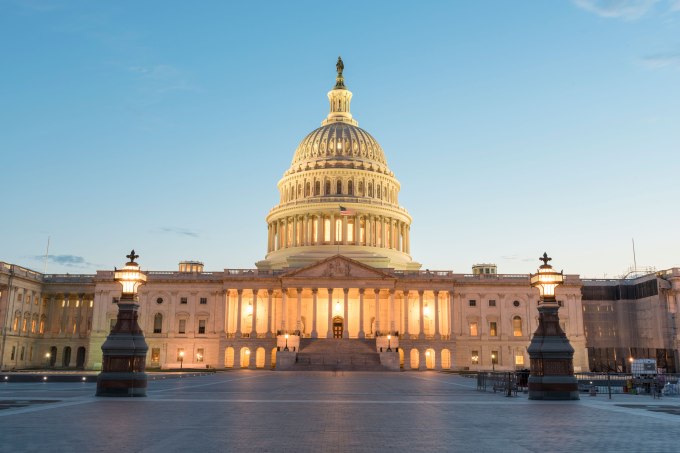 According to a new data set from Bloomberg, the cost of commuting into Washington, D.C. is higher than any other metro in the U.S. Though density is clearly a factor here, workers in the greater D.C. area face the longest commute time in the country at nearly 80 minutes on average. Bloomberg then derived a “score” for the opportunity cost of commutes based on average annual incomes and average total annual commuting hours per worker, weighted based for other externalities such as how early or late average departures were.

D.C. is in the midst of seriously expanding its Metrorail system but, unsurprisingly, the project has gone far from smoothly. Bloomberg’s findings stress the need for an improved transit system in the region, but based on precedent and progress to date it’s unclear if and when the full expansion will be complete and at what ungodly cost.

We’re planning on diving deeper into D.C.’s Metrorail expansion project as we read The Great Society Subway by Zachary Schrag, which just arrived at Extra Crunch HQ this week.