One of the major themes we are working on these days at the Extra Crunch Daily is trying to understand why America and many other Western nations can’t seem to build infrastructure anymore. The answers are complicated but critical: our infrastructure is decrepit, climate change is intensifying, and population growth will put even more strain on existing facilities.

In our first part in this series, we wrote about a book entitled Politics across the Hudson, which was written by Phil Plotch. He formerly headed the redevelopment of the World Trade Center following 9/11 and is now a professor finishing up a book on the travails of the Second Avenue subway slated for publication later this year.

We interviewed Plotch this week to get more details on what causes delays and cost overruns in infrastructure, and these are some of the most interesting highlights of our conversation: 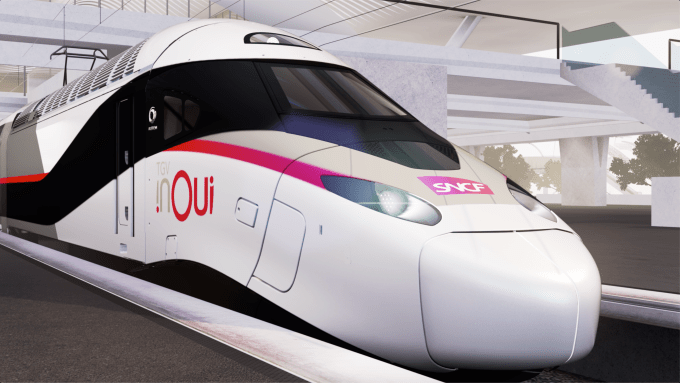 Continuing discussions on infrastructure, French national rail operator SNCF launched its new high-speed train that it will be rolling out through 2023. The new model will be faster, more spacious, consume 20% less energy, and perhaps most importantly, will cost 20% less than the SNCF’s current model. In addition to being more profitable and efficient from a ridership perspective, the new model offers up a cost-efficient solution to actually save money while reducing emissions as the climate change fight seems to grow more dire daily. The launch is the latest in France’s broader expansion of its high-speed rail network and shores up the national rail operator’s economics before the country begins allowing companies to provide competing service in 2021. Image by jayk7 via Getty Images

Earlier this week, Extra Crunch spoke with The Billionaire Raj author James Crabtree about the hurdles India has to overcome in order to reach the same magnitude of tech relevance as China or the US. The discussion called our attention back to a feature in the Times of India last month focused on the rapidly growing SaaS ecosystem in Chennai and greater India. The piece explains how the strength of India’s SaaS startups often gets overlooked in favor of the country’s more brand name consumer unicorns, despite raking in massive revenues and rapidly gaining share in the global SaaS market.

Chennai alone is home to multiple billion dollar companies including Freshworks and Zoho and has brought in more than half a billion in venture capital. One of the main takeaways of the piece was that much of the sector’s growth can be attributed to the city’s growing talent pool which in part flows out of its comprehensive university system and engineering think tanks.

Yet talent has also now become one of the largest limitations to the growth of the ecosystem, as India struggles to bring in foreign expertise to help propel it through its next phase of expansion:

“If only we could also make it attractive for global talent from anywhere in the world to work in Chennai or elsewhere [in India], a lot of challenges can be solved better,” says Chargebee’s [Krish] Subramanian.

India’s SaaS sector is an interesting candidate for examination. On a global level, the ecosystem is yet another example of how talent can make or a break a country’s entrepreneurial future, as we’ve discussed several times in regards to immigration. On a national level, India’s SaaS community seems to mimic a broader dynamic in India’s tech industry, where critical structural impediments stand in the country’s path to becoming a dominant innovation economy. 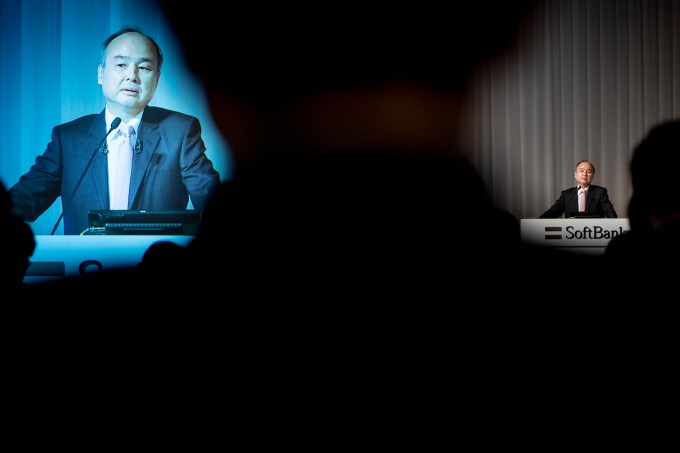 Indian financial publication Mint published a detailed walkthrough of the country’s long history of rocky founder-investor relationships. The story explains how the shaky track record has led to a fundamental distrust between new Indian entrepreneurs and VCs, as founders have become increasingly skeptical, combative, and demanding of venture capitalists.

And as founders and alumni from the many successful Indian companies that have had less than peachy investor relationships — such as Flipkart, Snapdeal or Ola — reinvest time, money and knowledge back into the ecosystem, the negative bias towards investors has the potential to get recycled through the entrepreneur community.

There is a clear lack of trust between India’s startup and venture communities, which ultimately threatens the sustainability and growth outlook of the country’s tech sector.

But a solution to the problem is not so cut and dry. Mega growth funds like SoftBank and Tiger Global have given limited control to their Indian portfolio companies and have forced their hands on numerous occasions. Yet Ola’s avoidance of SoftBank has led to lower valuations and more difficult and lengthier fundraising processes.

According to Mint, other potential investors have even shied away from writing checks due to the sheer fact that there’s no chance for a future SoftBank mark-up or cash injection. As more and more companies surpass the billion dollar valuation mark, the avenues for capital become more limited, which often means terms are pushed in favor of investors. Ola is taking a hard stance for control over capital but it’s unclear what impact that will have if and when it no longer has the luxury to do so. In either case, the tradeoffs that come with megafund capital is something more and more growth stage companies will have to consider if they want to follow the trend of staying private for longer.