Following my report from yesterday, Apple has removed many of the apps I pointed out. When you try to find them on the App Store, they are no longer available.

App Store Review Guidelines are very clear when it comes to app duplicates. According to rule 4.3, you can’t release the same app multiple times on the App Store as it is considered as spamming.

But that rule has been poorly enforced, and some companies have taken advantage of that. In my original report, I focused on one category in particular — VoIP apps that let you get a second phone number and send and receive calls and texts from that new number.

Developers release multiple versions of the same app so they can use different names, different keywords and different categories. This way, they can cover a wide range of keywords when you’re searching for an app in the App Store.

So let’s look at the developers I called out yesterday. It’s still unclear if some of these apps will reappear after some changes.

This case illustrates once again that Apple holds the keys to the App Store kingdom. The company acts as a judge and can make or break some companies.

Some of those companies have released clones of their apps and benefited from that strategy for many years. The main issue here is that App Store rules aren’t enforced consistently.

Plenty of clones in other categories

The clone plague is far from over. Many categories also use this App Store optimization strategy.

JPEG Labs has released four different apps that let you print photos in Walgreens or CVS stores around you. They all do the same thing but have different names and keywords. (They also tell you to leave a review right after opening the app.) 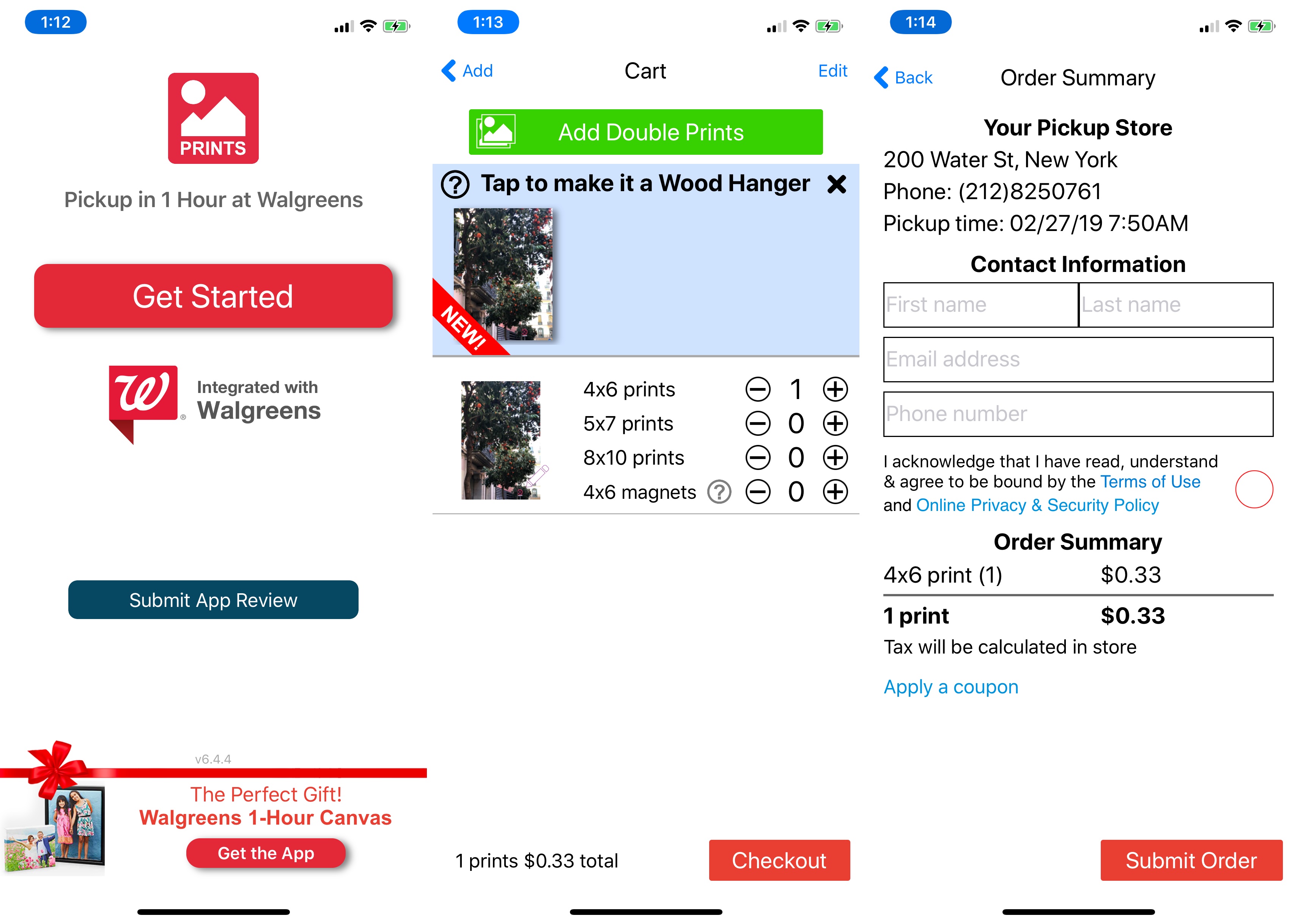 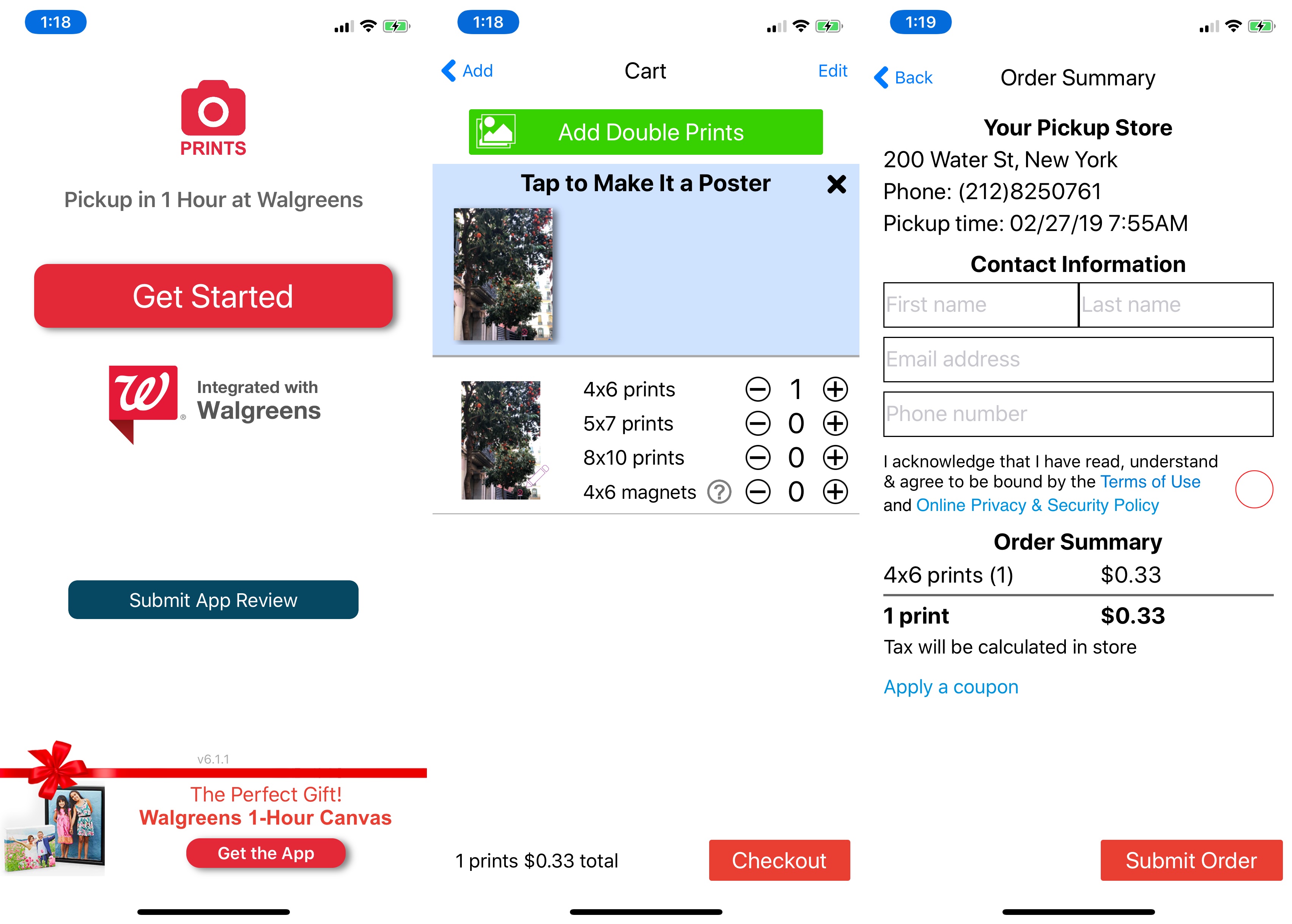 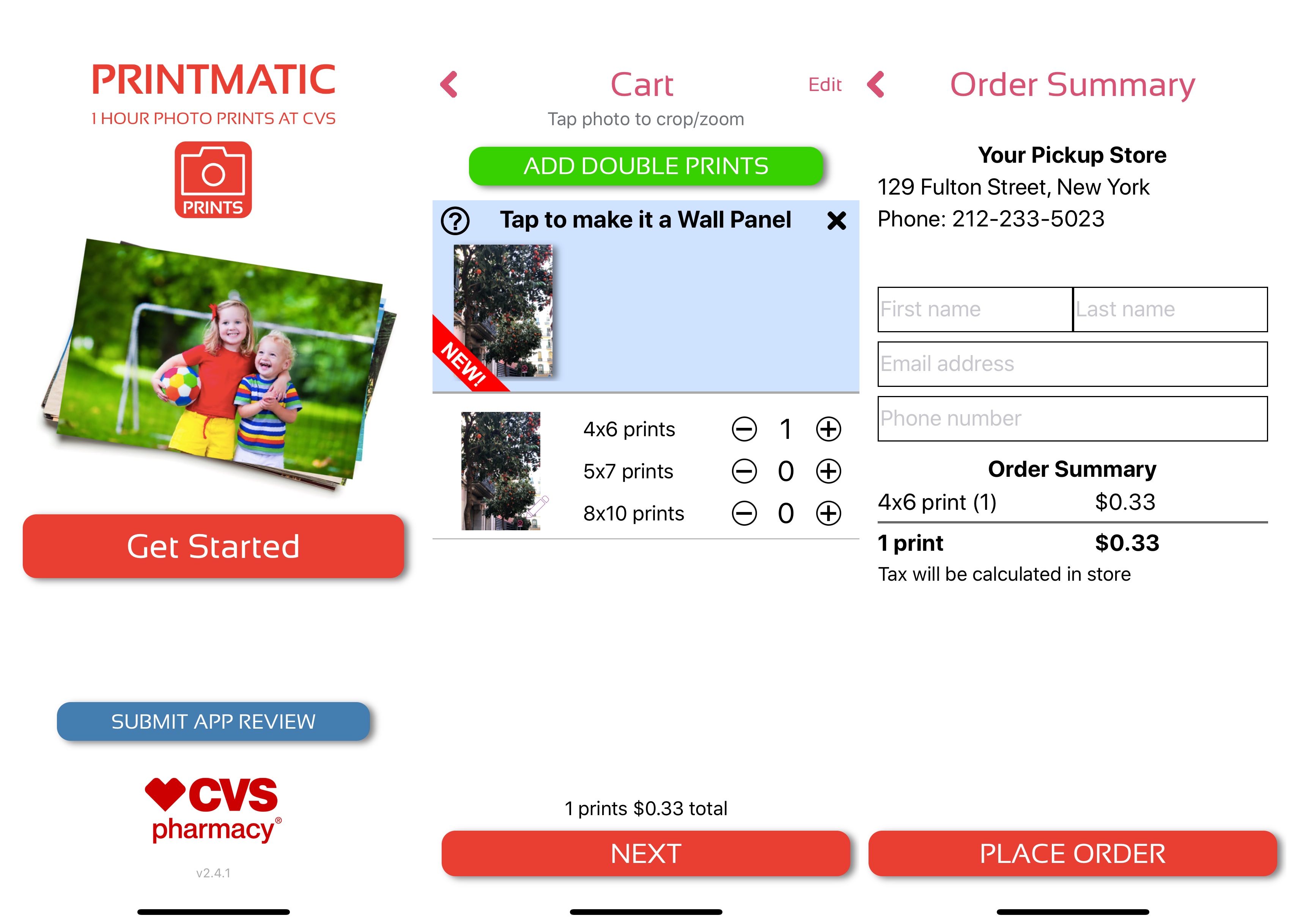 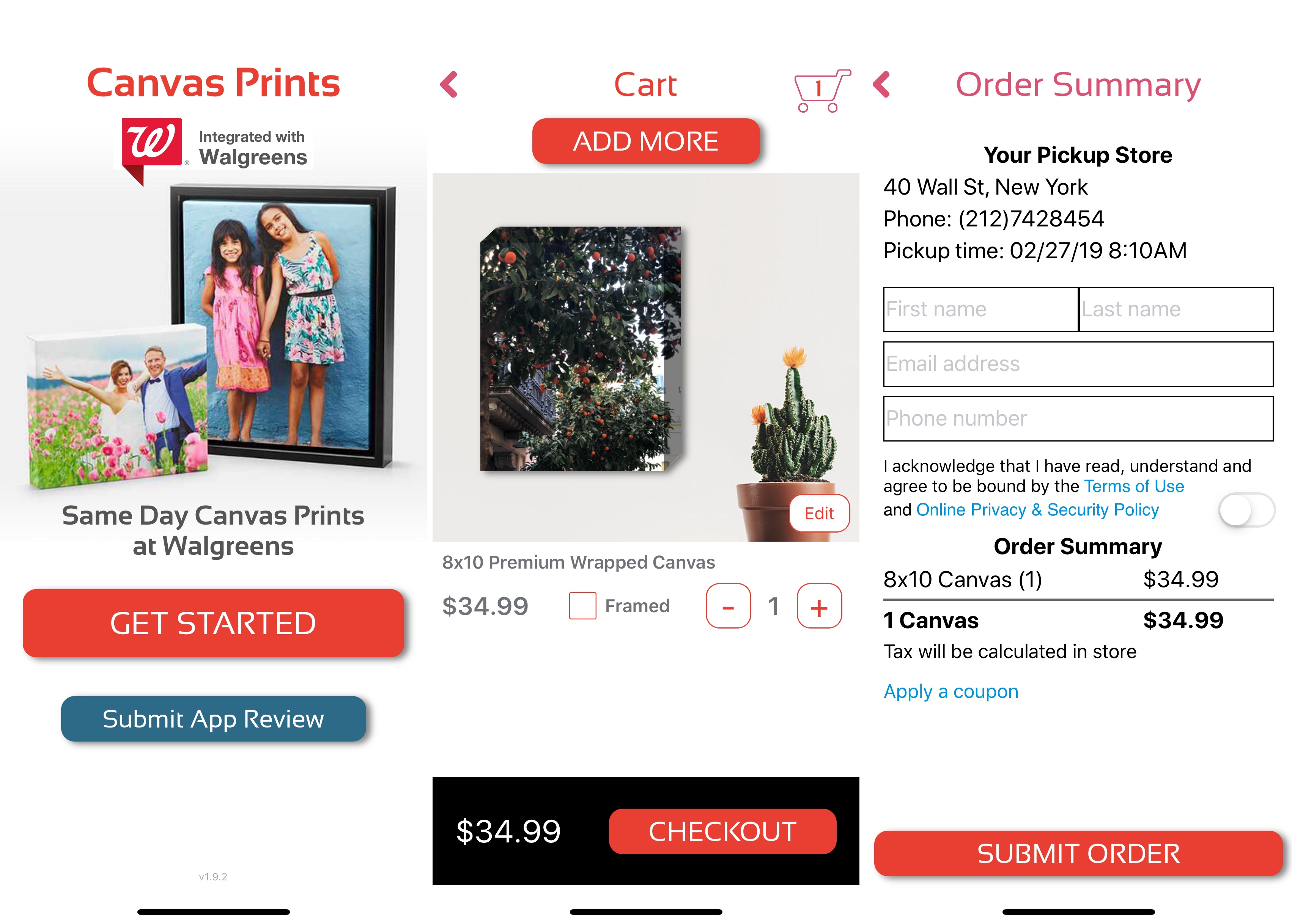 When you can’t beat them, acquire them

Another good example is MailPix, Inc. You can find multiple copies of the same app. The company is also slowly expanding its App Store footprint by acquiring competitors and changing those apps into duplicated versions of the main app.

MailPix acquired Photobucket’s printing app to turn it into a clone. 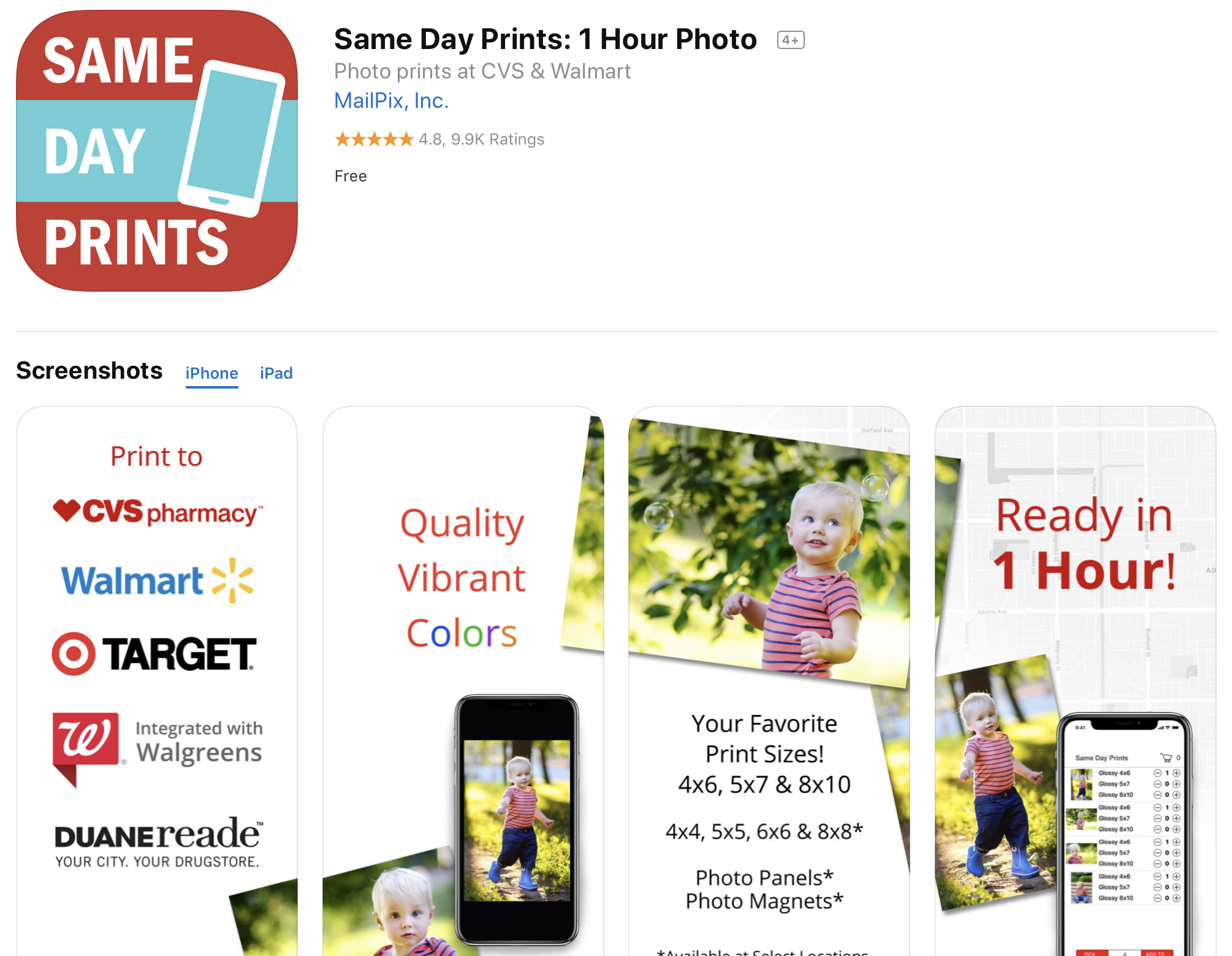 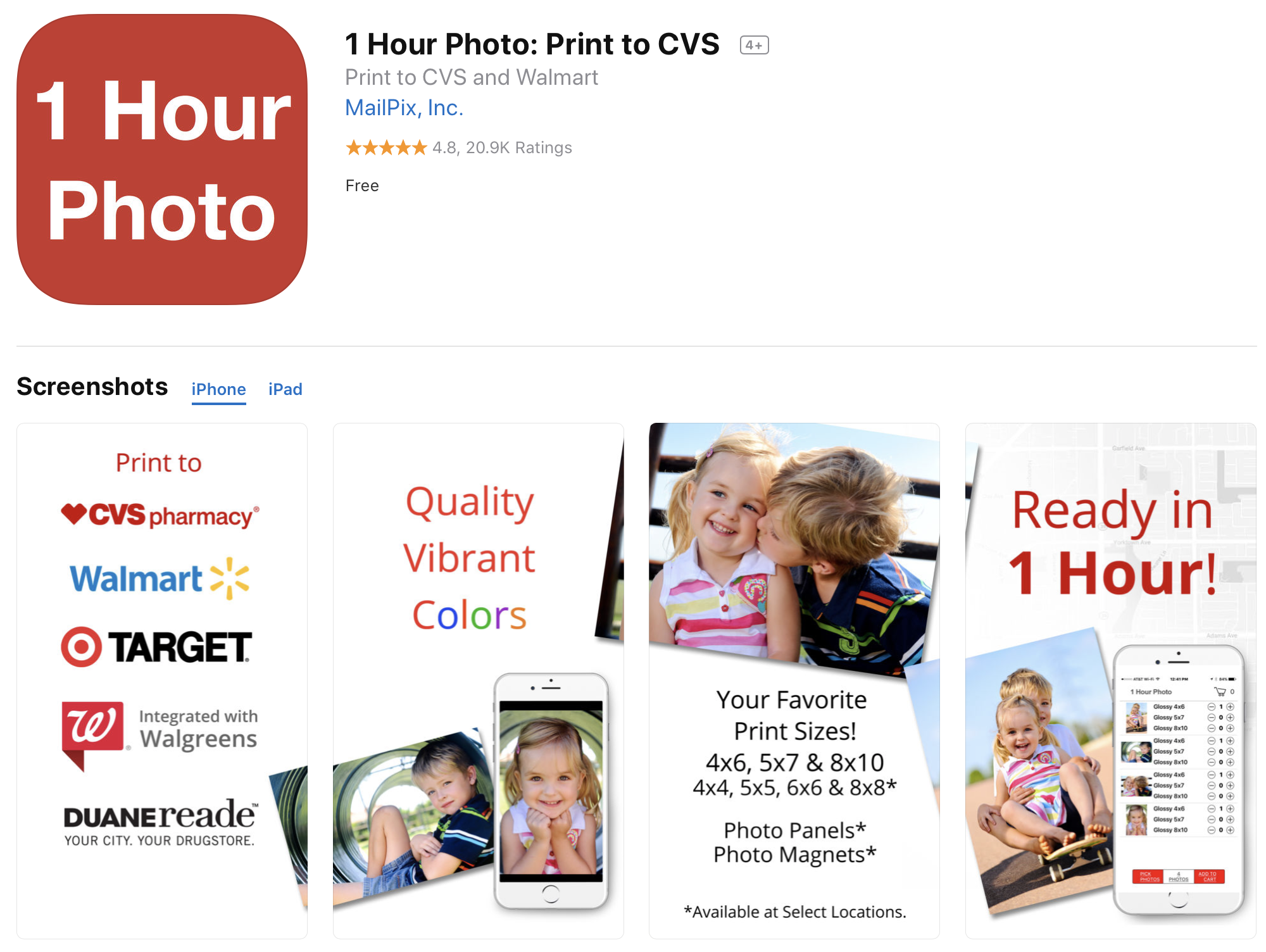 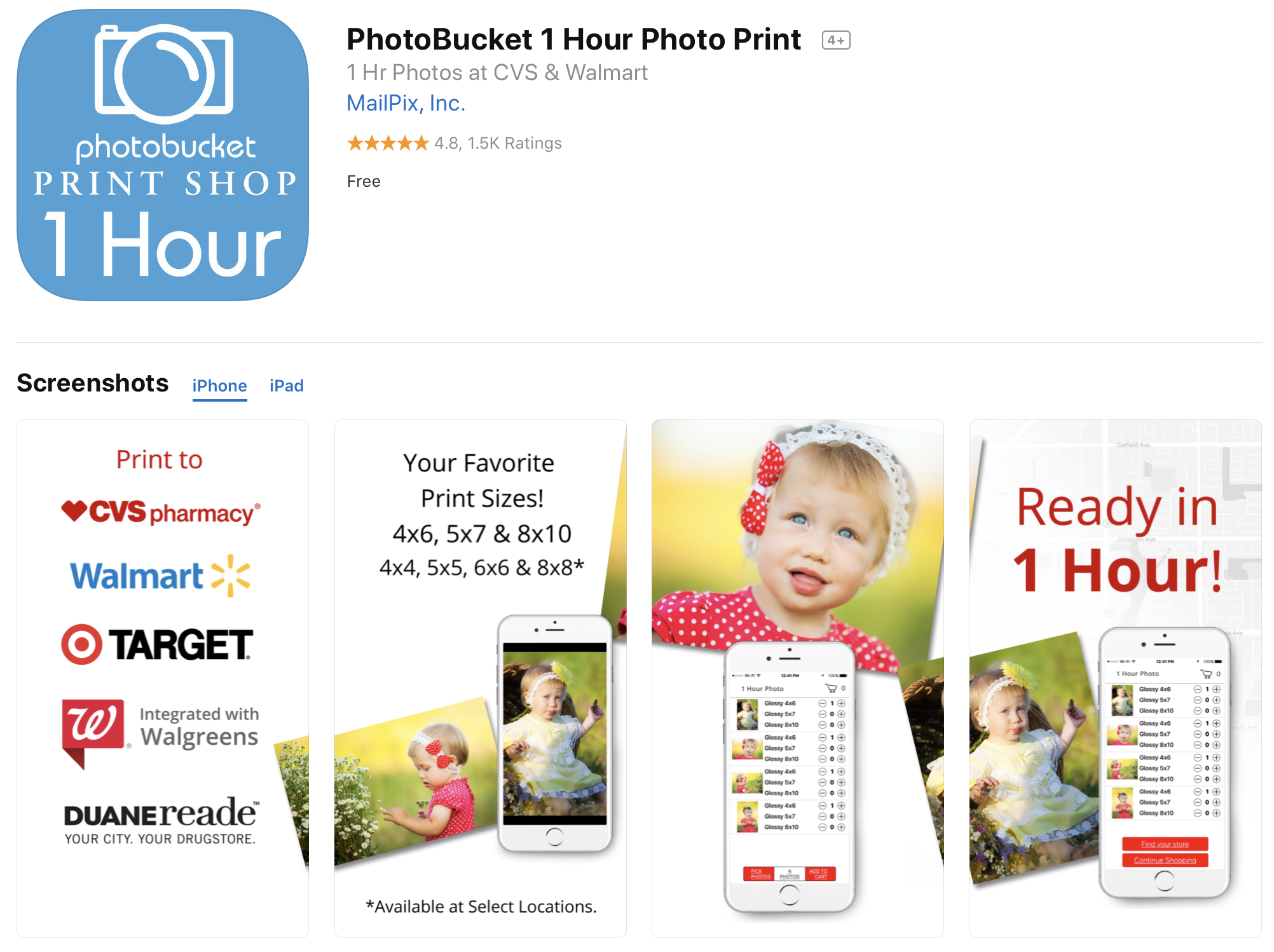