For more than 15 years, Steam has been the dominant digital distribution platform for PC video games. While its success has spawned several competitors, including some online stores from game publishers, none have made a significant dent in its vice-like grip on the market.

Cracks, though, are seemingly starting to appear in Steam’s armor, and at least one notable challenger has stepped up, with potentially bigger ones on the horizon. They threaten to make Steam the digital equivalent of GameStop — a once unassailable retail giant whose future became questionable when it didn’t successfully change with the times.

The epic launch of an Epic Store 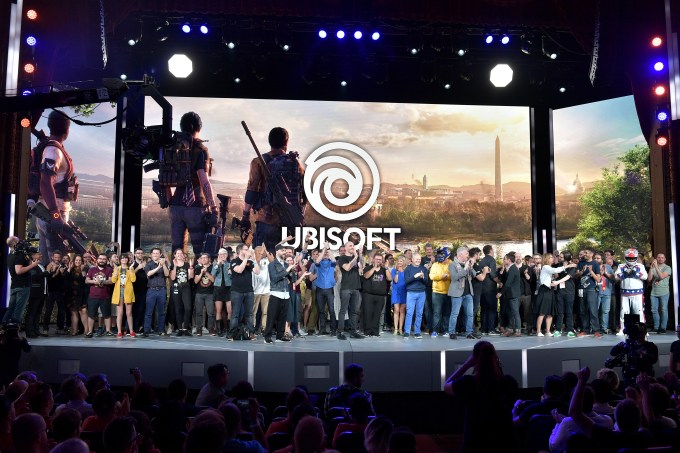 Epic Games has, in a remarkably short period of time, positioned itself as the successor to Steam. In December, the creator of the billion-dollar Fortnite franchise announced it was getting into the game retail business with the Epic Games store. Less than two months later, it had landed limited exclusivity deals with two publishers that chose to bypass Steam as they launch upcoming titles.

First up was Ubisoft, which announced the PC version of Tom Clancy’s The Division 2, a highly anticipated action game, would be semi-exclusive to the Epic Games store (it will also be available on Ubisoft’s digital storefront). Ubisoft also said that “additional select titles” would be coming to Epic’s store in later months.

“We’re giving game developers and publishers the store business model that we’ve always wanted as developers ourselves,” said Tim Sweeney, founder and CEO of Epic Games. “Ubisoft supports our model and trusts us to deliver a smooth journey for players, from pre-purchase to the game’s release.”

To be clear, Steam is hardly struggling. Last October at Melbourne Games Week, Steam announced it had 90 million monthly active users, compared to 67 million in 2017. Daily active users, it said, had grown from 33 million to 47 million.

Much of that growth came from China, where players are looking to circumvent the government’s crackdown on games. Domestic numbers, though, have been trending down, according to SteamSpy, a third-party tracking service.

Valve Software, which owns Steam, did not reply to requests for comment on this story. It did, however, post a statement on the Metro Exodus Steam page soon after Deep Silver announced its partnership with Epic, saying, “We think the decision to remove the game is unfair to Steam customers, especially after a long pre-sale period. We apologize to Steam customers that were expecting it to be available for sale through the February 15th release date, but we were only recently informed of the decision and given limited time to let everyone know.”

So what’s the draw for game makers to sell via the Epic Games store? It is, of course, a combination of factors, but chief among those is financial. To convince publishers and developers to utilize their system, Epic only takes a 12 percent cut of game-sale revenues. That’s significantly lower than the 30 percent taken by Valve on Steam (or the amounts taken by Apple or Google in their app stores).

To woo developers who use its Unreal graphics engine, Epic also waives all royalty fees for sales generated through the store. (Developers who use Unreal in their games typically pay a 5 percent royalty on all sales.)

The reason for those notably lower commissions, perhaps not surprisingly, ties back to Fortnite.

“While running Fortnite we learned a lot about the cost of running a digital store on PC,” says Sweeney. “The math is simple: we pay around 2.5 percent for payment processing for major payment methods, less than 1.5 percent for CDN [content delivery network] costs (assuming all games are updated as often as Fortnite), and between 1 percent and 2 percent for variable operating and customer support costs. Because we operate Fortnite on the Epic Games launcher on such a large scale, it has enabled us to build the store, run it at a low cost and pass those savings onto developers.” 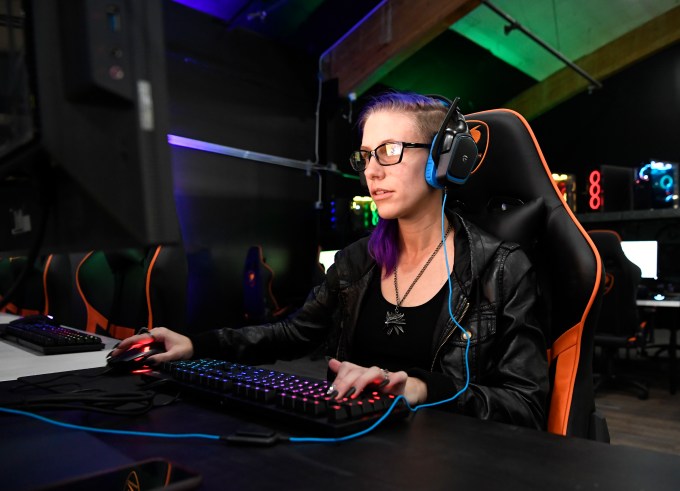 Higher commissions are just one of the issues developers and publishers have with Steam. While none were willing to go on the record, for fear of retribution from Valve or because they were not authorized to officially speak on their company’s behalf, the complaints generally echoed each other.