In 2014, TechCrunch launched the Include program, which facilitates opportunities for underserved and underrepresented founders in tech through our vast network and resources. Include Office Hours is one of TechCrunch’s initiatives. TechCrunch partners with VC firms to give founders access to investors for guidance as well as product and business model feedback. Investors host private 20-minute one-on-one meetings with founders, roundtables or lunches.

Founders from diverse backgrounds are encouraged to apply. Underrepresented and underserved founders include, but are not limited to, veteran, female, Latino/a, Black, LGBTQ and founders with handicaps.

The March Include Office Hours will be hosted by GV (formerly Google Ventures) on March 5th from 10:30am – 12:30pm PT. Founded in 2009, GV is a venture fund based in California with more than 300 investments. Apply here. 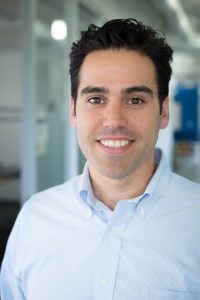 Dave is a general partner at GV and leads the team’s investments in data, platforms and infrastructure. Prior to GV, Dave built and led enterprise software sales and operations teams for highly technical products, under pressure in rapidly changing markets.

As a senior executive at Kiva Systems, he helped grow the enterprise-enabling robotics and software platform to $120 million in annual revenue before it was purchased by Amazon. Dave’s career prior to Kiva included management consulting for The Boston Consulting Group and leading teams as a Captain in the U.S. military’s most elite units. His military leadership roles ranged from running a high-tech organization in Europe to serving as an aide-de-camp to the four-star general responsible for U.S. forces in Europe, Africa and Afghanistan to deploying with elite special operations teams worldwide, ensuring they were enabled by the world’s most advanced technologies.

Dave is a combat veteran and former paratrooper. 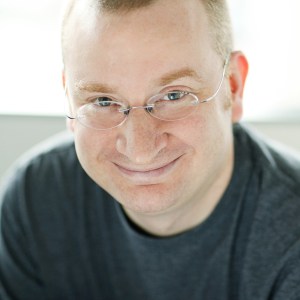 Graham Spencer is a managing partner at GV. He was an engineering director at Google following the 2006 acquisition of JotSpot, which he co-founded with Joe Kraus. Graham was one of the original six founders of Excite.com and was the chief technology officer of the company until its sale to @Home.

In 1999, Graham left Excite@Home to co-found DigitalConsumer.org, a 50,000-member nonprofit consumer organization dedicated to protecting fair-use rights for digital media. Graham is also on the board of the Santa Fe Institute. 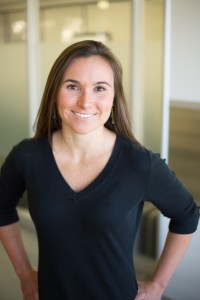 Laura joined GV in 2011 and is a partner on the investing team. Previously, she established GV’s marketing function, working with their portfolio on branding and growth.

Laura named Calico, Alphabet’s company aiming to slow aging and counteract age-related diseases. Prior to joining GV, Laura was a product marketing manager at Google, where she worked on Search, Maps, Analytics and the brand. She developed the Street View snowmobile for the 2010 Winter Olympics and helped bring Search Stories to TV. Previously, Laura conducted research at the Cancer Research Center of Hawaii and in the University of Oxford biochemistry department. 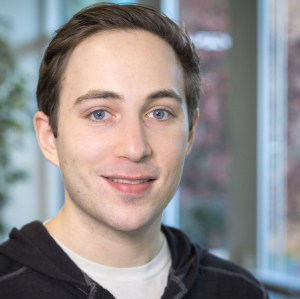 Brian is a partner on the GV investing team focusing on investments in platforms, machine learning and infrastructure.

Prior to joining GV, Brian managed projects at Google across people operations, finance, marketing and corporate development. In a former life, Brian worked in private equity and spent time in Washington, D.C. supporting the White House Council of Economic Advisers and the Office of the Vice President. 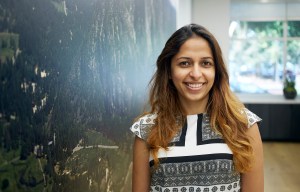 Prior to joining GV, Barkha worked extensively with Google’s Ads and Hardware finance teams solving their hard data problems. She was also chief of staff on the team overseeing Google’s financial systems strategy. Before Google, Barkha worked at Tata Consultancy Services, where she specialized in the leasing business and consulted for GE Commercial Finance.

If you are a partner/managing director of a firm and are interested in supporting underserved and underrepresented founders, email neesha@techcrunch.com.