SME lending was a hot topic in Southeast Asia last year, and companies continue to attract investor dollars in 2019. The latest to pull in capital of its own is Singapore-based Validus Capital, which today announced a SG$20.5 million (US$15.2 million) Series B that’ll go toward regional expansion.

Founded in 2015, Validus is focused on growth capital among SMEs with an average loan of SG$70,000 (US$52,000) in Singapore. Its P2P lending platform pairs SMEs with individual and institutional lenders and it has paid out SG$180 million (US$134 million) in loans since acquiring its license in December 2017. Validus works with an insurance firm to underwrite its loans.

The company goes after “brick and mortar SMEs, such as guard supply or service companies that do not have collateral… or companies in the construction sector where cash flow becomes a problem as they grow,” Validus co-founder and executive chairman Vikas Nahata told TechCrunch.

That approach is in contrast to others, which go over micro-loan type enterprises, such as small businesses or sole merchants using e-commerce platforms.

Nahata said Validus uses a cluster model, which includes partnerships with procurement platforms, to tap SMEs at the point that they need capital, for example, when they have landed a big contract or major order.

This new round of funding is led by Dutch development bank FMO — which is making its first direct investment in Asia through this deal — with participation from Taiwan’s Cathay Financial Holdings, Vietnam’s VinaCapital Ventures, AddVentures from Siam Cement Group in Thailand and Singapore-based VCs Openspace Ventures and (returning backer) Vertex, which is backed by sovereign fund Temasek. The company previously raised a $3 million Series A in 2017. 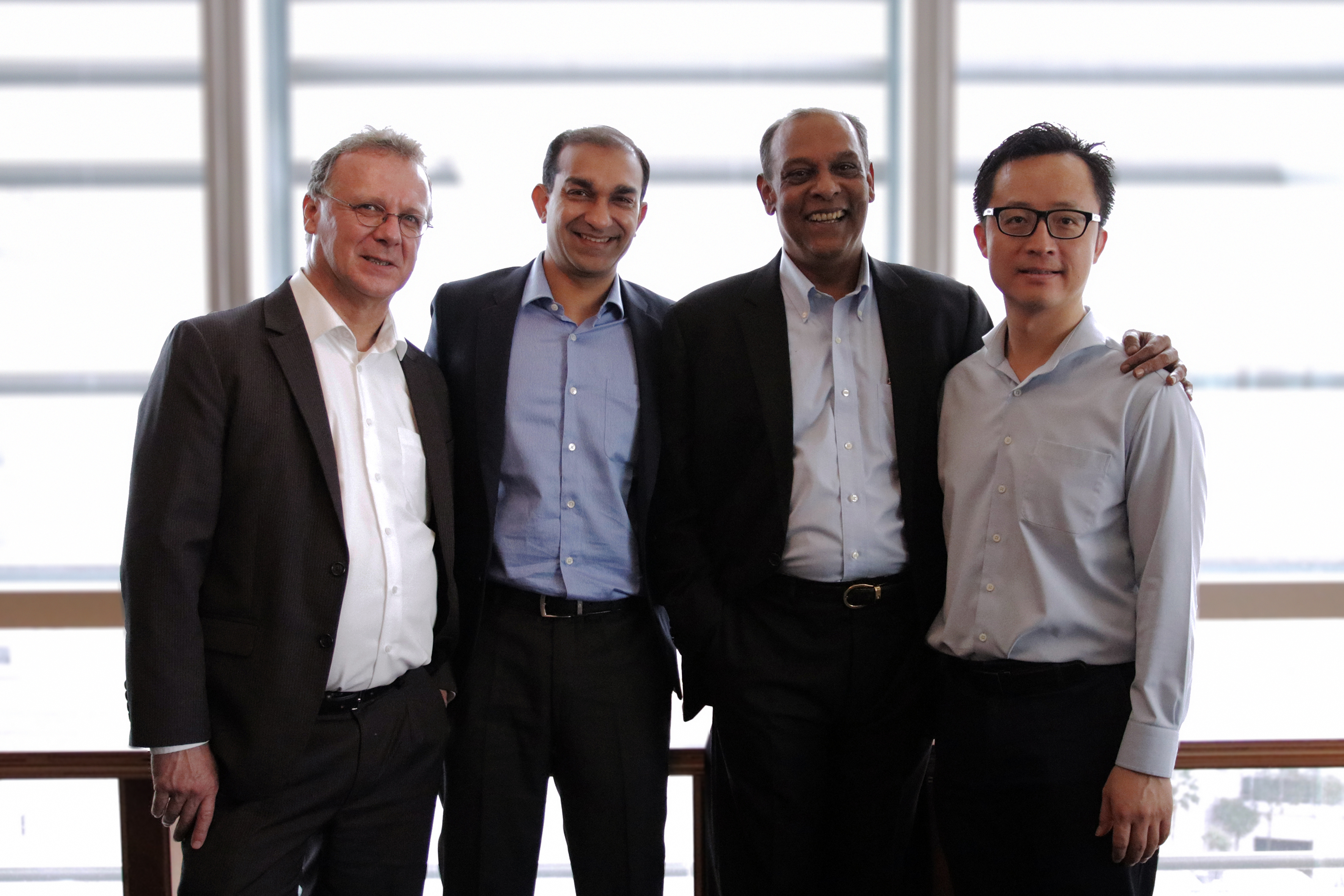 Nahata, who operates the business alongside fellow co-founder and CEO Ajit Raikar, said the goal is to expand to Indonesia by Q2 and Vietnam later this year. Already, the company has a team of nearly 20 in Indonesia’s capital Jakarta; that’s likely to double as the business kicks off once it is awarded the requisite license it is awaiting.

The capital will also go toward developing technology. That includes the Validus credit risk algorithm, as well as APIs to help work more closely with third-party services, particularly around aggregating data.

Nahata said that, typically, Validus asks for as much data and signs of growth that applicants can provide. So that’s information such as invoices, contracts and cash flow signals. It’ll also map how companies work with large corporates as an endorsement.

In Southeast Asia, however, and particularly outside of Singapore, the reality is that credit is not a digital-only business. A retail presence, including partners with banks, offline touch points sales, are wholly necessary for growth. While he said that word of mouth is a major driver — while a 90 percent return rate is impressive — Nahata said a mixture of on- and offline is crucial.

“The last mile requires touch points but our objective is that origination should be tech-orientated,” he said.