Last week a bunch of TCL foldable concepts leaked out — and honestly, a few of them looked pretty cool. But alas, concepts are just concepts, and certainly no guarantee that the things will ever make it to market. The company did have some foldable news to share this week at Mobile World Congress, but the reality of it is probably a bit of a let down after seeing phone that turns into a watch.

Today a the show, the company took the wraps off of DragonHinge. The new patented tech uses a mechanical hinge that allows flexible devices to be used in a number of different ways. That tech, when powered with display technology from TCL’s sister company CSOT, will power its future devices. 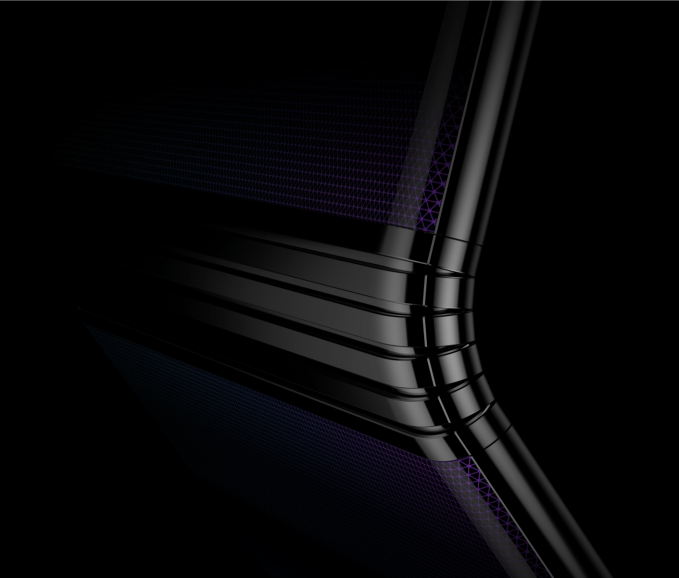 TCL will be showing off some of these at this week’s event, including the above render. Though that looks to be more inline with current foldables, letting the device double as either a smartphone or tablet. The company noted in a press release today that we can start to expect some form of these devices to be available in 2020.

In addition to its own brand, TCL also releases devices under the Alcatel name and BlackBerry. The company was responsible for the release of the well received KeyOne, which launched a couple of Mobile World Congresses ago. Where foldable will live in the portfolio, however, remains to be seen.