We’re just under two months out from this year’s TC Sessions: Robotics + AI event, and we’ve still got a lot left to announce. As noted, we’ll have Anca Dragan, Marc Raibert, Alexei Efros, Hany Farid, Melonee Wise, Peter Barrett, Rana el Kaliouby, Arnaud Thiercelin and Laura Major at the April event, and today we’ve got a pair of names to add to the ever-growing speaker list.

Today we’re excited to announce two additions to our VC panel, who will be discussing the wild world of robotics investments. 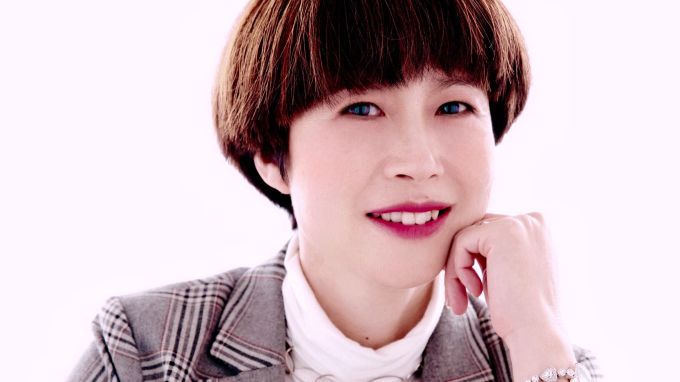 Founding and managing partner of FoundersX Ventures, Helen Liang will be joining us at the event to discuss the 20 early-stage robotics and AI startups in which she has invested. Liang brings a decade of product development to her work at her early-stage capital fund and also serves as founding president at Tech for Good. 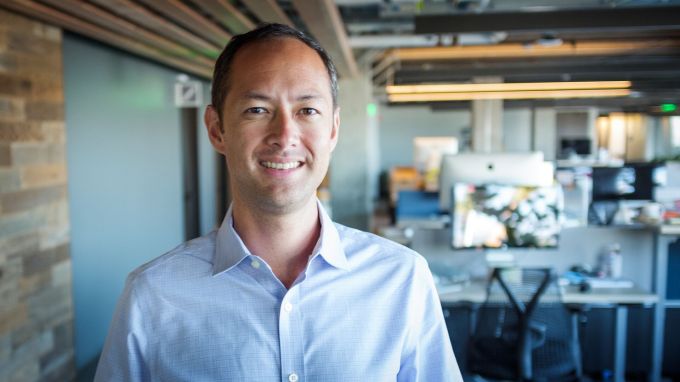 Andy Wheeler is a founding partner at GV (formerly Google Ventures), focusing on bringing early-stage tech to market. He is a co-founder of Ember Corporation and a veteran of MIT Media Lab. His list of early investments include Carbon, Farmer’s Business Network, Abundant Robotics and Orbital Insight.

Early-bird tickets are now on sale — book your $249 ticket today and save $100 before prices go up. Students, did you know that you can save $45 with a heavily discounted student ticket? Book your student ticket here.