1. Google says Nest’s secret microphone was ‘never intended to be a secret’

When Google announced earlier this month that its Nest Secure smart home hub would double-up as a Google Assistant, the news sparked anger, since Google hadn’t told anyone that the security hub had a microphone inside to begin with.

Now Google is trying to explain itself, claiming there’s absolutely, positively nothing to worry about: “The on-device microphone was never intended to be a secret and should have been listed in the tech spec. That was an error on our part.”

2. SoundCloud adds a music distribution service to its premium subscriptions

With SoundCloud Premier distribution, artists can upload their tracks to all major music services — including Amazon Music, Apple Music, Spotify, Tencent, YouTube Music and even Instagram — directly from SoundCloud.

3. This is the best VR headset I’ve ever demoed

The “I” in question is our VR reporter Lucas Matney. And the headset? The VR-1 from Finland-based Varjo. 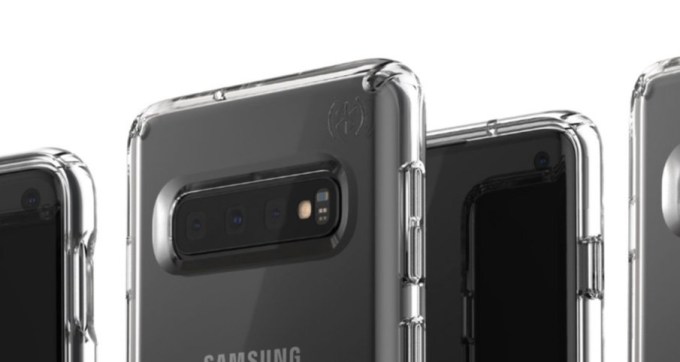 4. How to watch Samsung unveil the Galaxy S10

Today’s the day we finally see the Galaxy S10. The fun starts at 11am Pacific — and of course we’ll round up the news in tomorrow’s newsletter.

5. EF raises $115M new fund, aiming to create another 300-plus startups in the next three years

Entrepreneur First, the London-headquartered “talent investor” that recruits and backs individuals pre-team and pre-idea to enable them to found startups, has raised a new fund of its own to continue scaling globally.

The research firm is predicting that U.S. digital ad spend will increase 19.1 percent this year, to $129.3 billion, while traditional advertising will fall 19 percent, to $109.5 billion.

7. Get to know Extra Crunch