1. Stop saying, ‘We take your privacy and security seriously’

Zack Whittaker says that in his years covering cybersecurity, there’s one variation of the same lie that floats above the rest: “We take your privacy and security seriously.”

The truth is, most companies don’t care about the privacy or security of your data. They care about having to explain to their customers that their data was stolen. And when they use this line, it shows that they don’t know what to do next.

2. SeaBubbles shows off its ‘flying’ all-electric boat in Miami

We were promised flying cars but, as it turns out, “flying” boats were easier to build. And by “flying,” I mean “raising the hull of the boat out of the water with foils.”

PM Scott Morrison said the computer network of the country’s parliament, and those belonging to Liberal, Labor and Nationals parties, were targeted by an attack that took place a few weeks ago, according to The Sydney Morning Herald. Australia is months away from federal elections. 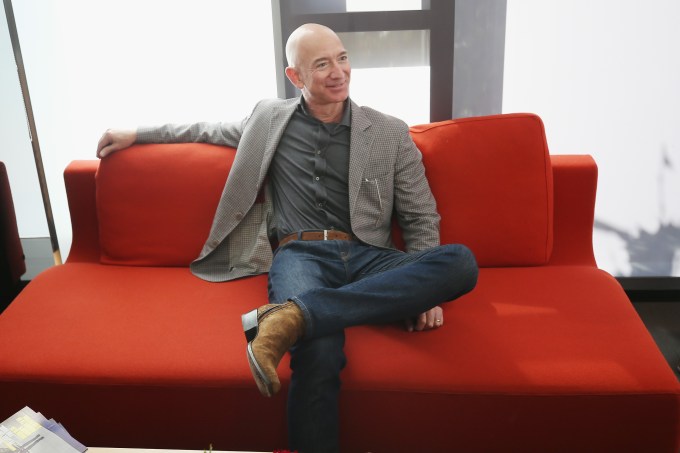 4. What business leaders can learn from Jeff Bezos’ leaked texts

Wickr’s Joel Wallenstrom makes the case that when corporate executives take a laissez-faire approach to digital privacy, their employees and organizations will follow suit.

The regional call to action follows a set of national guidelines released by the Ministry of Education in October directing teachers and schools to take more responsibilities rather than shift the load onto parents.

6. Razer is closing its game store after less than a year

The Razer Game Store launched worldwide in April 2018 with the aim of taking a slice of a business dominated by Steam. The company didn’t comment on why the store is closing, but you’d imagine that it didn’t go as well as Razer had hoped.

This week, Equity discusses Peloton’s plans for an IPO, while Original Content reviews “Russian Doll” and interviews the filmmakers behind “The Breaker Upperers.”