1. Did New York lose anything with Amazon’s rejection? It’s complicated.

Amazon announced yesterday that it’s taking its ball and going home, rather than dealing with mean, pushy New Yorkers (warning: not an exact quote). As a result, some outside observers are painting a picture of a city and its politicians losing out for their recalcitrance.

Jon Shieber acknowledges that there’s plenty to criticize on both sides. But for those who think New Yorkers are idiots for not giving Amazon billions in tax incentives, he has a simple message: You’re wrong.

2. Netflix office goes on lockdown over report of a potential shooter, suspect now in custody

According to the LAPD, there were no shots fired, no reports of injuries and the suspect in question has been taken into custody.

3. Samsung is preparing to launch a sports smartwatch and AirPods-like earbuds

Samsung’s newest product launch happens next week, but the Korean tech giant has already revealed the lineup of wearable devices that will be unveiled alongside the Galaxy S10. 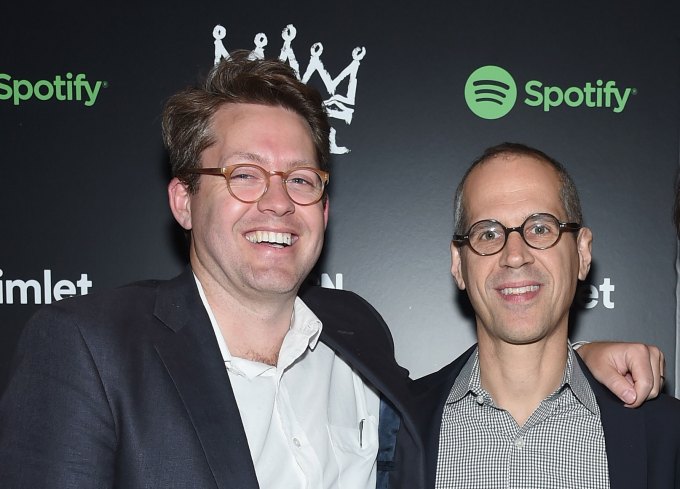 4. Spotify says it paid $340M to buy Gimlet and Anchor

Spotify doubled down on podcasts last week with a deal to buy podcast companies Gimlet and Anchor. The acquisition price was initially undisclosed, but Spotify has quietly confirmed that it spent €300 million — just shy of $340 million — to capture the companies.

5. Everything you need to know about GM’s new electric bikes

General Motors announced last year it was getting into the electric bike business. Now, GM has given this new brand a name — ARĪV — and revealed some of the details about its go-to-market plan.

6. China’s Didi is laying off 15 percent of its staff

The cut comes as China’s largest ride-hailing company copes with a stricter regulatory environment that puts a squeeze on driver supply, as well as backlash from two high-profile passenger murders last year.

It’s the latest in a recent string of scares involving personal drones flying too close to a commercial airport. At the height of the holiday season, London’s Gatwick airport was closed for a day and a half over similar concerns.