Atrium, the legal startup co-founded by Justin Kan of Twitch fame, is jumping into the blockchain space today.

The company has raised plenty of money — including $65 million from a16z last September — so rather than an ICO or token sale, this is a consultancy business. Atrium uses machine learning to digitize legal documents and develop applications for client use, and now it is officially applying that to fintech and blockchain businesses.

The division has been operating quietly for months and the scope of work that it covers includes the legality and regulatory concerns around tokens, but also business-focused areas including token utility, tokenomics and general blockchain tech.

“We have a bunch of clients wanting to do token offerings and looking into the legality,” Kan told TechCrunch in an interview. “A lot of our advisory work is around the token offering and how it operates.”

The commitment is such that the company is even accepting Bitcoin and Bitcoin Cash for payments through crypto processing service BitPay.

While the ICO market has quietened over the past year following huge valuation losses market-wide, up to 90 percent in some cases with many ICO tokens now effectively worthless, there’s a new anticipation around regulatory-friendly security token offering (STO) options. Coinbase, for one, has backed STO platforms and its CEO Brian Armstrong has spoken of his belief that the cap table of the future is tokenized, allowing company tokens to be freely traded worldwide.

According to Armstrong, Coinbase could potentially host “millions” of STOs in the future.

If even a fraction of that number is to exist, companies will need advisors to help with structure and regulatory compliance. Many legal firms are already making a proverbial killing and, just like its core business, Atrium wants to use its tech-centric platform to offer a more efficient and cheaper alternative to expensive legal firms.

“People are doing private offerings, but the number of ICOs has definitely dropped,” Kan admitted. “Interest, though, has continued to grow, as people try to navigate this new regulatory regime. We spend a lot of time trying to focus on only taking on high-quality clients.”

Atrium Fintech and Blockchain also includes fintech work — as the name implies — but blockchain is likely to account for the majority of client work, so said Ross Barbash, who leads the 10-person team.

“We currently work with a mix of companies across the U.S., with some in Asia and Europe,” he said. 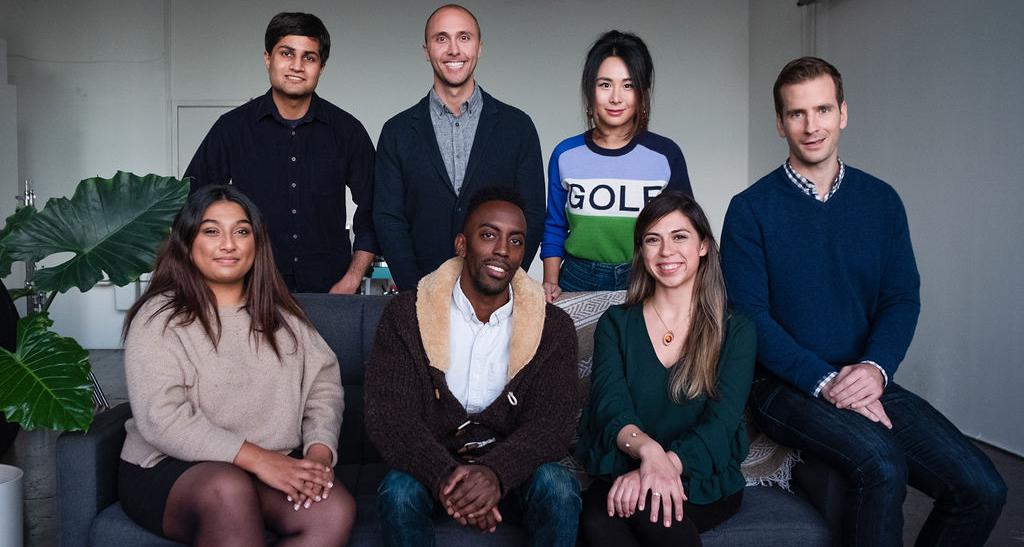 The fintech work has tended to be more U.S.-centric at this point, Barbash said, because Atrium’s expertise is particular to licenses at federal and state level in America.

Regulation is, of course, far trickier when it comes to blockchain, as it remains a work in progress. The SEC has made periodic statements, often taking legal action to establish expectations and boundaries as it decides exactly how to respond to the explosion of blockchain and cryptocurrencies.

“The level of challenge and regulatory frameworks have elevated blockchain analysis to business-level” work rather than simply legal counsel, Barbash explained. “We’re working closely with some regulators to better understand some elements of the ecosystem.”

“With the shift from HODL to BUIDL, we are finding it easier to identify and collaborate with the teams that both have the necessary dev chops and are committed to compliance,” he added via a statement.

Some of Atrium’s disclosed clients include credit card startup Final (which was bought by Goldman Sachs) and solar financial services firm Wunder Capital.

More generally, Kan said that the blockchain and fintech division serves as a blueprint for how Atrium will go after specific verticals. He said that the startup, which now has 150 staff, will spin-out different units for specific legal practices.