BeliMobilGue, a used car sales platform in Indonesia, has fueled up with a $10 million Series round for the race to dominate the automotive market in Southeast Asia’s largest economy.

The company was started in 2017 as a joint venture between Europe’s Frontier Car Group (FCG) and Intudo Ventures, a VC firm focused on Indonesia. BeliMobilGue said today that the capital came from FCG and new investors, which include Tunas Toyota — the authorized dealership for Toyota cars in Indonesia.

It’s worth noting that FCG itself is a venture which, as the name sounds, develops on automotive ventures in emerging (frontier) markets in Latin America, Asia and Africa. Its investors include Naspers/OLX, Balderton Capital, TPG Growth and Partech Ventures.

This Series A round follows a $3.7 million round last year for BeliMobilGue — which means ‘buy my car’ in Indonesia’s Bahasa language.

BeliMobilGue is aimed at making it easy for car owners to sell their vehicle.

The first step is an online price estimation for vehicle. If the owner is happy with the valuation, BeliMobilGue takes the vehicles in and, after a one hour check attended in person by its testers, it arranges a sale to its network of over 1,000 dealers and private buyers. The entire process is targeted at one hour and is free for consumers, BeliMobilGue CEO Rolf Monteiro told TechCrunch.

The company has 30 physical testing points across Jakarta, Indonesia’s capital city, and with this money in the bank it is targeting expansion to Java. By the end of this year, Monteiro forecasts that the number of physical stations will have passed 100.

Another target for this year is ancillary services. BeliMobilGue is focused on enabling dealers, many of whom are often small businesses rather than nationwide chains, to growth with its service so it is offering financial packages financed by a third-party bank.

“The difference between small and large dealerships is their access to capital,” Monteiro explained in an interview. “We are a little bit more comfortable [than a bank] to extend their finance because we’re not just using data, we’re sitting on that dealer relationship.

“Plus we are sitting on cars, so we are financing cars that come from our platform and [if necessary] we can help offload the car for the dealer,” he added. 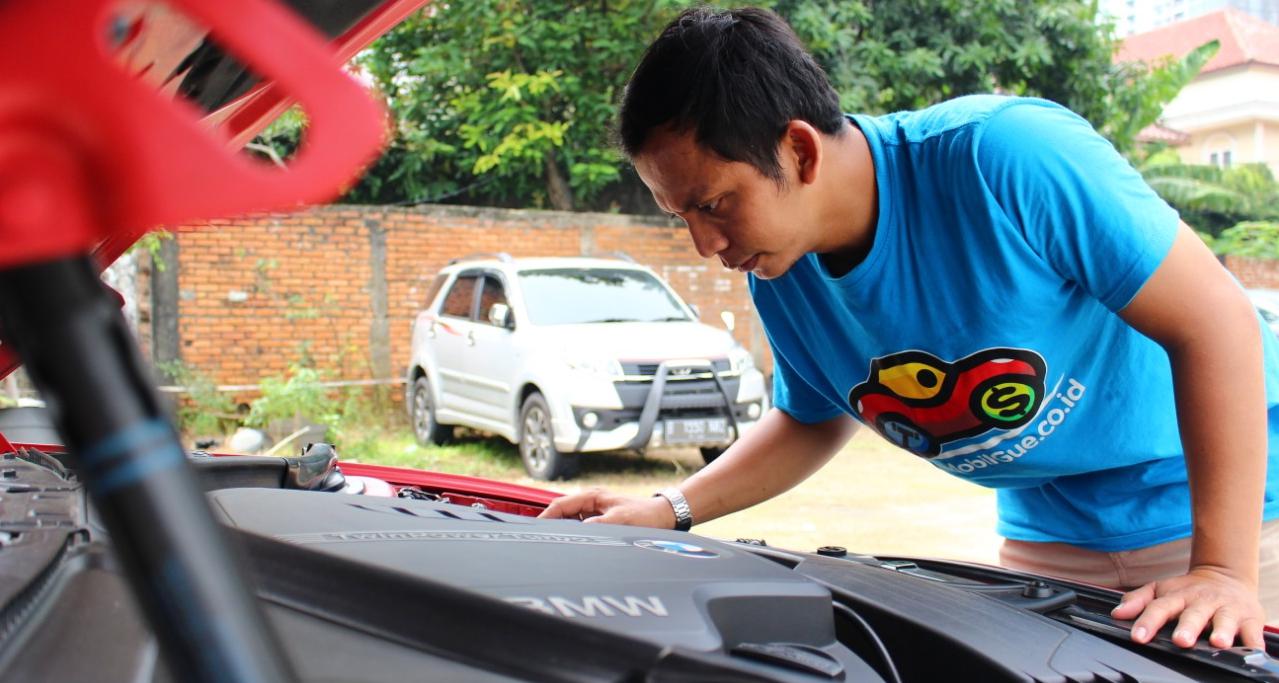 BeliMobilGue aims to sell vehicles within an hour, that includes a comprehensive inspection that’s carried out by its staff and covers 300 points.

BeliMobilGue is far from alone in going after Indonesia, which is the world’s fourth most populous country and the cornerstone of most digital strategies for the region. An annual report from Google and Temasek forecasts that Indonesia’s online economy will grow to $100 billion by 2025 from $8 billion in 2015. Southeast Asia as a whole is predicted to reach $240 billion, which is telling of the significance of Indonesia.

With that in mind, regional rivals have doubled down on Indonesia.

Carro has raised $78 million to date — including a $60 million Series B last year — while Carsome has $27 million and iCar Asia, from venture builder Catcha, has pulled in $39 million to date.

Each of that trio serves multiple markets across the region, not Indonesia exclusively, which is where Monteiro believes he can find an advantage. While he admitted that BeliMobilGue could have raised more money — it stuck to finding ‘smart money’ over amassing pools of cash, he said — he sees the existance of competition as win-win for the industry.

“Indonesia is a massive market,” he said. “Whether it is us, Carro or Carsome, the competition helps educate the market and it will get us new business. But, as much as I welcome them, I want that dominant position.”

“An investor like Tunas has 25-30 years of experience, so, for us, this partnership is golden. We’re quite content with the round and how it played out,” he said.