Netflix today is launching a new feature on iOS devices that will help make it easier to watch its shows when you’re offline. The “smart downloads” feature, as it’s called, will automatically delete a downloaded episode after you’ve finished watching, then download the next one — but only when you’re connected to Wi-Fi.

The idea is that users will no longer have to go through the tedious work of managing their downloads — deleting those they’ve watched or downloading new titles, for example. Instead, the app can manage the downloads for you, so people can spend more time watching Netflix shows.

Smart downloads make sense for those who plan for intermittent connectivity — like commuters who take underground trains, for instance, or those who travel through dead spots where wireless coverage drops. It also makes sense for those on limited data plans, who are careful about not using streaming video apps unless they’re on Wi-Fi. 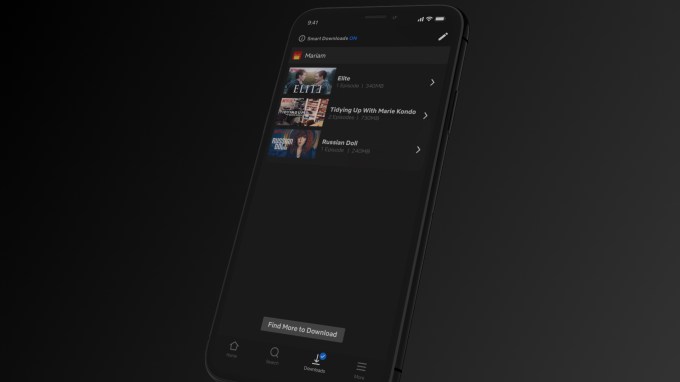 Offline features like this are key to attracting and retaining users in emerging markets where connectivity concerns are the norm. That’s likely why Netflix prioritized Android over iOS, for the initial launch of smart downloads.

The feature had first arrived on Android last summer. It’s now offered across platforms, including iOS and in the Windows 10 Netflix app, the company says. 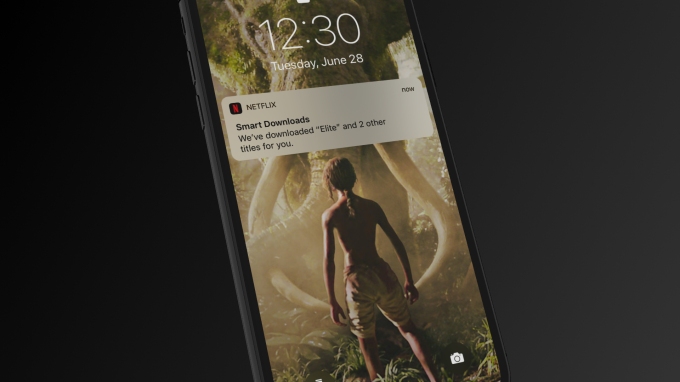 Offline access is only one area where Netflix is focusing on the needs of those in developing markets. The company late last year also began testing a more affordable, mobile-only subscription.

Non-U.S. users accounted for 7.31 million of the 8.8 million new subscribers Netflix added in the last quarter, as the U.S. market has become more saturated.

To use smart downloads on iOS, you can toggle the option in the Netflix app settings. It then turns itself on when you’re connected to Wi-Fi, to ensure your data plan won’t be used and your device storage won’t fill up as you watch offline. The feature will alert you when the episode in question has been downloaded.

“The faster our members can get to the next episode of their favorite stories, the better. Now, fans on the Netflix iOS app can get in on the fun and convenience of Smart Downloads, spending less time managing their downloads and more time watching,” said a Netflix spokesperson in a statement about the launch. “The feature is one more way we’re making it easier for Netflix fans to take the stories they love wherever they go,” they added.