I don’t believe more information would help, and I reject the mentality behind it. It’s reminiscent of the political policy expert who says that if only voters had more information — if they just understood the issue — they would change their mind about something where they are clearly in the “wrong.” It’s incredibly condescending, and obscures a far more fundamental fact about consumers: people know what they value, they understand it, and they are making an economic choice when they stick with Google or Facebook. 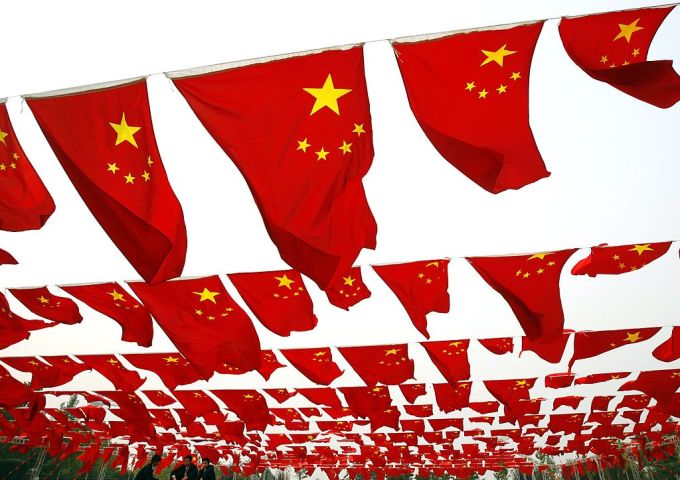