The federal government yesterday published the final rule for changes to the H-1B visa program, which is one of the primary conduits for technical talent to come and work in the United States.

There are two key changes coming with the rule. First, the government will require applicants for an H-1B visa to electronically register with the immigration office for the H-1B lottery before they submit their applications or documentation, starting in 2020.

Due to hard caps imposed by Congress on the number of workers who can be admitted under the program, tens of thousands of people apply for a visa who ultimately do not attain it. Under the current process, applicants must submit their entire applications including supporting documentation in order to apply for a lottery run by USCIS, the immigration authority.

Last year, roughly 190,000 applicants applied for 85,000 total slots. That means 105,000 people put together complete applications but lost out on the lottery.

Under the new rule that will be in force for the 2020 H-1B process (i.e. two years from now), applicants will first register with USCIS electronically, which will process the lottery. If selected in the lottery, an applicant would then be invited to submit their application and supporting materials. The idea is that you only have to do all the work of applying when there is an actual slot available.

The change is likely to cut into the revenue of immigration attorneys, who today prepare full applications for all applicants. A typical H-1B visa application retainer for an attorney today in Silicon Valley runs in the low thousands of dollars each, with companies picking up the tab. I am sure attorneys will still recommend doing some prep work, but the new rules should cut costs for employers.

The second change of the final rule has to do with how the lottery is conducted. Be very careful here, as the changes are somewhat subtle and there is a lot of malarkey being written across the internet about it.

What does that mean for applicants? Well, we have to do a bit of table napkin probability math to understand* (feel free to skip ahead if you just want the answer).

Net-net, the changes in the lottery sequence mean that advanced degree holders would have been successful 55.05% of the time last year, compared with 51.1% under the previous system. For regular applicants, the success rate declines from 38.21% to 31.70%.

So to be accurate in language, I would say that USCIS is (from a statistical point of view) “placing an additional emphasis” on advanced degree holders. It’s a meaningful adjustment if you are applying of course, but ultimately nothing has changed since immigration priorities are written into the law and the executive branch doesn’t have much flexibility to change these systems.

(*One side note: that probability math is “rough” because the H-1B program has a variety of small preferences and set asides that make the probability math unique for each person. Citizens of Chile and Singapore get special treatment, and if you apply to work in Guam and a few other territories, you also have your own special process). 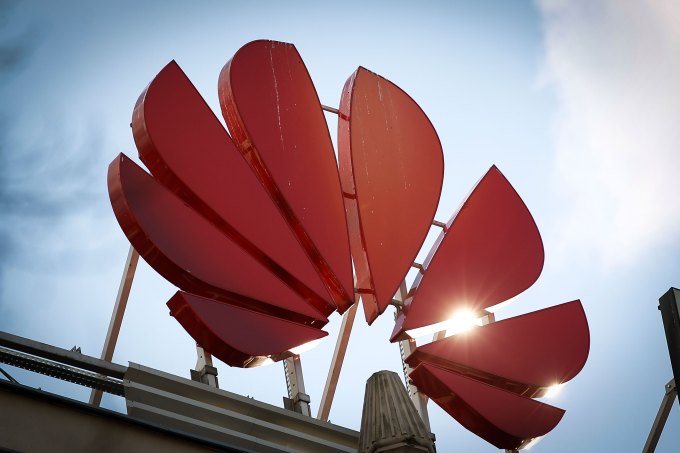 The U.S., like many countries around the world, doesn’t provide a lot of privacy rights at the border. The country can scan the electronic devices of any traveler, and save files and other data in those sweeps, and such tactics are increasingly common much to the chagrin of privacy advocates like the ACLU.

But there is a benefit of these sweeps when it comes to closing in on an international investigation. The U.S. Department of Justice charged Huawei’s CFO Meng Wanzhou with a variety of crimes including bank fraud and wire fraud this week in connection with Huawei’s alleged breach of U.S. sanctions on Iran.

From the indictment, some of the key evidence for the case comes from a sweep of Meng’s smartphone while she passed through JFK Airport, where border officials captured Huawei’s talking points about the Iran / Skycom situation. From the indictment, “When she entered the United States, MENG was carrying an electronic device that contained a file in unallocated space—indicating that the file may have been deleted […]”

As with debates over end-to-end encryption, there are complexities to the level of privacy that should be offered at national borders. While the general right to privacy should be protected, law enforcement should also have the tools it needs to stop crimes within a proper due process system. 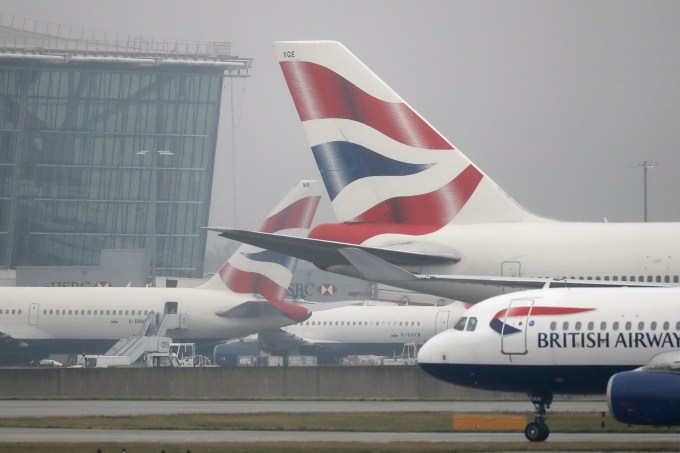 I talked about manufacturing scale yesterday in the context of Foxconn’s multiple shutdowns of its factories in Wisconsin and Guangzhou this week. Apple isn’t the only one failing to find a screw these days — now the entirety of Britain’s industrial base is worried about finding components.

Bloomberg noted that British “Companies’ inventory holdings grew in January at the quickest rate in the 27-year history of IHS Markit’s survey, the group said in a report Friday.” Companies are stockpiling everything from screws and parts to medications as the risk of a no-deal Brexit increases after Parliament has repeatedly struck down plans for Britain’s withdrawal from the European Union.

Stockpile as much as you want, but China’s success over the past three decades since reform and opening up has been making its borders, customs, and ports some of the most efficient in the world. If Britain wants to compete, it needs to do the same.

Updated: I re-hyphenated my H1-Bs to H-1Bs. Also, the electronic registration will officially be changed two cycles from now following public comments on the Notice of Proposed Rulemaking. The original intention was to launch it this year.