“KP used to be a small team doing hands-on company building. We’re moving away from being this institution with multiple products and really just focusing on early-stage venture capital,” Kleiner Perkins partner Ilya Fushman tells me. Indeed, 47 years after its founding, the storied venture fund is going “back to the future” with today’s announcement of an 18th fund — a $600 million fund for seed, Series A and Series B financings. It’s investing across consumer, enterprise, hard tech and fintech, looking for high-potential teams to help mold into unicorns. 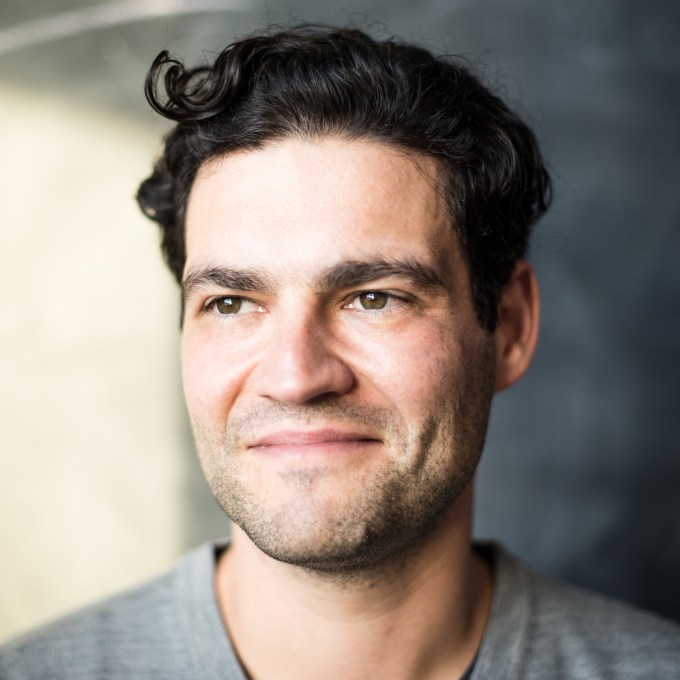 “We went out to market to LPs. We got a lot of interest. We were significantly oversubscribed,” Fushman says of the firm’s raise.

Kleiner Perkins was recently rocked by the departure of legendary investor Mary Meeker. She took Kleiner partners Mood Rowghani, Noah Knauf and Juliet de Baubigny, and they’re reportedly raising a $1.25 billion growth fund called Bond. Fushman explained that with Kleiner refocusing on early-stage, their funds will be well-differentiated. “They’re going to focus on very late-stage growth,” while he described Kleiner fund 18 as a place where partners can “collaborate and create” alongside new startups.

Other trends Kleiner is seeking to invest in include better distributed work tools, infrastructure for technology businesses, shifts in the urban and economic landscape and security and identity tools to protect the software-enabled future. Recent early-stage investments from the firm have included tax and insurance safety net Catch and food stamps app Propel.

With the explosion of early-stage funds, competition for the best deals is cutthroat. Kleiner will have to trade on its reputation, the expertise of its founders and its extensive connections to lure in founders. If entrepreneurs think Kleiner can fund their mid-stage rounds like some seed funds can’t, or hook them up with potential acquirers whether things go peachy or pear-shaped, they’ll open their cap table.