Facebook managed to beat Wall Street’s estimates in its Q4 earnings despite a seemingly constant beatdown in the press.

The company said it hit 2.32 billion monthly users, up 2.2 percent from 2.27 billion last quarter, speeding up its growth rate. And it earned $16.91 billion off all those users, with $2.38 in GAAP earnings per share.

Half a year after being named interim CEO, Bob Swan is taking the job full-time. He stepped into the interim role as word emerged of then-CEO Brian Krzanich’s “past consensual relationship” with an employee.

3. New York cracks down on companies that sell fake followers

The office of New York Attorney General Letitia James has reached a settlement with Devumi, a company that made millions selling fake followers to unsuspecting customers. The state of New York found that Devumi had engaged in illegal deception and illegal impersonation in the course of fluffing up social media profiles with its automated accounts. 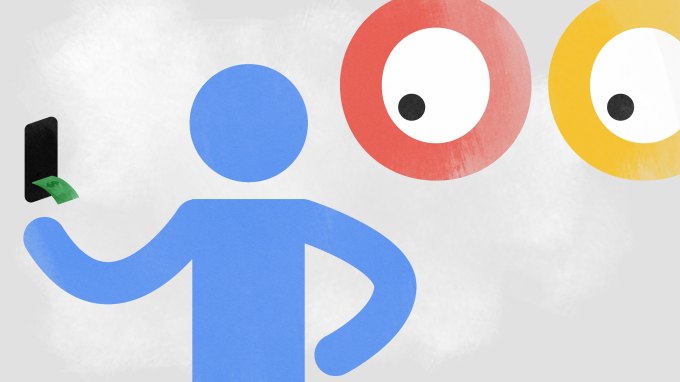 4. Google will stop peddling a data collector through Apple’s back door

It looks like Facebook wasn’t the only one abusing Apple’s system for distributing employee-only apps to sidestep the App Store and collect extensive data on users.

5. Google+ for consumers will shut down on April 2nd

Speaking of Google: It’s no secret that the company planned to pull life support from the consumer version of Google+ in April. Until now, though, we didn’t know the exact date.

6. Cheap Internet of Things gadgets betray you even after you toss them in the trash

It’s not just while they’re plugged in that these slapdash gadgets are a security risk — even from the garbage can, they can still compromise your network.

7. Hulu announces a new ad unit that appears when you pause

Yes, Hulu is introducing an ad unit that will show up when you pause a video. But no, the ad won’t be a video.