In a bid to show that it’s getting ready for the electrification of American roads, Royal Dutch Shell is buying Greenlots, a Los Angeles-based developer of electric vehicle charging and energy management technologies.

Shell, which is making the acquisition through its Shell New Energies US subsidiary, snatched the company from Energy Impact Partners, a cleantech-focused investment firm.

“As our customers’ needs evolve, we will increasingly offer a range of alternative energy sources, supported by digital technologies, to give people choice and the flexibility, wherever they need to go and whatever they drive,” said Mark Gainsborough, Executive Vice President, New Energies for Shell, in a statement. “This latest investment in meeting the low-carbon energy needs of US drivers today is part of our wider efforts to make a better tomorrow. It is a step towards making EV charging more accessible and more attractive to utilities, businesses and communities.” 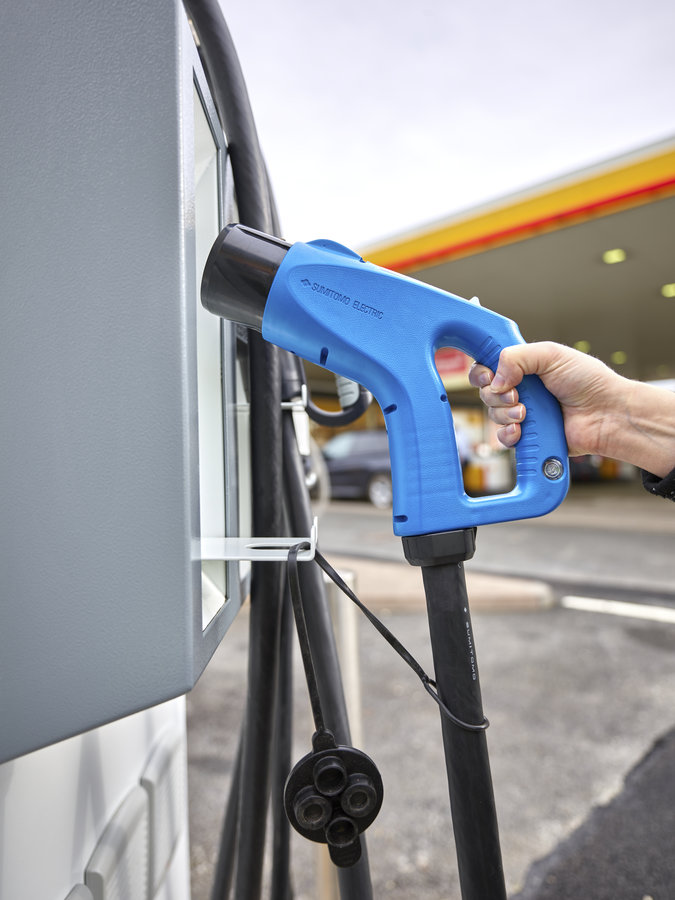 Since Greenlots raised its cash from Energy Impact Partners, the company has become the partner of choice for utilities for electric vehicle charging, according to the firm. Greenlots was selected as the sole software provider for VolksWagen’s “Electrify America” charging program  last January.

“Utilities are playing a pivotal role in accelerating the transition to a future electric mobility system that is safer, cleaner and more efficient,” said Greenlots CEO Brett Hauser, adding, “We look forward to now working with the resources, scale and reach of Shell to further accelerate this transition.”

“Greenlots is on an incredible trajectory and, in the hands of a company with the resources such as Shell, will be able to advance the important electrification of transportation even faster,” said EIP managing partner Hans Kobler in a statement.

For Shell, the deal adds to a portfolio of electric charging assets including the Dutch-based company, NewMotion.

Despite pushback in some corners of America to the increasing electrification of U.S. highways and byways, the future of mobility needs to be electric if there’s any hope of slowing (and ideally halting and reversing) climate change globally.

Some signs of hope can be found in the latest earnings statement from Tesla, which points to increased uptake of its electric vehicles.  The teased release of an electric truck could potentially even help win converts among those drivers who like to “roll coal” in the presence of hybrids or electric cars.

Elon says Tesla might unveil its pickup truck ‘this summer’

That’s still not enough to meet the goals necessary to reduce greenhouse gases significantly enough. In all, the U.S. needs to put roughly 13 million electric vehicles on the road in order to meet the targets put forward in the Paris Accords climate treaty (which the U.S. walked away from last year).

According to estimates from the Center for American Progress, the U.S. needs to spend $4.7 billion through 2025 to buy and install the 330,000 public charging outlets the nation will need to meet that electric demand.

“As power and mobility converge, there will be a seismic shift in how people and goods are transported,” said Brett Hauser, Chief Executive Officer of Greenlots. “Electrification will enable a more connected, autonomous and personalized experience. Our technology, backed by the resources, scale and reach of Shell, will accelerate this transition to a future mobility ecosystem that is safer, cleaner and more accessible.”