British startup venture builder Entrepreneur First is eyeing additional expansion in Asia, where its operation is now as large as it is in Europe, as it expands its reach in 2019. But despite serving a varied mixture of markets, the company said its founders are a fairly unified breed.

The Entrepreneur First (EF) program is billed as a “talent investor.” It matches prospective founders and, through an accelerator program, it encourages them to start and build companies that it backs with financing. The organization started in London in 2011, and today it is also present in Paris and Berlin in Europe and, in Asia, Singapore, Hong Kong and (soon) Bangalore. To date, it says it has graduated more than 1,200 founders who have created more than 200 companies, estimated at a cumulative $1.5 billion on paper.

Those six cities cover a spread of unique cultures — both in general life and startup ecosystems — but, despite that, co-founder Matthew Clifford believes there’s actually many commonalities among its global founder base.

“It’s really striking to me how little adjustment of the model has been necessary to make it work in each location,” Clifford — who started EF with Alice Bentinck — told TechCrunch in an interview. “The outliers in each country have more in common with each other and their fellow compatriots… we’re uncovering this global community of outliers.”

Despite the common traits, EF’s Asia expansion has added a new dimension to the program after it announced a tie-in with HAX, one of the world’s best-known hardware-focused accelerator programs, that will see the duo co-invest in hardware startups via a new joint program.

“We saw early that hardware was a much more viable part of the market in Asia than it is traditionally seen in Europe [and] needed a partner to accelerate the talent,” Clifford said.

Already, the first four beneficiaries of that partnership have been announced — AIMS, BIOPSIN, Neptune Robotics and SEPPURE — each of which graduated the first EF cohort across Singapore Hong Kong, its most recent programs. Going forward, Clifford expects that around three to five startups from each batch will move from EF into the joint initiative with HAX. The program covers Asia first but it is slated to expand to EF’s European sites “soon.” 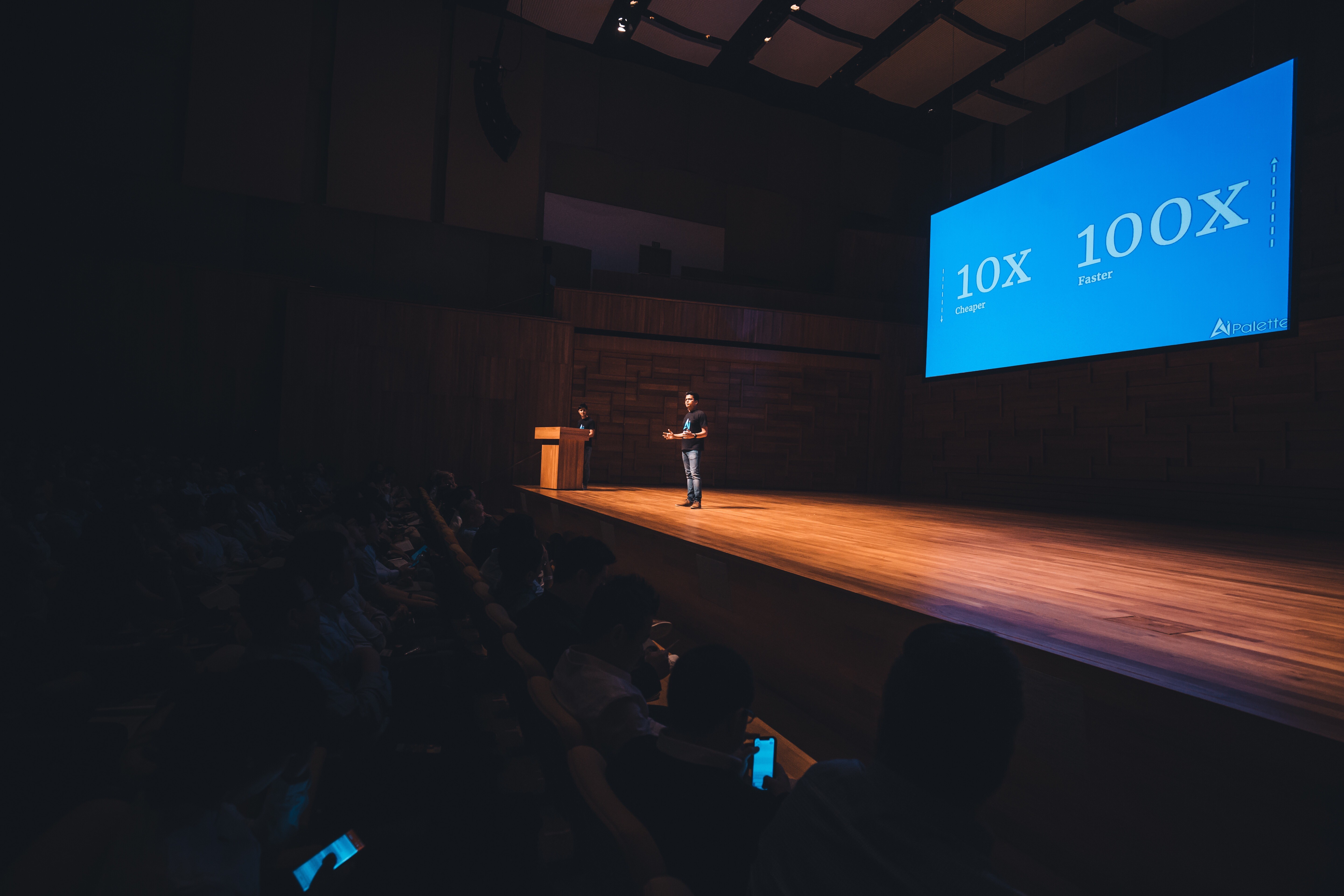 Another impending expansion is EF’s first foray into India via Bangalore, which starts this month, and there could be other new launches in 2019.

“We’ll continue to grow by adding sites, but we are not in a rush,” Clifford said. “The most important thing is retraining quality of talent. It may be six months until we add another site in Asia, but there’s no shortage of places we think it will work.

“We operate a single global fund,” he added. “We’re a talent investor and we believe there are strong network effects in that. The people who back us are really betting on the model… [that it’s] an asset class with great returns.

While it appears that its global expansion drive is a little more gradual than what was previously envisaged — backer and board member Reid Hoffman told TechCrunch in 2016 that he could imagine it in 50 cities — Clifford said EF isn’t raising more capital presently. That previous investment coupled with management fees is enough fuel in the tank, he said. The organization also operates a follow-on fund, but it has one major exit to date, Pony Technology, the AI startup bought by Twitter for a reported $150 million.

Still, with hundreds of companies in the world with EF on the cap table, Clifford said he is bullish that his organization can target an international-minded breed of entrepreneur worldwide. The impact he sees is one that will work regardless of any local constraints placed on them.

“With our global network of capital, we always want capital, not talent, to be the limiting factor. Our goal is to make being ‘an EF company’ more relevant to your identity as a startup regardless of your location,” he told TechCrunch.