Apple has disabled the group calling feature within its FaceTime calling service while it works on a patch to fix a nasty bug that allows eavesdropping. Apple’s status page shows that group calling via FaceTime is “temporarily unavailable” — that’s a stop-gap move while the company works to deliver a more permanent fix.

We were unable to set up a group call when we tried, having earlier been able to do so and replicate the issue.

The long-simmering battle between the U.S. government and Huawei heated up last night when the U.S. DOJ announced that it is pursuing criminal charges against the Chinese hardware maker. Huawei has, unsurprisingly, denied all wrongdoing.

While the company tried to put as positive a spin on the announcement as possible, there could be up to 4,000 job cuts as SAP shifts into more modern technologies. 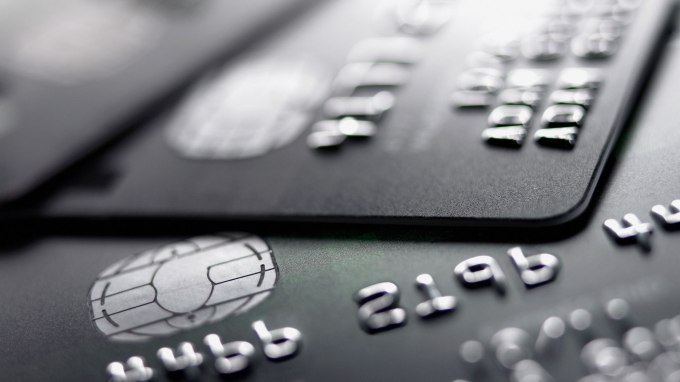 4. Petal raises $30M from Valar to bank the unbanked with credit cards

Petal uses a more holistic and comprehensive underwriting model to determine the creditworthiness of credit card applicants compared to traditional banks that rely predominantly on an applicant’s FICO score. The goal is to focus more on cash flows rather than a static score.

The Casper team sent me a couple of Glows to try out for myself. The result? I found myself getting sleepier as the light dimmed, and I seemed to pass out more quickly and reliably than normal.

We’ve confirmed that the company laid off around 110 people in the U.K. and Germany this month, along with an additional 70 in its U.S. home market in Q4 of last year.

A study has found that kids 2-5 years old who engage in more screen time received worse scores in developmental screening tests. The apparent explanation is simple: when a kid is in front of a screen, they’re not talking, walking or playing, the activities during which basic skills are cultivated.