1. Dropbox snares HelloSign for $230M, gets workflow and e-signature

Dropbox’s SVP of engineering Quentin Clark sees this as more than simply bolting on electronic signature functionality to the Dropbox solution. For him, the workflow capabilities that HelloSign added in 2017 were key to the purchase.

“What is unique about HelloSign is that the investment they’ve made in APIs and the workflow products is really so aligned with our long-term direction,” Clark said. “It’s not just a thing to do one more activity with Dropbox, it’s really going to help us pursue that broader vision.”

The complaint — lodged last fall by Dr. Johnny Ryan of private browser Brave; Jim Killock, director of the Open Rights Group; and Michael Veale, a data and policy researcher at University College London — alleges “wide-scale and systemic breaches of the data protection regime by Google and others” in the behavioral advertising industry.

3. Too few cybersecurity professionals is a gigantic problem for 2019

That’s according to Robert Ackerman Jr., founder and a managing director of AllegisCyber, an early-stage cybersecurity venture firm. 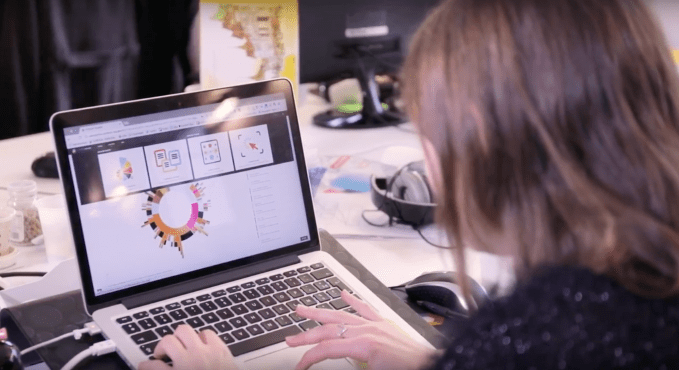 Contentsquare offers cloud-based software that helps businesses understand how and why users are interacting with their app, mobile and web sites.

7. It’s not Monday without a TechCrunch podcast roundup

This week, the Equity team covers the latest news from scooter startups, while Original Content reviews the dueling Fyre Festival documentaries and Mixtape talks to the team at #builtbygirls.