Recharge, the business that got its start pitching pay-as-you-go rentals of unused hotel rooms, is adding private homes to its inventory of spaces — offering the first 100 signups in cities where the plan is available a guaranteed income of $1,000 per month.

“To celebrate the launch and continue to expand our community, early Recharge hosts that are approved to be part of the Recharge 100 of each city will receive a guaranteed $1,000/month,” said a spokesperson for the company. “Recharge 100 is a group of early supporters and activists in each city that share their homes.” 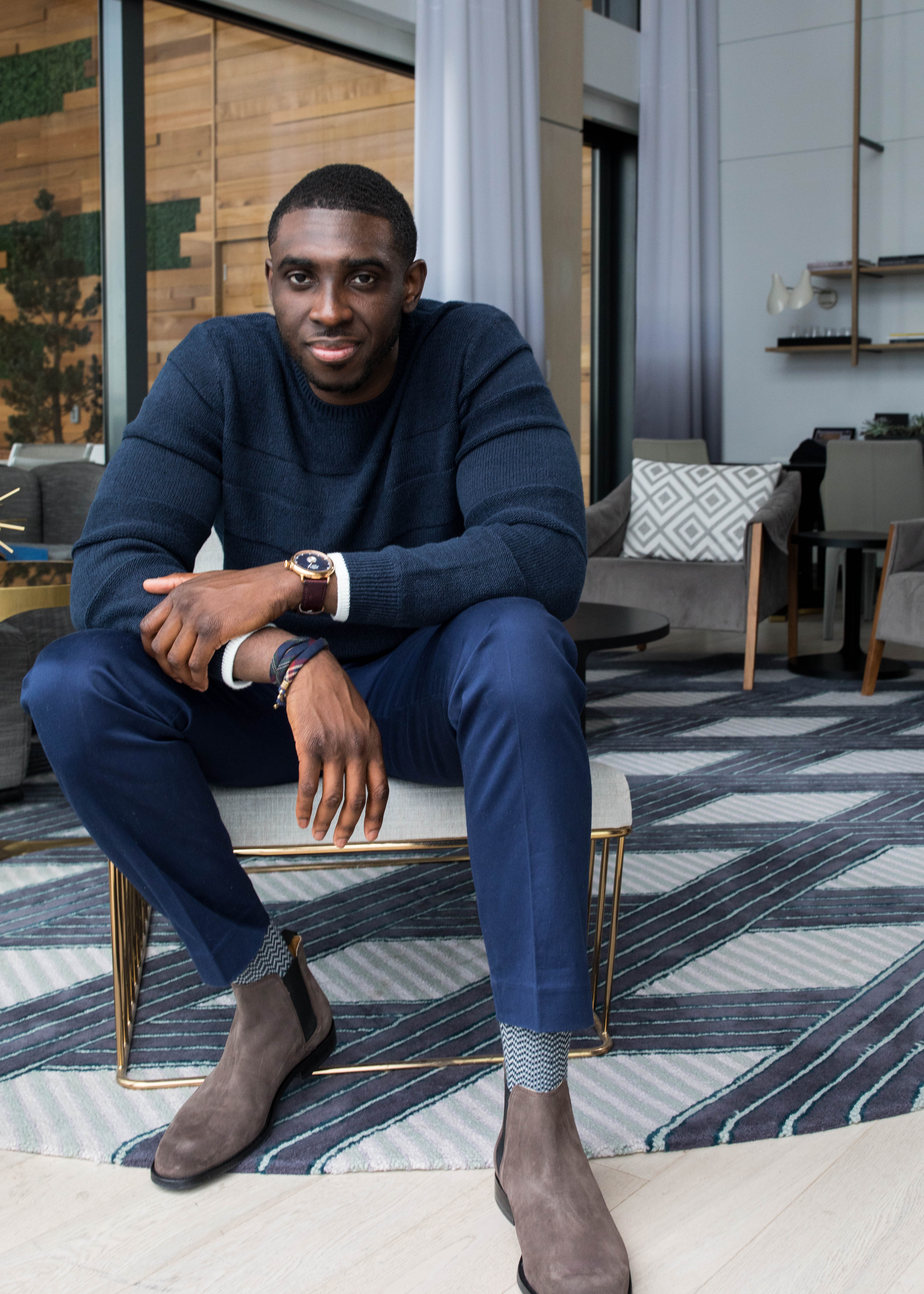 Bamfo says that Recharge actually began with homes as its first spaces available for rent back in 2016. At the time, the spaces were all friends’ houses, but the company hadn’t figured out a way to vet and service the home inventory.

So Bamfo took his pitch to hotels. The company has done more than 50,000 bookings and managed to attract industry investors like JetBlue Technology Ventures. JetBlue liked the company’s ability to offer private space to weary travelers off of red-eye flights on well-traveled routes from Los Angeles to New York, according to Bamfo.

If JetBlue’s investment offered Recharge access to the demand side of the equation, then the company’s new investment partner, Fifth Wall Ventures, gives the company new access to supply.

Backed by a clutch of property developers, managers and homebuilding companies, Fifth Wall will give Recharge access to new developments as they come online — and give property managers and owners access to instant revenue for unused spaces. That’s likely what attracted Fifth Wall — and its partner Brad Greiwe (who’ll be taking a seat on the board of directors) — to the company. To date, the company has raised $10 million in funding from Fifth Wall, JetBlue Technology Ventures, and Binary Capital.

The Homes service, which is launching with just over 1,000 listings in Los Angeles, New York and the San Francisco Bay Area and another 80,000 people on its waiting list, can be offered in two ways. Homeowners can let Recharge manage the process and make up to $500 a month, or take care of cleaning and maintenance themselves and make upwards of $2,000 or more per month.

“If you’re doing the work yourself we’re vetting you very hard,” says Bamfo. “We’ll qualify the overall character and will qualify the unit… whether it has a doorman, an elevator, other neighbors on the floor, a fob for the door, fob for the lock.”

In cities like New York and San Francisco, Recharge is able to avoid regulatory scrutiny by not allowing its users to stay overnight — thereby skirting the rules that have landed Airbnb in hot water with local regulators.

On average, users stay for roughly two-and-a-half hours and spend between $80 to $100 for their use of spaces.

“What’s missing in a city is privacy. In your home right now you can shower, you can cry, you can do pushups, you can run around, you can meditate, pray… when you’re in the city there’s just… you have this mask on… and you can’t unmask and offices don’t allow you to unmask, because you’re being watched still,” says Bamfo.