Wattpad, an online community for original fiction whose stories have been turned into streaming hits like Netflix’s “The Kissing Booth,” is now turning its eyes to publishing. The company today announced the launch of a new division, Wattpad Books, that aims to turn its most popular content into future best sellers.

The books division will publish six titles this year, aimed at Wattpad’s largely young adult audience of 70 million users, who collectively spend 22 billion minutes per month engaged with its site and app.

One of the more popular forthcoming titles, The QB Bad Boy & Me by Tay Marley, was read more than 26.3 million times on Wattpad, and will become available in book form on August 20, 2019.

These books will be released through the months of September to October 2019, and are tales of young romance — though sometimes with a fantasy or mystery twist.

Combined, the stories have more than 100 million reads worldwide.

Wattpad says it selects the titles for publishing using a combination of editorial curation and its “Story DNA Machine Learning technology.” This technology helps deconstruct stories by analyzing things like sentence structure, word use and grammar, with the goal of helping to uncover the next best seller. 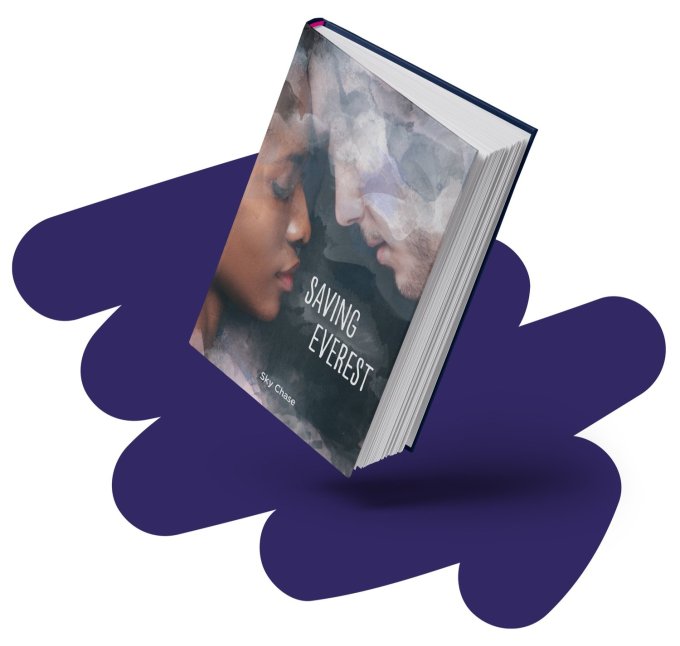 The company has used this machine learning tech in the past to help it select winners for its writing awards among hundreds of thousands of submissions, and it has leveraged its insights to help the company figure out which stories make the most sense to turn into TV shows and movies.

Wattpad, to date, has been doing fairly well on that front, having licensed or sold the rights to Wattpad stories to places like Sony Pictures TV, Hulu, CW Seed, Tuner, Universal Cable Productions, Paramount Pictures, Netflix, iflix, SYFY, Aviron Pictures and others.

It also has a history working with publishers, including HarperCollins, European publisher Hachette Romans and more. So far, Wattpad says it has already turned nearly 1,000 of its stories into books through these efforts. And it will continue to work with international publishers to bring its stories to a wider audience, the company notes.

Wattpad Books, meanwhile, will give Wattpad more of a stake in taking its stories to print within its home market of North America. The new division is headed by Ashleigh Gardner, deputy general manager at Wattpad Studios, Publishing, with Deanna McFadden, publishing director for Wattpad Studios, managing operations.

The books will be distributed across retail stores in the U.S. by Wattpad’s official sales and distribution partner, Macmillan. In Canada, it’s working with Raincoast Books.

The company tells us it plans to scale its books division over time, and will include 18 titles on 2020’s list of books.

However, Wattpad wouldn’t talk in specifics about how its writers are paid.

“Everything we do at Wattpad is writer-focused, from helping writers build an audience, to the deals we help them secure with Wattpad Studios, and the offers we make for Wattpad Books,” a spokesperson said. “Our advances are competitive within the industry for first-time authors, and at-industry or better for royalties.”

The launch of Wattpad Books comes at a time when Wattpad’s profile is on the rise. Last year, the company raised $51 million in new funding from investors, including Tencent, and debuted a new service, Wattpad Next — which offers paid access to exclusive stories.

The company is also part of a larger trend among startups, where newer platforms are helping to open the doors to Hollywood and beyond by giving creative professionals different ways to be discovered.