Humio, a startup that provides a real-time log analysis platform for on-premises and cloud infrastructures, today announced that it has raised a $9 million Series A round led by Accel. It previously raised its seed round from WestHill and Trifork.

The company, which has offices in San Francisco, the U.K. and Denmark, tells me that it saw a 13x increase in its annual revenue in 2018. Current customers include Bloomberg, Microsoft and Netlify.

“We are experiencing a fundamental shift in how companies build, manage and run their systems,” said Humio CEO Geeta Schmidt. “This shift is driven by the urgency to adopt cloud-based and microservice-driven application architectures for faster development cycles, and dealing with sophisticated security threats. These customer requirements demand a next-generation logging solution that can provide live system observability and efficiently store the massive amounts of log data they are generating.” 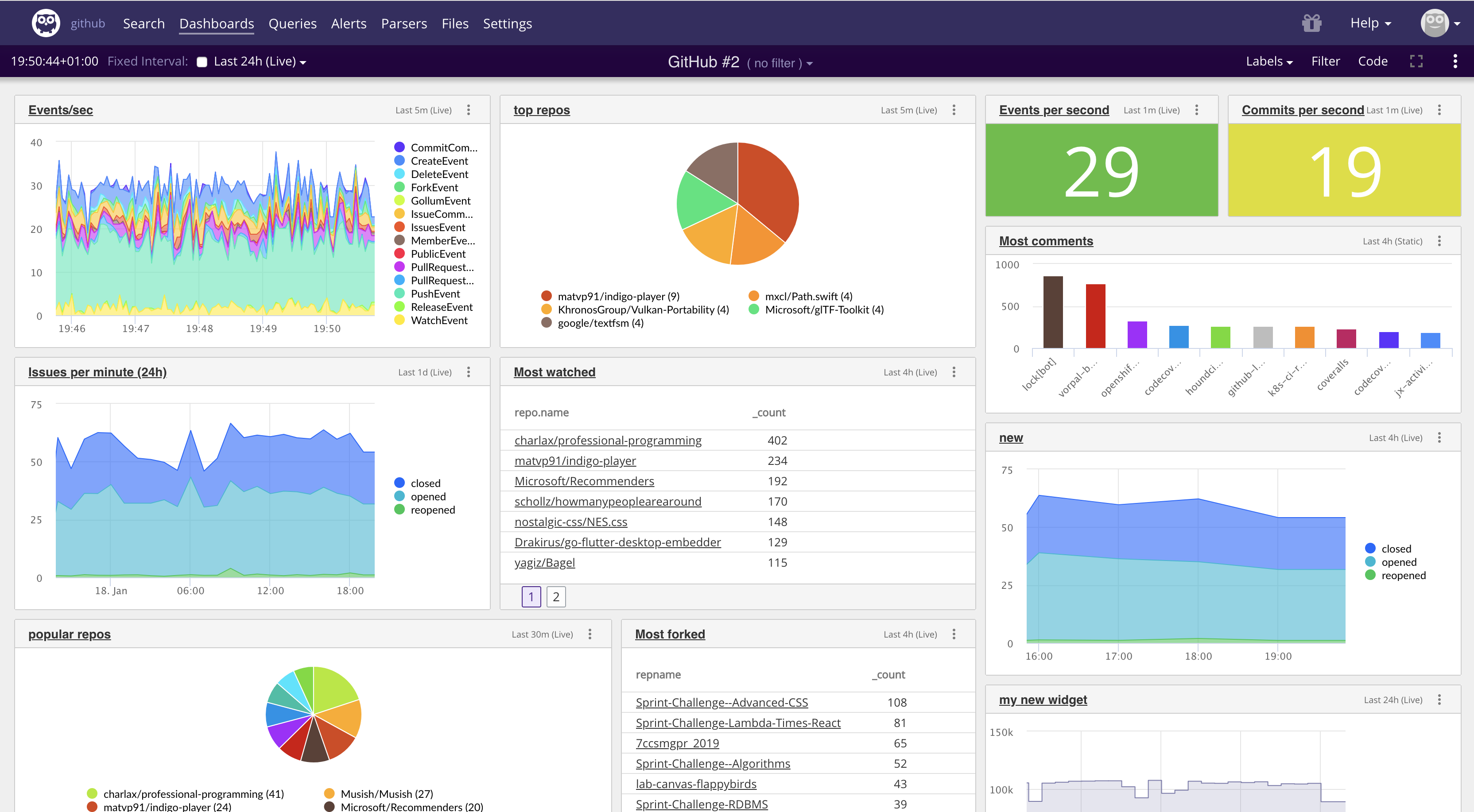 To offer them this solution, Humio raised this round with an eye toward fulfilling the demand for its service, expanding its research and development teams and moving into more markets across the globe.

As Schmidt also noted, many organizations are rather frustrated by the log management and analytics solutions they currently have in place. “Common frustrations we hear are that legacy tools are too slow — on ingestion, searches and visualizations — with complex and costly licensing models,” she said. “Ops teams want to focus on operations — not building, running and maintaining their log management platform.”

To build this next-generation analysis tool, Humio built its own time series database engine to ingest the data, with open-source tools like Scala, Elm and Kafka in the backend. As data enters the pipeline, it’s pushed through live searches and then stored for later queries. As Humio VP of Engineering Christian Hvitved tells me, though, running ad-hoc queries is the exception, and most users only do so when they encounter bugs or a DDoS attack. 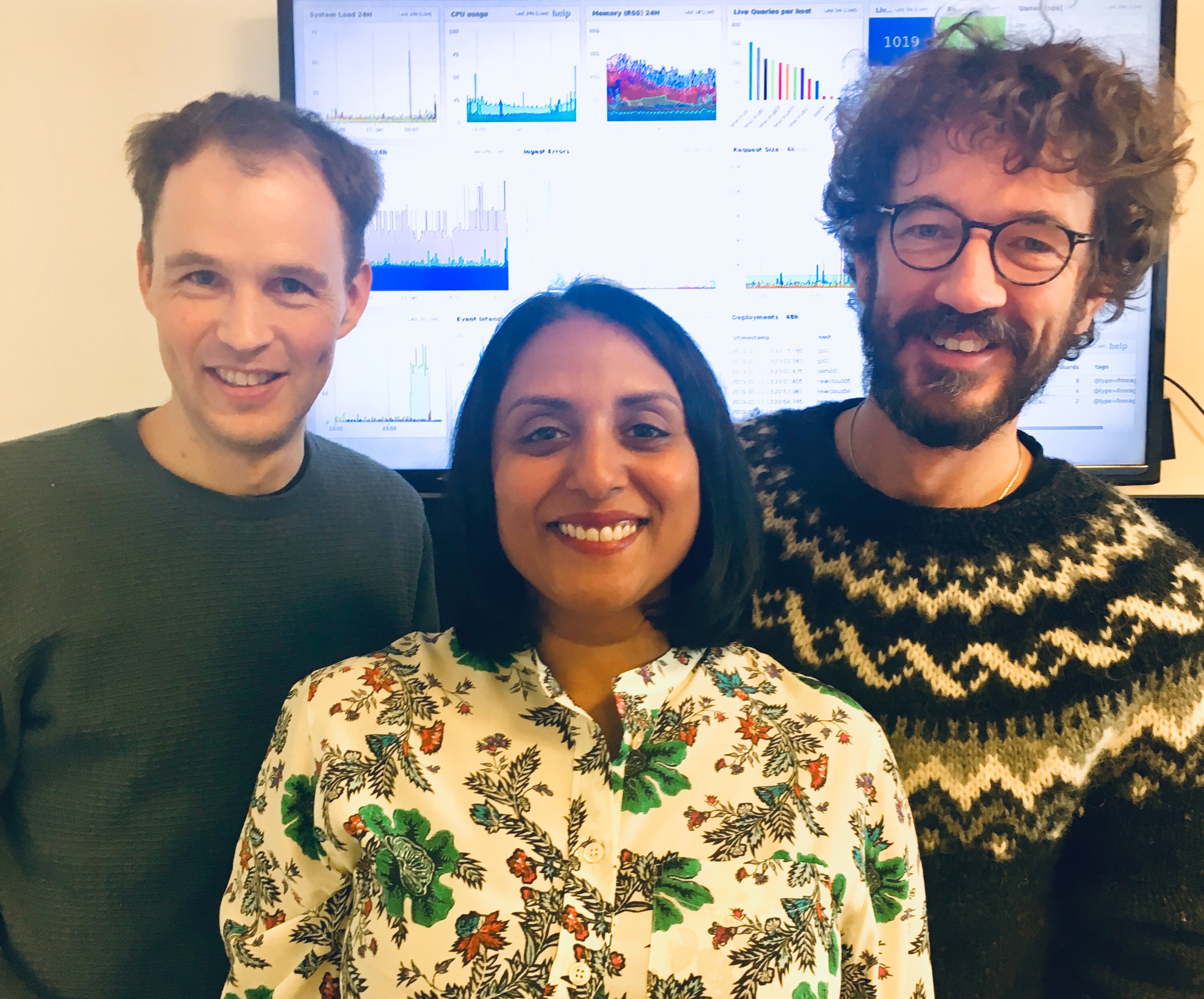 The query language used for the live filters is also pretty straightforward. That was a conscious decision, Hvitved said. “If it’s too hard, then users don’t ask the question,” he said. “We’re inspired by the Unix philosophy of using pipes, so in Humio, larger searches are built by combining smaller searches with pipes. This is very familiar to developers and operations people since it is how they are used to using their terminal.”

Humio charges its customers based on how much data they want to ingest and for how long they want to store it. Pricing starts at $200 per month for 30 days of data retention and 2 GB of ingested data.