Apple’s secretive efforts to develop a self-driving car — its so-called ‘Project Titan’ — have taken a hard turn in 2019. CNBC broke the news that the company has reassigned 200 employees previously involved in the car’s development.

“As the team focuses their work on several key areas for 2019, some groups are being moved to projects in other parts of the company, where they will support machine learning and other initiatives, across all of Apple,” a company spokesperson said. “We continue to believe there is a huge opportunity with autonomous systems, that Apple has unique capabilities to contribute, and that this is the most ambitious machine learning project ever.”

2. Microsoft confirms Bing is down in China

The Financial Times reported that China Unicom, a major state-owned telecommunication company, has confirmed that the government ordered a block on Bing. A company spokesperson told us Microsoft is “engaged to determine next steps.”

3. Millions of bank loan and mortgage documents have leaked online

A trove of more than 24 million financial and banking documents, representing tens of thousands of loans and mortgages from some of the biggest banks in the U.S., has been found online after a server security lapse. 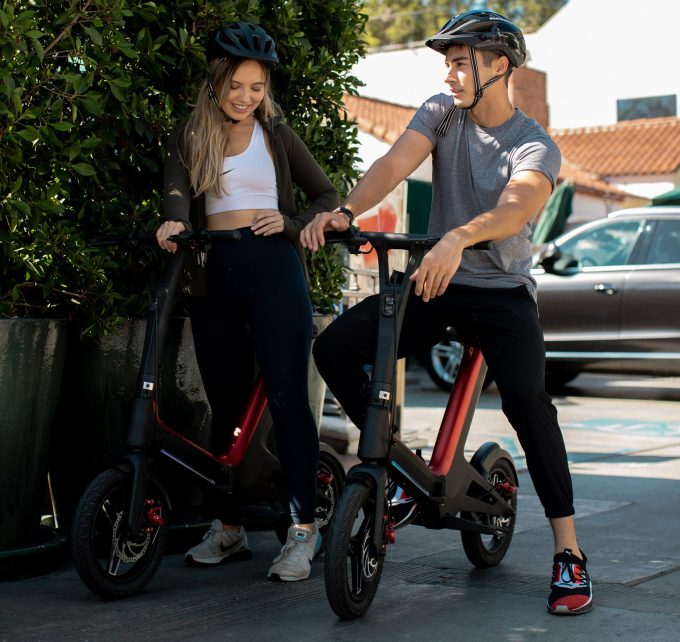 4. Wag founders ditch dogs for bikes with $37 million in funding

Wheels will join the likes of Uber’s Jump, Lyft’s Motivate and others in competing for the bike-share market. But Wheels says it’s different because of its modular design, which includes swappable parts and batteries.

The company also says it will make it harder for users whose Pages have been shut down for violations to return with new Pages featuring the same content.

6. Sequoia goes after early-stage with an accelerator program in India and Southeast Asia

The Surge program is designed to work with a mix of companies; that could include founders with just an idea, those at pre-launch or pre-seed, businesses with an existing product-market fit or even startups intending to pivot.

Visible is partnering with Affirm and Apple to sell iPhones with 0 percent APR financing. It’s also launching Android compatibility in beta testing (the carrier was iOS-only until now), and is selling Samsung Galaxy S9 and S9+ devices.