Communications satellites are multiplying year by year as more companies vie to create an orbital network that brings high-speed internet to the globe. Ubiquitilink, a new company headed by Nanoracks co-founder Charles Miller, is taking a different tack: reinventing the Earthbound side of the technology stack.

Miller’s intuition, backed by approval and funding from a number of investors and communications giants, is that people are competing to solve the wrong problem in the comsat world. Driving down the cost of satellites isn’t going to create the revolution they hope. Instead, he thinks the way forward lies in completely rebuilding the “user terminal,” usually a ground station or large antenna.

“If you’re focused on bridging the digital divide, say you have to build a thousand satellites and a hundred million user terminals,” he said, “which should you optimize for cost?”

Of course, dropping the price of satellites has plenty of benefits on its own, but he does have a point. What happens when a satellite network is in place to cover most of the planet but the only devices that can access it cost thousands of dollars or have to be in proximity to some subsidized high-tech hub? 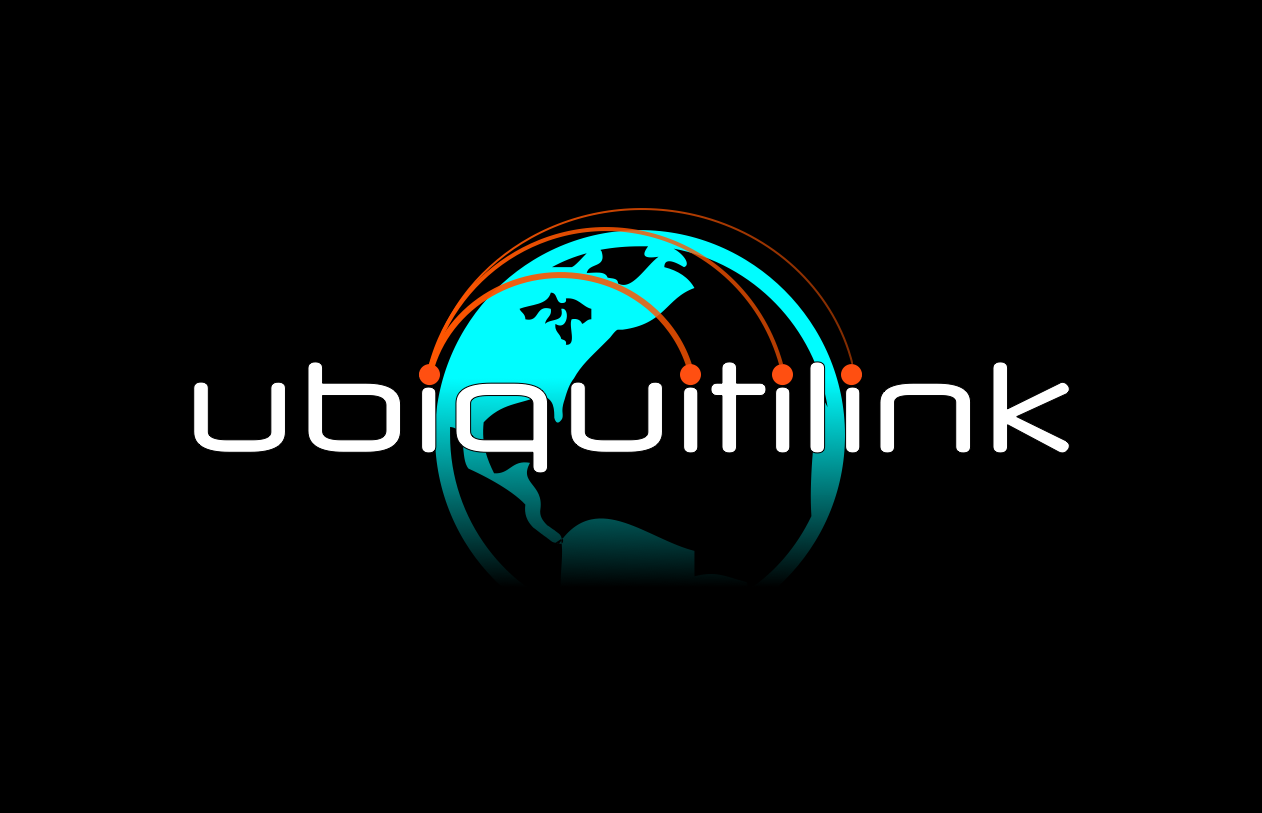 There are billions of phones on the planet, he points out, yet only 10 percent of the world has anything like a mobile connection. Serving the hundreds of millions who at any given moment have no signal, he suggests, is a no-brainer. And you’re not going to do it by adding more towers; if that was a valid business proposition, telecoms would have done it years ago.

Instead, Miller’s plan is to outfit phones with a new hardware-software stack that will offer a baseline level of communication whenever a phone would otherwise lapse into “no service.” And he claims it’ll be possible for less than $5 per person.

He was coy about the exact nature of this tech, but I didn’t get the sense that it’s vaporware or anything like that. Miller and his team are seasoned space and telecoms people, and of course you don’t generally launch a satellite to test vaporware.

But Ubiquitilink does have a bird in the air, with testing of their tech set to start next month and two more launches planned. The stack has already been proven on the ground, Miller said, and has garnered serious interest.

“We’ve been in stealth for several years and have signed up 22 partners — 20 are multi-billion-dollar companies,” he said, adding that the latter are mainly communications companies, though he declined to name them. The company has also gotten regulatory clearance to test in five countries, including the U.S.

Miller self-funded the company at the outset, but soon raised a pre-seed round led by Blazar Ventures (and indirectly, telecoms infrastructure standby Neustar). Unshackled Ventures led the seed round, along with RRE Ventures, Rise of the Rest, and One Way Ventures. All told, the company is working with a total $6.5 million, which it will use to finance its launches and tests; once they’ve taken place, it will be safer to dispel a bit of the mystery around the tech.

I’m more than a little interested to find out more about this stealth attempt, three years in the making so far, to rebuild satellite communications from the ground up. Some skepticism is warranted, but the pedigree here is difficult to doubt; we’ll know more once orbital testing commences in the next few months.