On-demand food delivery startup Munchery is ceasing operations, effective immediately. The company laid off 30 percent of its workforce in May, after shutting down its Seattle, Los Angeles and New York operations.

At the time, Munchery said it planned to double down on its biggest market, San Francisco, which would help it “achieve profitability in the near term, and build a long-term, sustainable business.” Sadly, that doesn’t see to have worked out.

2. Apple Pay is coming to Target, Taco Bell, Speedway and two other US chains

Apple Pay is rolling out to Target stores now — Apple says its mobile payment tech will be available in all 1,850 U.S. retail locations “in the coming weeks.”

The regulatory body claims that Google has failed to comply with the new regulations. At issue: How new Android users set up their phone and follow Android’s onboarding process. 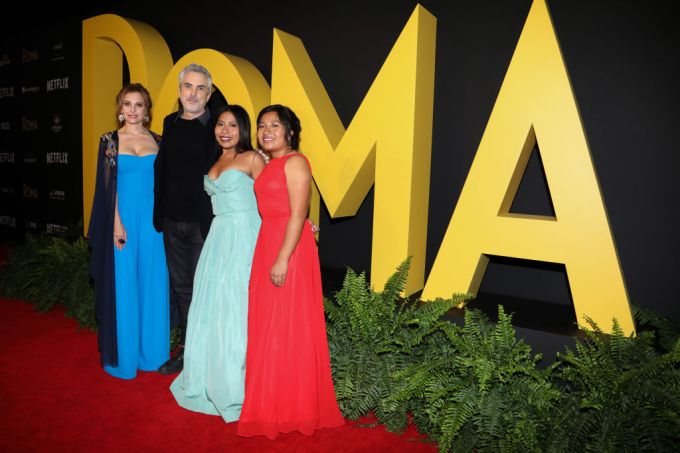 4. Netflix’s ‘Roma’ nominated for 10 Oscars, including best picture and director

5. Samsung could release three variants of the Galaxy S10

6. Shodan Safari, where hackers heckle the worst devices put on the internet

Hackers share their worst finds from Shodan, a search engine for exposed devices and databases popular with security researchers.

7. TechCrunch podcasts are back, baby!

After a few slow weeks due to holidays and travel, all of TechCrunch’s podcasts have new episodes. On Equity, the team talks about new funding rounds for scooter startups. On Original Content, we review the Netflix show “Tidying Up with Marie Kondo.” And on Mixtape, the big topic is a sex tech fail at CES.