1. Tesla to cut workforce by 7 percent and focus on Model 3 production

In an email to employees, CEO Elon Musk says the focus must be on delivering “at least the mid-range Model 3 variant in all markets.” He also warns the employees who are not set to be axed that there are “many companies that can offer a better work-life balance, because they are larger and more mature or in industries that are not so voraciously competitive.”

“We unfortunately have no choice but to reduce full-time employee headcount by approximately 7% (we grew by 30% last year, which is more than we can support) and retain only the most critical temps and contractors,” he writes.

Matthew Panzarino makes the case for the new Adapt BB, a Nike shoe with powered laces that tighten to a wearer’s foot automatically.

3. Microsoft is calling an audible on smart speakers

Microsoft’s smart assistant has its strong suits, but thus far statement of purpose hasn’t been among them. CEO Satya Nadella appears to acknowledge as much this week during a media event at the company’s Redmond campus. 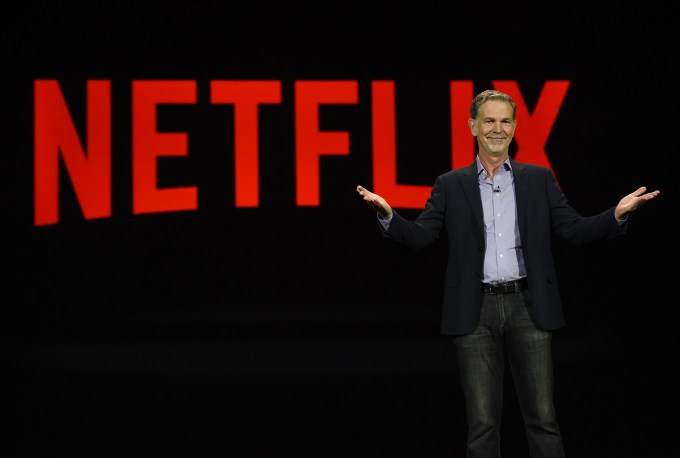 In its most recent quarter, the company added 8.8 million subscribers, well above the 7.6 million that it had predicted at the beginning of the quarter. However, revenue was a bit lower than expected — $4.19 billion, compared to predictions of $4.21 billion.

5. These are all the federal HTTPS websites that’ll expire soon because of the US government shutdown

We looked at domains of federal agencies and the executive branch, then poked every certificate to see if it had expired — and, if not, when it would stop working.

Twitter accidentally revealed some users’ “protected” (aka, private) tweets, the company disclosed yesterday. For some Android users over a period of several years, tweets were actually made public as a result of this bug.

7. Facebook says it will ask employees to take down glowing Portal reviews on Amazon

New York Times columnist Kevin Roose noticed something fishy in the Amazon reviews for Facebook’s new device, noting on Twitter that many of the verified reviewers bore the same names as Facebook employees.