1. US will reportedly seek criminal case against Huawei for stealing tech secrets

According to a new report from The Wall Street Journal, U.S. federal prosecutors are preparing a criminal indictment against Huawei for stealing trade secrets — specifically in the company’s actions around a T-Mobile smartphone testing tool known as “Tappy.”

The Chinese phone maker has faced increased scrutiny, escalating to open hostility from U.S. agencies and lawmakers who believe that Huawei poses a security threat due to its close relationship with the Chinese government. The tension escalated considerably last December, when Canada arrested Huawei CFO Meng Wanzhou at the request of the U.S.

Who knew that everyone would get so worked up by a redesigned logo?

Microsoft’s pledge comes half a year after Seattle City Council failed to pass a “head tax” that would have required companies making more than $200 million a year to pay $275 per employee in taxes. 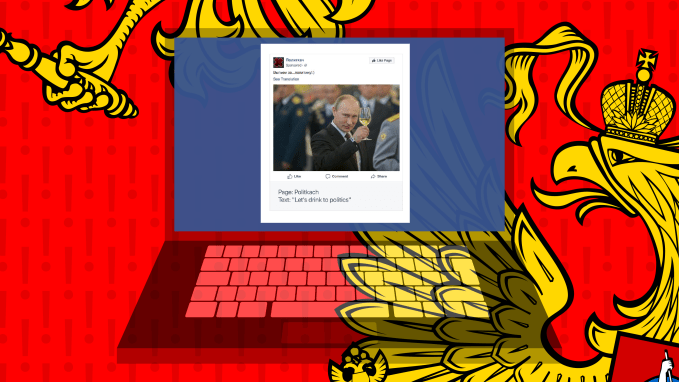 In its latest reveal of “coordinated inauthentic behavior,” the company says it identified two operations, both originating in Russia, and both using similar tactics, without any apparent direct links between the two networks.

In the United States, the prices of G Suite Basic and G Suite Business editions will increase by $1 and $2 per user/month, respectively. G Suite Enterprise pricing will remain the same.

The move is intended to “future-proof” the enormous truck business against rising gas prices and regulations favoring electric vehicles over internal combustion.

Early adopters of AWS Backup are State Street Corporation, Smile Brands and Rackspace. This looks like a service that will make the life of admins quite a bit easier.