CES crowds can be tough — especially toward the end of the week. You’re physically and emotionally drained, and you’re pretty sure you’ve seen everything the consumer electronics world has to offer. And then something comes along to knock your socks off. Square Off was one such product, impressing the crowd at our meetup and walking away the winner of our hardware pitch-off.

The company’s first product looks like your run of the mill wooden chess board. And that’s part of the charm. Turn it on with the single button, and the system goes to work, tapping into chess AI software built by Stockfish and moving opposing pieces accordingly with an electromagnet attached to a robotic arm hidden under the board.

It’s an overused word in this space, but the effect is downright magical. It’s like playing chess against a ghost — and who hasn’t wanted to do that at some point? Players can challenge the board using 20 different difficulty levels or can play against opponents remotely, via chess.com.

Bhavya Gohil, the co-founder and CEO of Square Off creator InfiVention, told TechCrunch that the product started life as a college project aimed at creating a chess board for people with visual impairment. After a trip to Maker Faire Rome, however, its inventors recognized that the product had the potential for broader appeal. 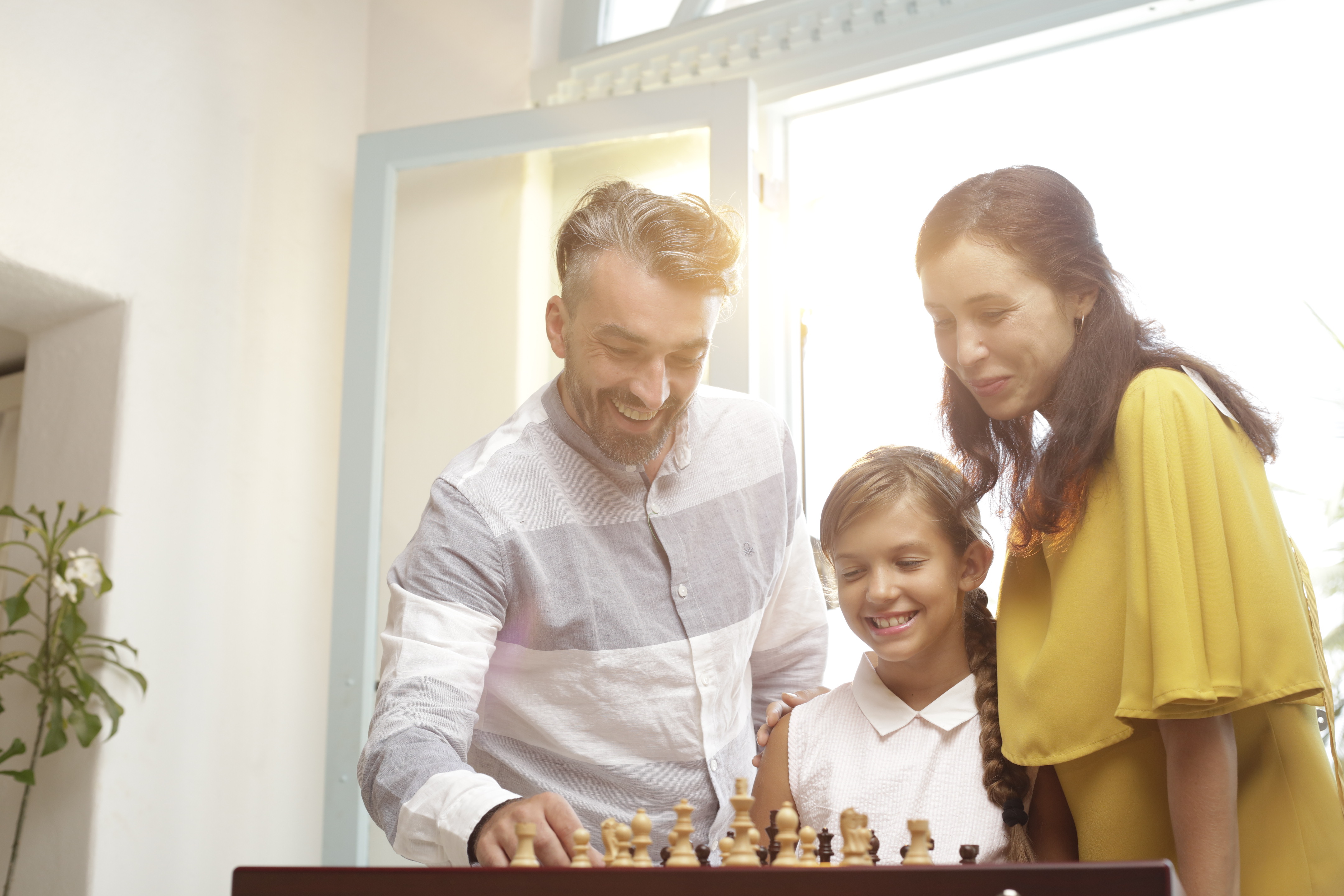 One Kickstarter and another Indiegogo campaign later, the company had raised in excess of $600,000 for the project. After a year learning the manufacturing ropes in China, the company began shipping retail products in March of last year, launching a website the following month. In October, the product landed on Amazon, tripling sales for the holiday. All told, the company has sold 9,000 units — not bad for a chess startup charging $369 a pop. A majority of those (80 percent) have been sold in the U.S., with the remainder being sold in Europe.

In November, the company scored a seed round of $1.1 million. InfiVention is planning version 2.0 for a mid-2020 launch. That one will be more versatile, covering additional classic table-top games like checkers and backgammon. That version will be even more versatile when it’s opened up to table-top game developers looking to build their own titles into the platform via the app.