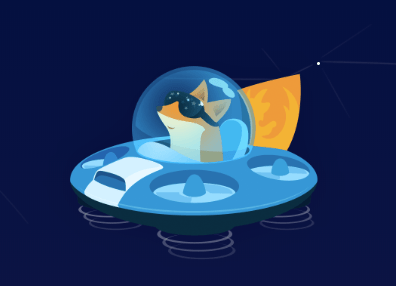 While Test Pilot is going away, though, Mozilla promises that it will continue this kind of experimentation. “The innovation processes that led to products like Firefox Monitor are no longer the responsibility of a handful of individuals but rather the entire organization,” the organization explains. “Everyone is responsible for maintaining the Culture of Experimentation Firefox has developed through this process. These techniques and tools have become a part of our very DNA and identity. That is something to celebrate.”

Mozilla promises that it won’t uninstall any of the experiments that you may be using today (if you are a Test Pilot user). Indeed, most of them will surely find their way into the addons.mozilla.org directory or evolve into standalone products. It’s also worth noting that Mozilla Labs continues to work on projects like Firefox for VR and other projects.

Still, it’s a shame to see Test Pilot disappear. It always felt like a useful, low-risk way of trying new things with a small group of users that was willing to be the test subject for niche features like tabs in a sidebar. Mozilla says it’ll actually experiment more now, but it remains to be seen how exactly it will do so without the Test Pilot program.