Because this is obviously a developer announcement, I’m not sure why Baidu decided to use CES as the venue for this release, but there can be no doubt that China’s major tech firms have become quite comfortable with open source. Companies like Baidu, Alibaba, Tencent and others are often members of the Linux Foundation and its growing stable of projects, for example, and virtually ever major open-source organization now looks to China as its growth market. It’s no surprise, then, that we’re also now seeing a wider range of Chinese companies that open source their own projects.

“Edge computing is a critical component of Baidu’s ABC (AI, Big Data and Cloud Computing) strategy,” says Baidu VP and GM of Baidu Cloud Watson Yin. “By moving the compute closer to the source of the data, it greatly reduces the latency, lowers the bandwidth usage and ultimately brings real-time and immersive experiences to end users. And by providing an open source platform, we have also greatly simplified the process for developers to create their own edge computing applications.”

A company spokesperson tells us that the open-source platform will include features like data collection, message distribution and AI inference, as well as tools for syncing with the cloud. 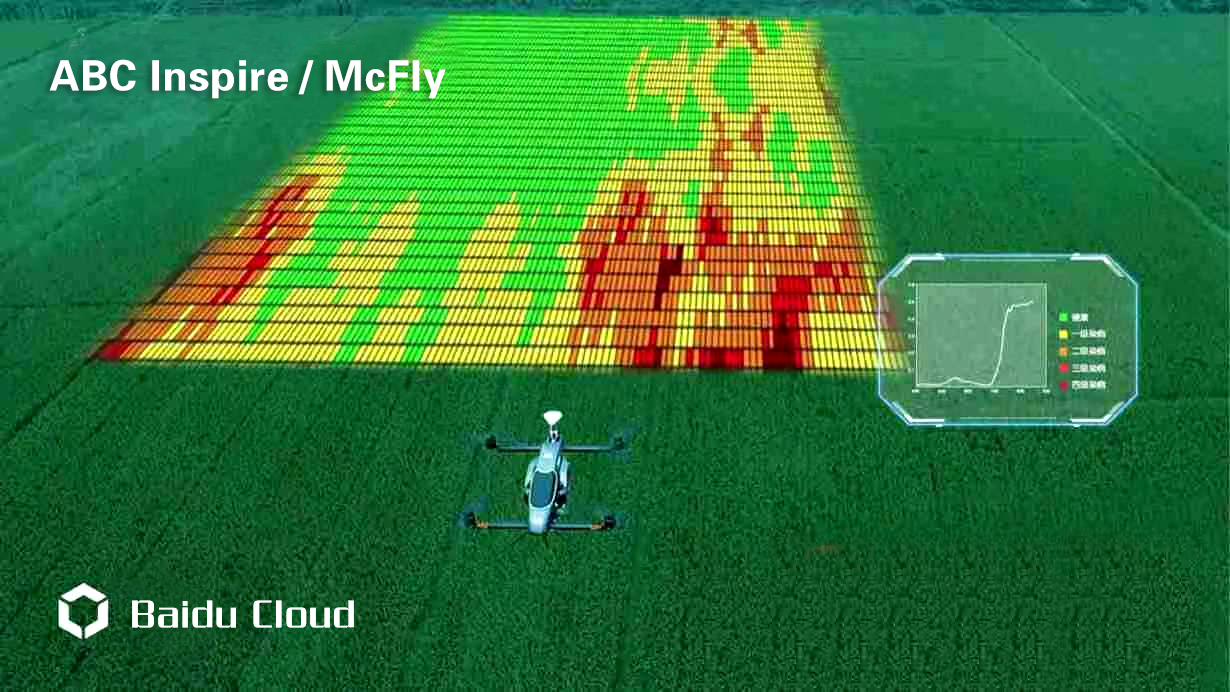