The 20-qubit system combines the quantum and classical computing parts it takes to use a machine like this for research and business applications into a single package. While it’s worth stressing that the 20-qubit machine is nowhere near powerful enough for most commercial applications, IBM sees this as the first step towards tackling problems that are too complex for classical systems.

Nothing grows forever, not even Apple. Back in August we splashed headlines across the globe glorifying Apple’s brief stint as the world’s first $1 trillion company, but in the end it didn’t matter. Fast-forward four months and Apple has lost more than a third of its stock value, and last week the company lost $75 billion in market cap in a single day.

Starting today, free GitHub users will now get unlimited private projects with up to three collaborators. Previously, GitHub had a caveat for its free users that code had to be public if they didn’t pay for the service. 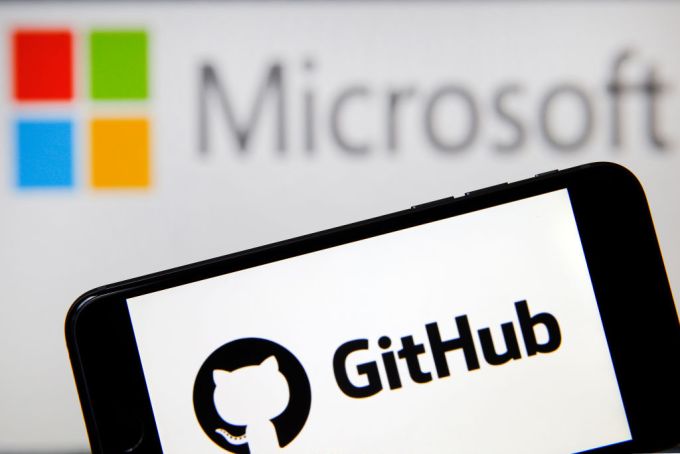 4. Uber’s IPO may not be as eye-popping as we expected

Uber’s public debut later this year is undoubtedly the most anticipated IPO of 2019, but the company’s lofty valuation (valued by some as high as $120 billion) has some investors feeling uneasy.

5. Amazon is getting more serious about Alexa in the car with Telenav deal

Amazon has announced a new partnership with Telenav, a Santa Clara-based provider of connected car services. The collaboration will play a huge role in expanding Amazon’s ability to give drivers relevant information and furthers the company’s mission to bake Alexa into every aspect of your life.

The future of in-vehicle entertainment could be VR. Audi announced at CES that it’s rolling out a new company called Holoride to bring adaptive VR entertainment to cars. The secret sauce here is matching VR content to the slight movements of the vehicle to help those who often get motion sickness.

7. Verizon and T-Mobile call out AT&T over fake 5G labels

Nothing like some CES drama to start your day. AT&T recently shared a shady marketing campaign that labeled its 4G networks as 5G and rivals Verizon and T-Mobile are having none of it.