When Matrix came out with its first PowerWatch the watch world was enamored. The self-powered smart watch would suck energy from your skin by using the temperature differential between your skin and the air, allowing it to run indefinitely without charging. Now the team has added a solar feature to their latest PowerWatch 2 which lets the watch both steal energy from your soul and the sol.

The new watch features a color LCD screen, GPS, heart-rate monitor, as well as steps, cadence, and sleep sensors. It is compatible with Apple HealthKit and Google Fit. 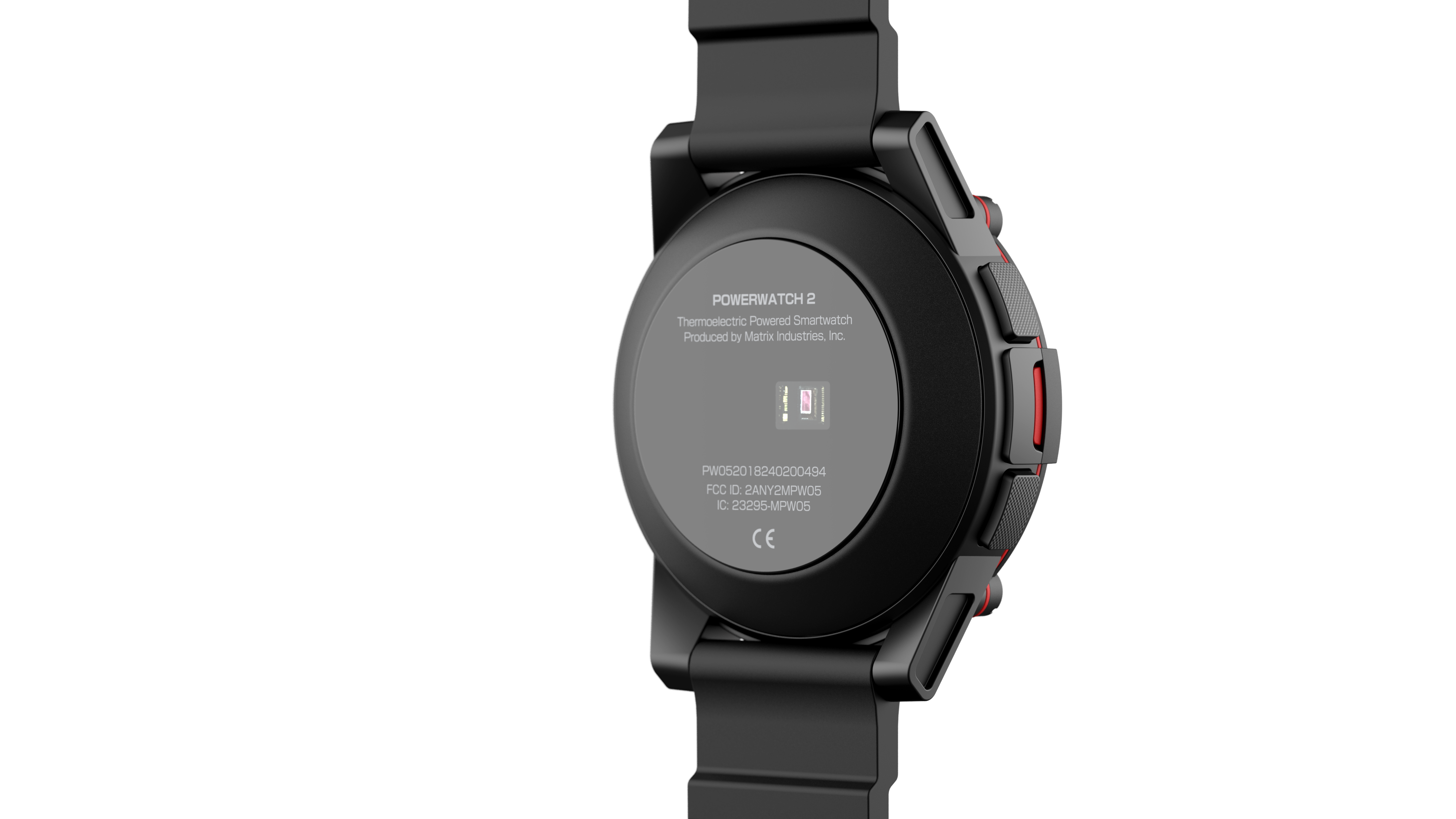 We saw the watch at CES this year and it looks really nice. It’s not too smart – it’s more a health band than a smart watch – but the self-charging features are unique in the space. Given that it also feeds parasitically on your body heat like a strange, aluminum tick it’s a fascinating change in the way we think about our wearables.