Nvidia broke with tradition and put a new focus on gaming at CES. Last night the company unveiled the RTX 2060, a $349 low-end version of its new Turing-based desktop graphics cards. The RTX 2060 will be available on Jan. 15.

This spring SapceX intends to launch the next phase in its space exploration plans. The newly named Starship rocket, previously known as the BFR, intends to to be rocket to rule them all. And it’s going to look good doing it.

Far from its troubles in emerging markets like China, Apple is starting to face backlash from a European population that’s crying foul over the company’s perceived hypocrisy on data privacy. It’s become clear that Apple’s biggest success is now its biggest challenge in Europe. 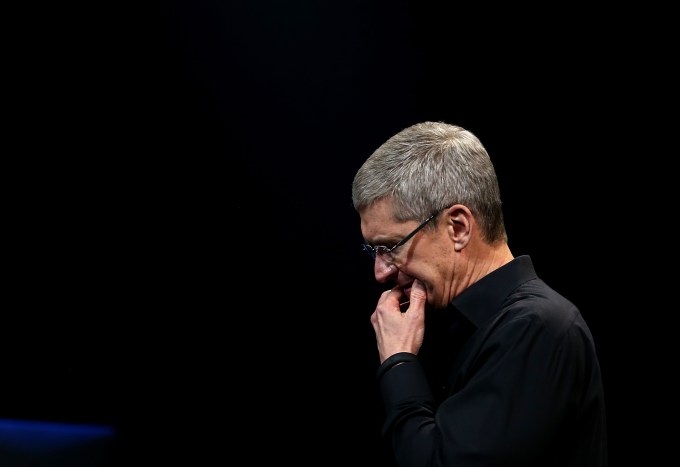 4. Marc Andreessen: audio will be “titanically important” and VR will be “1,000” times bigger than AR

In a recently recorded podcast Marc Andreesen gave some predictions on the future of the tech industry. Surprisingly, the all-start investor is continuing his support of the shaky VR industry saying that expanding the immersive world will require us to remove the head-mounted displays we’ve become accustomed to.

ClassPass, the five-year-old fitness marketplace, is in the midst of an expansion sprint. The company announced yesterday that it’s acquiring one it competitors, GuavaPass, for an undisclosed amount to expand into Asia. The move now puts ClassPass in more than 80 markets across the 11 countries, with plans to expand to 50 new cities in 2019.

Apple gave a snapshot of its future smart home ecosystem at CES. Looks like an array of smart light switches, door cameras, electrical outlets and more are on the way and will be configurable through the Home app and Siri.

Danby is showing off its newly launched smart mailbox called Parcel Guard at CES, which allows deliveries to be left securely at customers’ doorsteps. Turns out you won’t need a farting glitter bomb to protect your packages after all. The Parcel Guard starts at $399 and pre-orders are will be available this week.