Blue has done a fine job carving a niche for itself in the burgeoning world of amateur podcasters. The company’s USB microphones like the Yeti and Snowball have become a staple among those launching shows with limited expertise and budget.

This week at CES, the company (now a part of Logitech) offered an interesting take on its existing line with the Ember, a stick mic that swaps USB for the more ubiquitous (in the world of audio, at least) XLR.

The device retains the company’s familiar retro design and price point, coming in a penny under $100. It’s an interesting take on the category, and perhaps a growing niche as many users look to take a step toward a more serious audio setup. 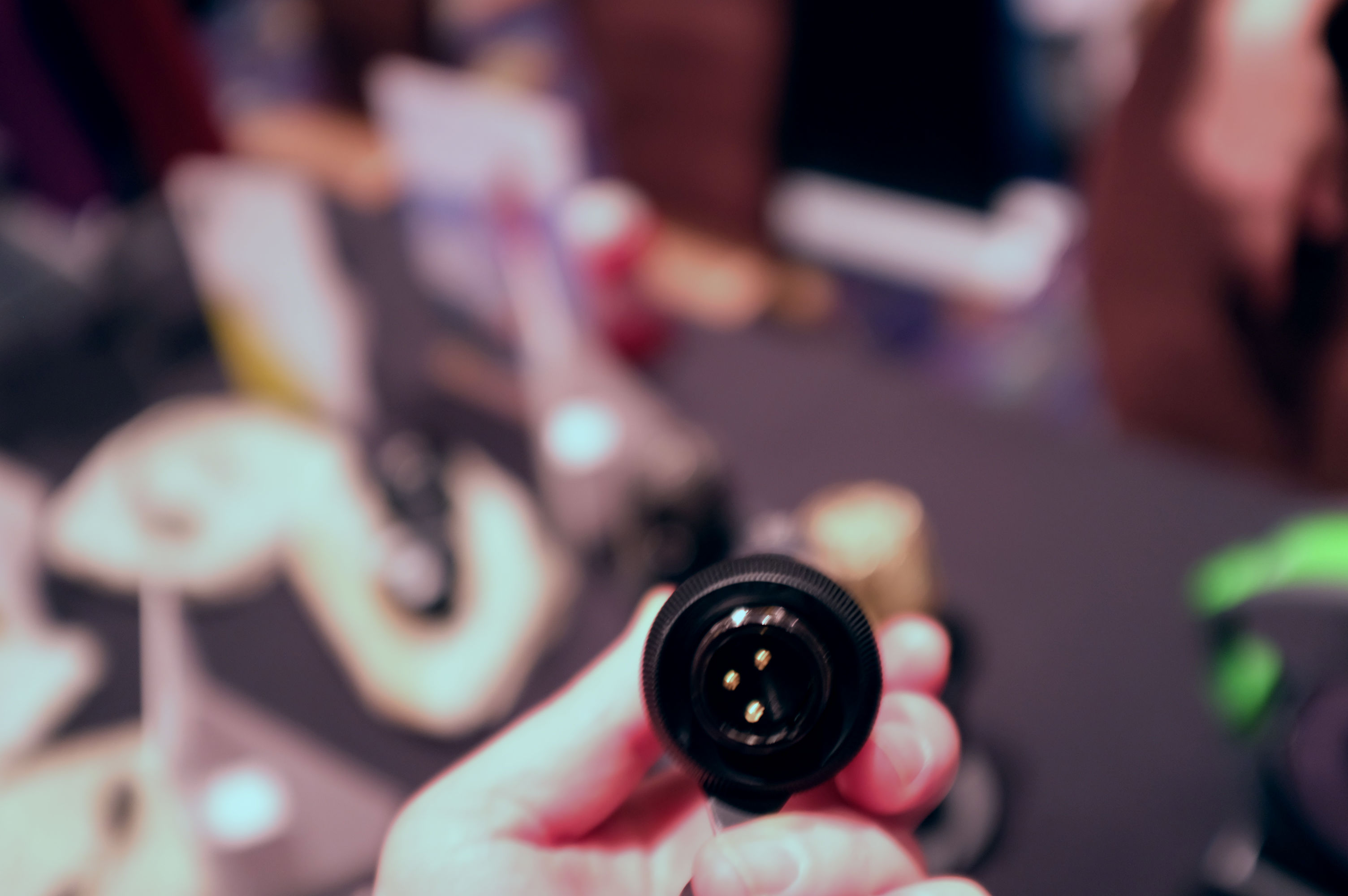 Of course, the company’s got a lot more competition on the XLR microphone, from mainstays like Shure, whose popular SM-57 costs right around the same and Rode, which has also been making some compelling podcasting mics. The Ember features a cardiod pickup designed to pick up the speaker’s audio and not ambient room noise.

Blue’s offering is available for pre-order and should start shipping in April.