Standard Cognition helps retail stores stand up to Jeff Bezos’ juggernaut. The $50 million-funded autonomous checkout startup is racing to equip bigger shops with scanless payment technology that lets customers walk out the door without ever stopping at a cashier. While Amazon Go opens its own 2,000 square foot boutiques, Standard Cognition is working on outfitting 20,000 square foot and larger drug stores and grocers. That led Standard Cognition to make its first acquisition, Explorer.ai.

Why would an automated checkout company acquire a self-driving car startup? Because whether you’re tracking shoppers or pedestrians, you need sophisticated maps of the real world. The more accurate the machine vision is, the larger the store you can equip. And since Standard Cognition uses ceiling-based cameras instead of putting them on every shelf like Amazon, it’s much cheaper to keep eyes on a bigger space.

Standard Cognition is only just over a year old, but with the backing of Y Combinator, Alexis Ohanian and Garry Tan’s Initialized Capital, and a fast-moving team of seven co-founders, it believes it can outmaneuver Amazon. That means doing whatever it can to leap forward. Standard Cognition already had in-house mapping technology, but Explorer.ai’s team and tech could accelerate its quest to bring even 100,000 sq ft big box supercenters into the automated checkout age. 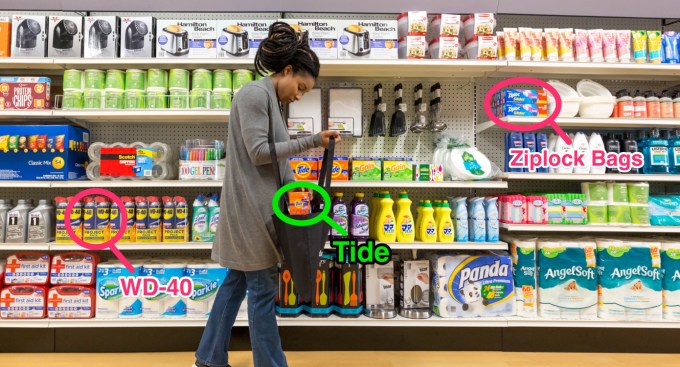 “It’s the wild west — applying cutting-edge, state-of-the-art machine learning research that’s hot off the press. We read papers then implement it weeks after it’s published, putting the ideas out into the wild and making them production-worthy — taking it from state-of-the-art to dumb machines you can kick and they won’t fall over.” says Standard Cognition co-founder and CEO Jordan Fisher. “It’s no easy task and the exactness we’re going to require will only increase. Having a world-class team of engineers and researchers that can build the next generation version of our mapping is why we’re so excited to have the team joining us.”

From AV To AC

Explorer.ai is was founded in 2017 too, and its acquisition so soon is a testament to how hot the autonomous driving and checkout markets are. Akshay Goel, Nagasrikanth Kallakuri, and Tushar Dadlani noticed self-driving vehicle startups were all trying to generate their own maps. They cobbled together data from several providers, built maps specifically for different purposes, and soon had fellow startups trying to throw money at them. They raised just under $1 million from Story Ventures, early Facebook engineer Nick Heyman and more, growing the team to seven employees. 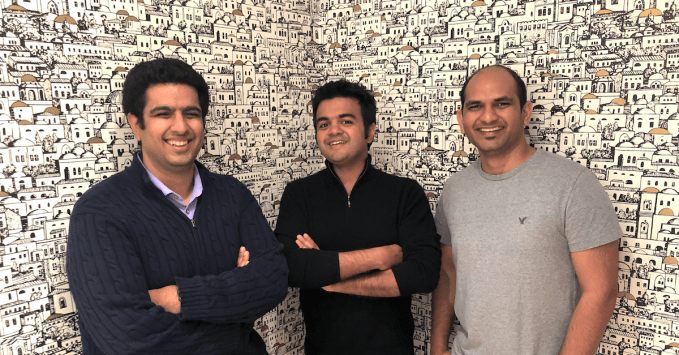 But eventually Explorer.ai realized the bigger players were too cautious to rely on outside maps and it could be years before they’d be comfortable with the idea. “Our view is it would take quite a while to become a commercial success in mapping for autonomous vehicles” Goel tells me. “Most of the companies we were working with in partnerships tried to acquire us from an early stage. Should we fundraise more or start looking at the acquisition process?” the team asked itself as its cash dwindled.

Explorer.ai got a few terms sheets for funding, but weren’t sure they’d be able to go to market fast enough. The founders shopped the startup around “to pretty much everyone” Goel says, though they refused to name names when I asked if that included natural acquirers like Uber and Google’s Waymo. But then they took a left turn into retail. “What we saw was that essentially since autonomous checkout has a lot fewer safety issues, [Standard Cognition] could go to market much faster, and mapping had a large impact on autonomous checkout.”

The two companies declined to disclose financial terms of the deal, but Fisher tells me “We can definitely say it was a competitive process and we’re excited that we could win the hearts and minds of the Explorer team.” They’ll join Standard Cognition’s 40-plus employees as the work on pilots for US and Japanese retail locations. Goel adds that “the investors, founders, and team are happy”, implying the payout more than returned the money it’d raised. 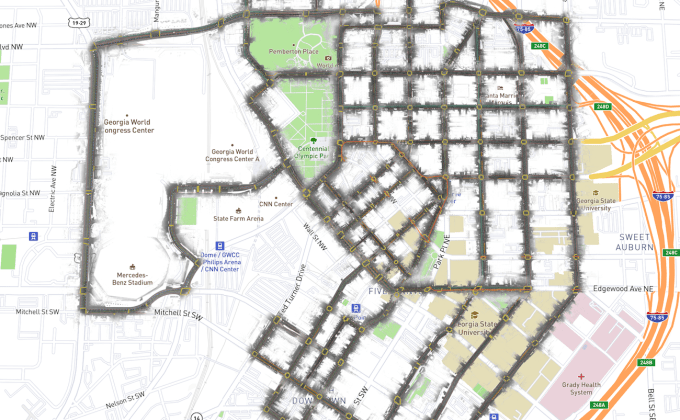 The big question Standard Cognition’s customers are asking are whether autonomous checkout is cost-effective, simple for customers to understand, and won’t let shoplifters destroy their margins. That means minimizing installation fees, perfecting onboarding and instruction, and recognizing the difference between someone putting an item back on the shelf versus into their jacket. The startup believes that done right, human cashiers can be repurposed as concierges that help customers find what they’re looking for and buy more without having to stand in line. 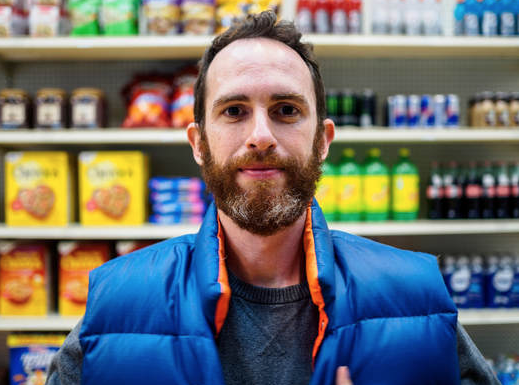 “How do you make this a bulletproof, reproducible system that works as well as a till in a grocery store that no one worries about breaking?” is the challenge Fisher and his new compatriots must solve. “Amazon is pursuing what we call as shelf-based approach with sensors every few inches on every shelf. What’s not great is the expense, the complexity of the electrical and compute systems . . . this is why you’re seeing autonomous checkout applied to Amazon Go and not larger Whole Foods stores. Not from a lack of desire from Amazon, but because it’s not technologically tenable with the approach that they’re taking. I’m confident they’ll tackle that challenge in the next few years but today they’re limited by their technology.”

And so Standard Cognition is pushing as fast as it can build a lead and brand by giving independent retail stores and chains the firepower to fight off Amazon. Standard Cognition will also have to outcompete fellow autonomous checkout startups like ex-Pandora CTO Will Glaser’s Grabango, which announced it’d raised $12 million today. Grabango now has signed deals with four U.S. retail chains up to 25,000 sq ft in size and has 37 employees. There’s also fellow Y Combinator startup Inokyo with a pop-up shop in Mountain View; and Trigo Vision that has a deal with an israeli grocery chain for more than 200 stores.

“I wasn’t thinking we’d do any acquisitions a month ago” Fisher reveals. “Our goal is not just to deliver autonomous checkout to the world but to do it phenomenally quickly. We’re at the beginning of a space race. Two to three years from now, I think this will be potentially as crowded as autonomous vehicles. We’re in the lead today but that’s not enough for us. We need to be light-years ahead to capture as much of the market as we want. [With the Explorer.ai acquisition] how many days does this advance us? How much further along on our roadmap for world domination does this bring us? When we sat down, it was tangible, the real progression of the roadmap.”