I really dug the Nuraphones. A lot. In fact, I was so impressed with the headphones’ adaptive noise technology I ended up putting them on my faves of the year list back in 2017. As such, I was pretty psyched to see the Australian startup back at CES with a followup.

The NuraLoop are the next logical step for the company, putting that technology into a pair of earbuds. It makes sense, really — the original headphones had earbuds positioned inside a pair of on-ear headphones. But the buds were really doing most of the heavy lifting, with the cups providing addition bass.

Setup is the same as with the over-ear models, using the app to essentially take a digital image of your unique hearing profile and tweak their sound accordingly. Even if you’ve already set it up for the larger models, you’ll still need to go through the process again, as the architecture is a bit different here. 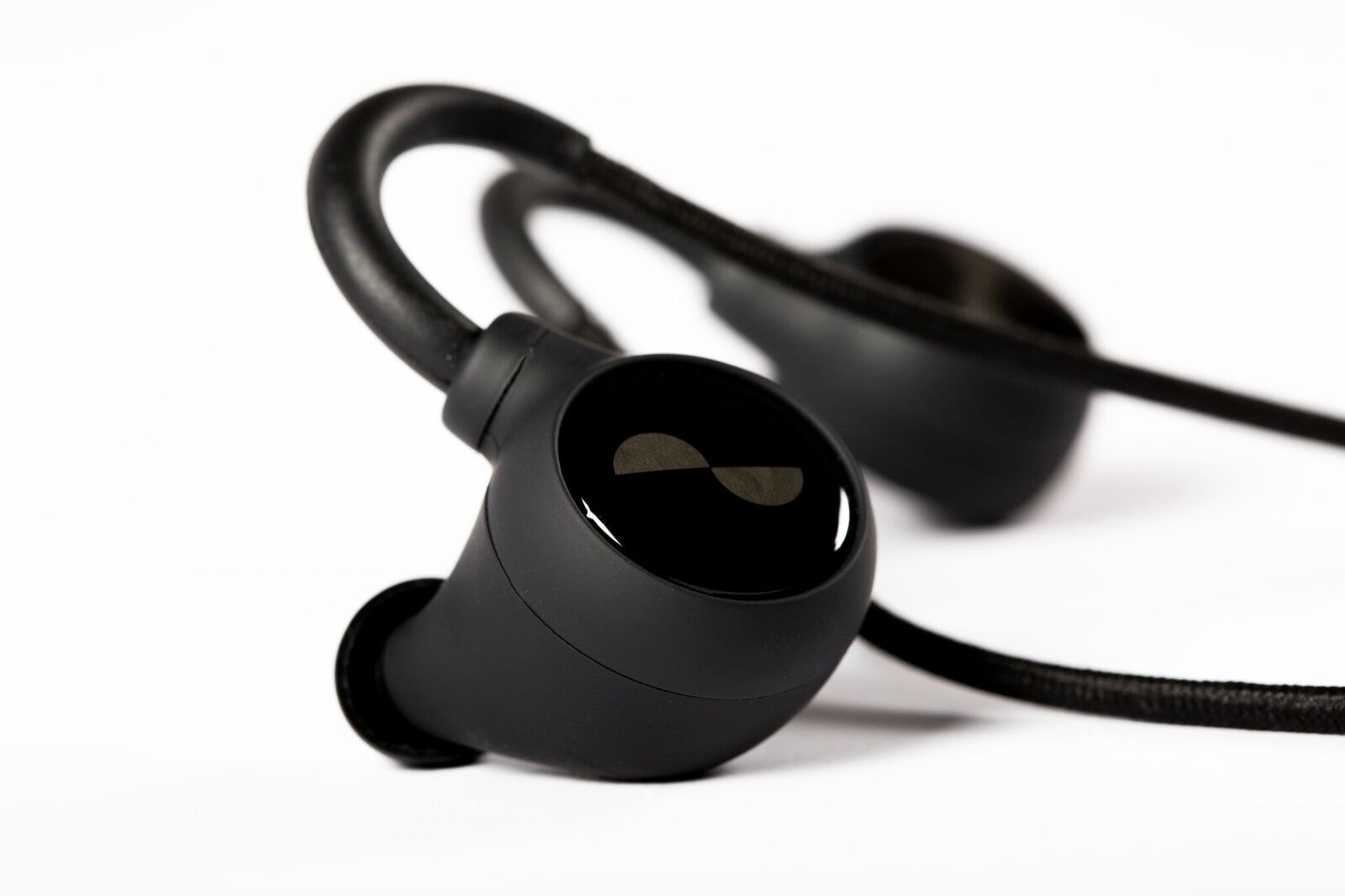 The outside of the buds feature a touch-control mechanism for interacting with the device. The models should ship in both wired and wireless models, with the latter offering exceptional battery life, according to the company.

We have to take Nura’s word for it here, however. The company will be showing off a prototype model later this week. The final version should ship in May, priced at around half the larger model. Color me intrigued.