It’s no pee-detecting wearable, but Ellcie’s glasses could be a life saver. The glasses feature 15 sensors designed to determine whether the wearer is falling asleep. I got a quick demo today and CES and was fairly impressed with the technology’s responsiveness. It detects a number of different factors, including head nods, eye blinks and even yawns.

When the system detects one of the above, it sends an a level of alert, depending on how far gone you are. That involves some combination of flashes on the side of the the eyes and a buzzing sound. There’s no haptic feedback or bone conduction for audio, though an audible alert is sent to the connected found, which could come in handy if you’re using your phone for audio in the car. 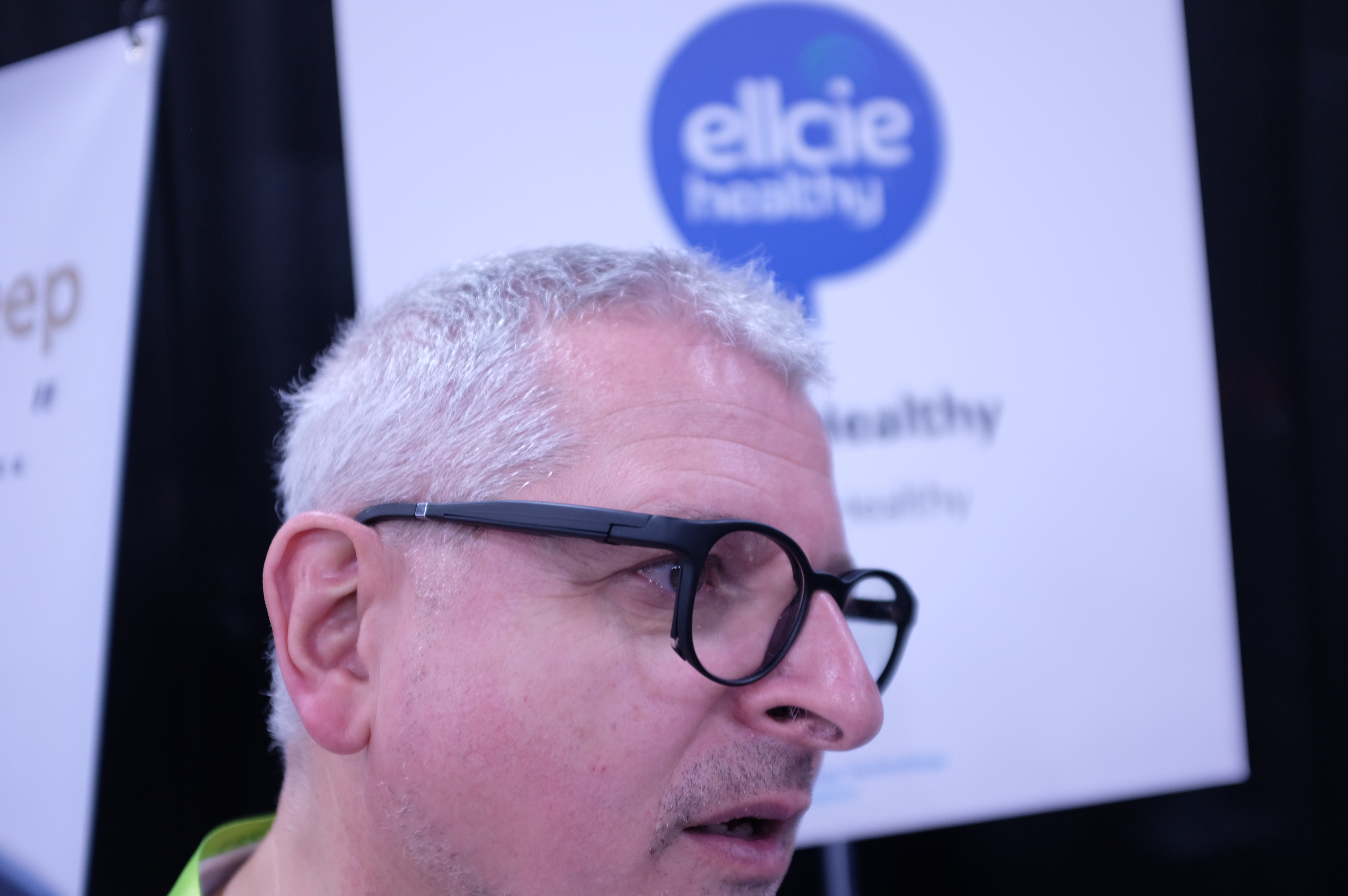 Such a product could ultimately prove useful for folks who have to drive long distances for their job. Certainly it’s a better for one’s health than a bit of the old trucker speed. Applications can be extended beyond there, as well, including fall detection for elderly users. The glasses are actually pretty light, all told, and the company is offering a prescription lens version as well.

At present, they’re only available in the company’s native France, priced at around $250. The company is looking to expand to additional markets, which is what brought them to CES in the first place. Given how the show’s been going for me so far, I suspect I could use a pair a this week.